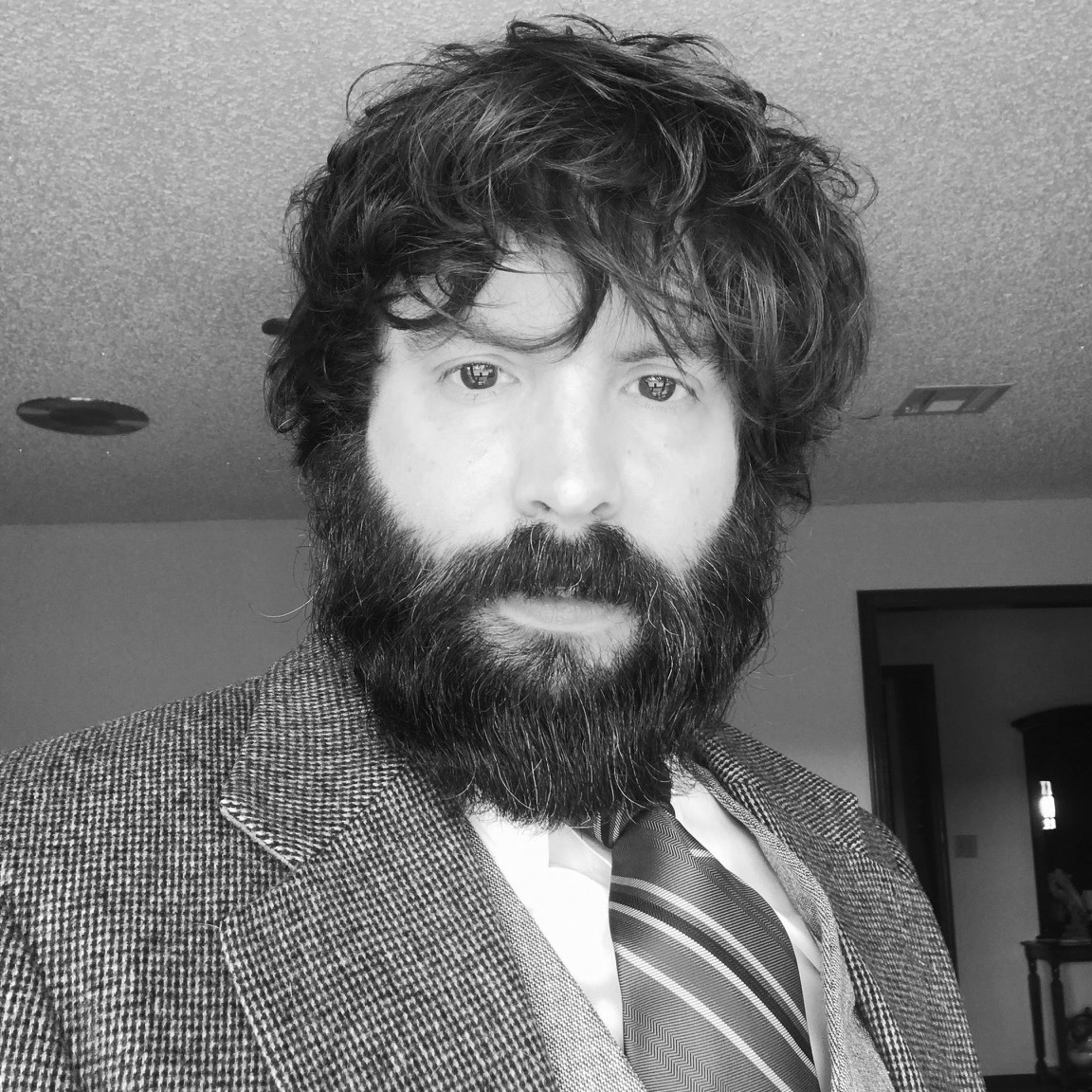 Jeremy received a B.A. in French and a MFA in Costume Design from the University of Oklahoma.  He also received a Specialization in Draping, Patternmaking and Fashion Design from the Chambre Syndicale de Haute Couture in Paris, France.  He is a former U.S. Naval officer as well as a former professional ballet dancer who performed and toured with Oklahoma Festival Ballet, L’Opéra Municipale de Clermont-Ferrand, France and Les Ballets Trockadero de Monte Carlo, NY.