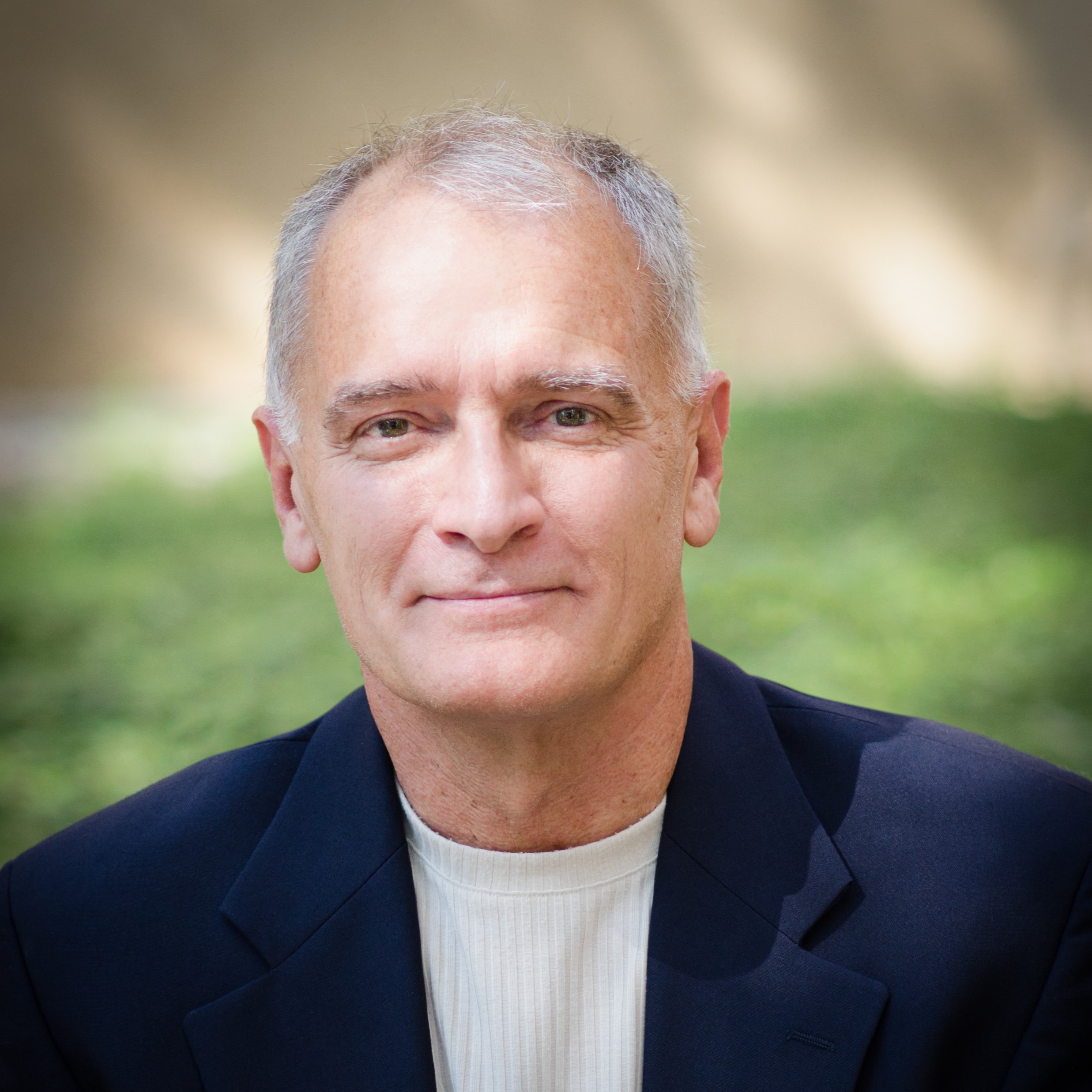 James L. Byo is the Carl Prince Matthies Professor and Chair of Music Education at Louisiana State University in Baton Rouge, where he is a University Distinguished Teaching Professor. His research, which appears in major research journals and texts, resides on both sides of the podium—in teacher/conductor error detection and gesture and performer rhythm reading and tuning. He has presented research and lectured in numerous states as well as England, Spain, Japan, Austria, Chile, and Panama. Byo has served as editor of Update: Applications of Research in Music Education, chair of the research division of the World Association of Symphonic Bands and Ensembles, editorial committee member of the Journal of Research in Music Education, chair of the Executive Committee of the Society for Research in Music Education, and program evaluator for the National String Project Consortium. He is currently Director of the LSU School of Music

A former public school band and orchestra conductor in Wooster, Ohio, he holds music education and oboe performance degrees from Youngstown State University and a Ph.D. from Florida State University in Tallahassee. He studied oboe with Loyal Mould, Eric Ohlsson, and John Mack. For eight seasons he performed professionally with the Youngstown and Wooster Symphony Orchestras. More recently he was conductor of the 80-member Louisiana Junior Youth Orchestra and the LSU Honors Wind Ensemble.

Byo has authored two books, “The Woodwinds: Performing, Understanding, and Teaching” and “The Habits of Musicianship: A Radical Approach to Beginning Band,” the latter co-authored with Bob Duke of The University of Texas at Austin. The Habits of Musicianship was released in the spring of 2007 and is distributed cost-free as a service to music education.