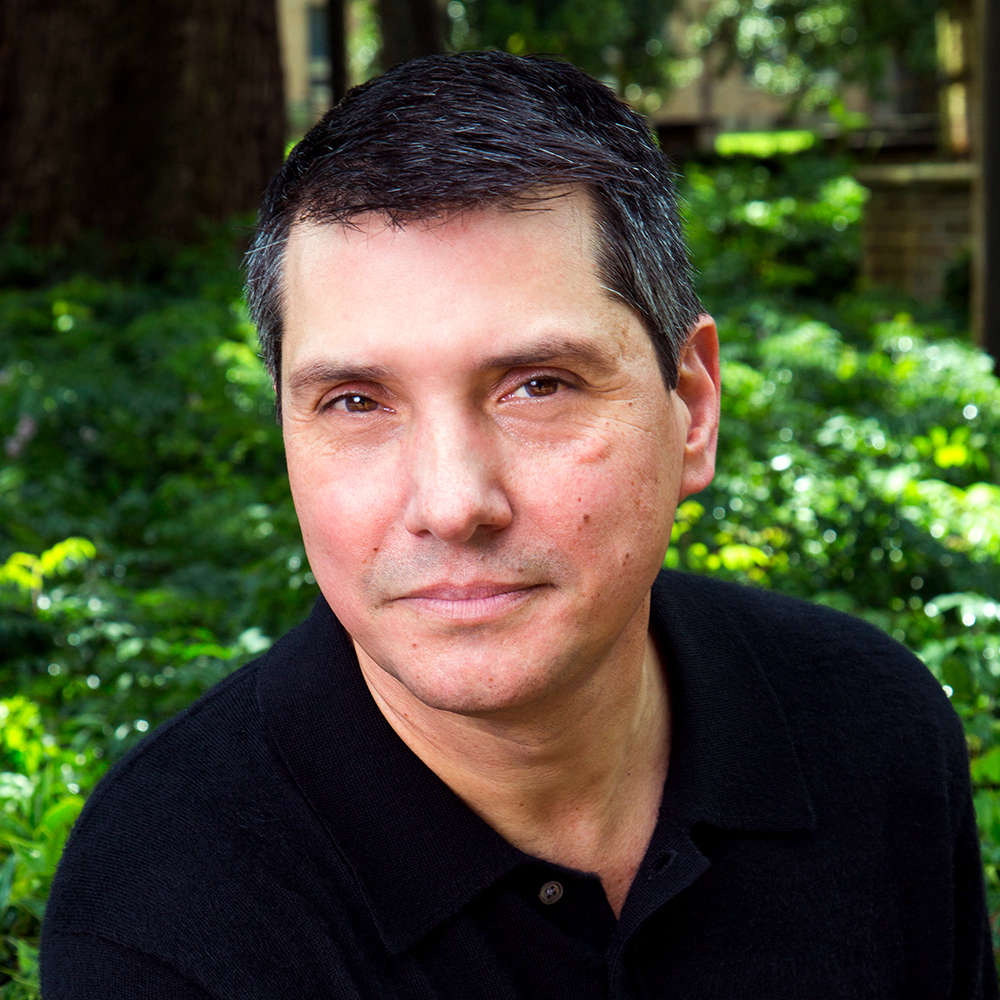 Damon Talley serves as Director of Bands and the Paula G. Manship Associate Professor of Conducting at Louisiana State University School of Music, where he oversees all aspects of the LSU Department of Bands, conducts the Wind Ensemble and teaches graduate conducting. The nationally recognized Band Department at LSU serves as an integral component of the thriving School of Music.

Under his leadership, the Department has established an annual conducting symposium, high school and middle school camps that serve hundreds of students annually, and numerous outreach events for public school educators. The Golden Band From Tigerland has been selected to present at national conferences on multiple occasions, and most recently, the LSU Wind Ensemble has been selected to perform at the CBDNA College Band Directors National Association National Convention.

Dr. Talley is a strong supporter and advocate of music in the public schools. He regularly serves as a guest conductor, clinician, and adjudicator throughout the United States and abroad, including appearances engagements in Germany, Switzerland, England, and Spain, among others.

Prior to his appointment at LSU, Dr. Talley held the position of Director of Bands at Shenandoah Conservatory, where he was responsible for guiding the wind band program, conducting the EDGE New Music Ensemble, and teaching graduate conducting. He has also taught on the faculties at The University of Texas at Austin and the University of Michigan. He has recorded on Best Classical Records, and received favorable reviews from publications including Gramophone magazine and the American Record Guide. He has also served as producer or associate producer on commercial recordings by the Naxos, Klavier, and Equilibrium, record labels, and is published in the Teaching Music Through Performance in Band series, distributed by GIA Publications.

As an avid supporter of new music for the wind medium, Dr. Talley has conducted numerous world premier performances and has commissioned composers to write for the wind band. He has won praise for his work by composers such as William Bolcom, Steven Mackey, Kevin Puts, Joseph Schwantner, David Maslanka, Donald Grantham, and Michael Daugherty, among others. He regularly hosts visiting composers of national and international status on the campus of LSU, and is a strong advocate for young composers, often premiering pieces by student composers. 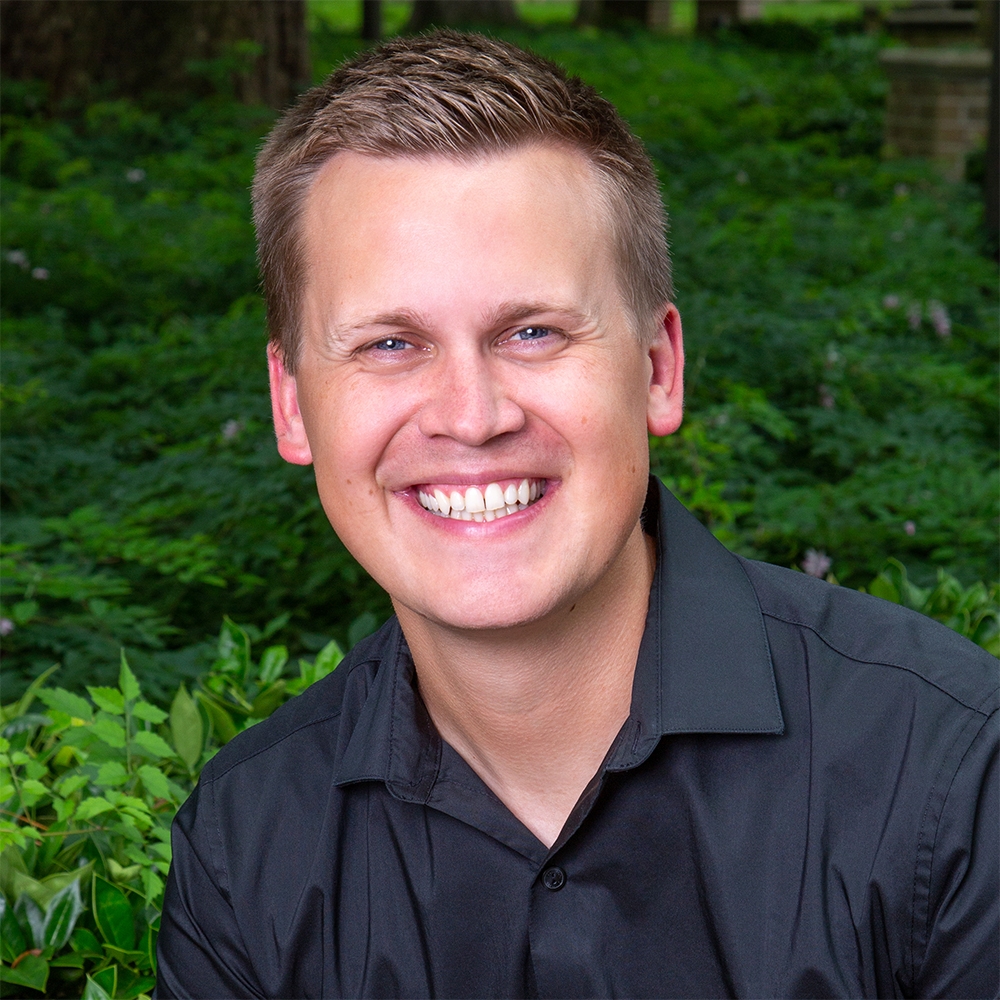 After serving as Assistant Director of Bands at MSU, where his duties included Associate Director of the Spartan Marching Band, conductor of the Concert Band, Spartan Youth Wind Symphony, and teaching courses in the College of Music, Holoweiko entered the Doctor of Musical Arts (DMA) degree in Wind Conducting at Michigan State University as a student of Dr. Kevin Sedatole. He also holds the Master of Music degree in Wind Conducting from the Schwob School of Music at Columbus State University where he studied with Dr. Jamie L. Nix and assisted with all aspects of the wind program.

Prior to his graduate studies, Holoweiko taught in the Florida public schools as the Director of Bands at Martin County High School (Stuart). At Martin County, he coordinated all aspects of the band program including instruction of the marching band, two concert ensembles, and also founded a curricular jazz band and AP music theory course. He is also the conductor and a co-founder of the Treasure Coast Summer Band Camp in Jensen Beach, FL and is an active clinician. He holds a Bachelor of Music Education degree from Michigan State University. Bands under Jones’ direction have performed at events on the state and national level, including the Zulu Mardi Gras parade, New Orleans Saints, in Washington DC, Walt Disney World, the Southeastern Conference (SEC) Championship in Atlanta, GA, College Football Playoff (CFP) Peach Bowl and the CFP National Championship games. Under his direction, numerous performances of the LSU Tiger Marching Band have been selected for recognition and viewing at regional and national conferences of the College Band Directors National Association, including the Athletic Band Symposium.

Dr. Jones is an active drill designer and music arranger for high school and university music programs across the country with his arrangements being performed throughout the United States, including the Dallas Winds. As a conductor, Jones has conducted ensembles international and nationally, including Carnegie Hall in New York City. He has worked on new music commissioning projects and has received praise on his interpretations from composers Steven Bryant, Alex Shapiro, Omar Thomas, John Mackey, Anthony Barfield, Ayatey Shabazz, Joshua Hobbs, among others.

Jones has also served as a consultant for school districts and music programs throughout the country along with presenting at international, national, and state music conferences across the United States. He is published in the Instrumentalist magazine, an active clinician, and has travelled internationally working with music programs in South America (Chile) and with the LSU marching band in Dublin, Ireland. He also serves as a clinician/instructor at the Smith-Walbridge Drum Major Clinic held in Charleston, Illinois working with high school and college drum majors from across the country.

Jones is a former recipient of the Louisiana Music Educators Association’s Young Music Educator of the Year, Baton Rouge Symphony Orchestra’s Teacher of Distinction, and LSU A.P. Tureaud award recipient for significant contributions to the university. He has received numerous accolades and distinctions for his contributions within the local community from community leaders including the governor and Baton Rouge mayor. A huge advocate and champion for diversity, inclusion, and equal rights, Jones serves as an ambassador for the university through his service and mentorship across various initiatives and contributions throughout campus. 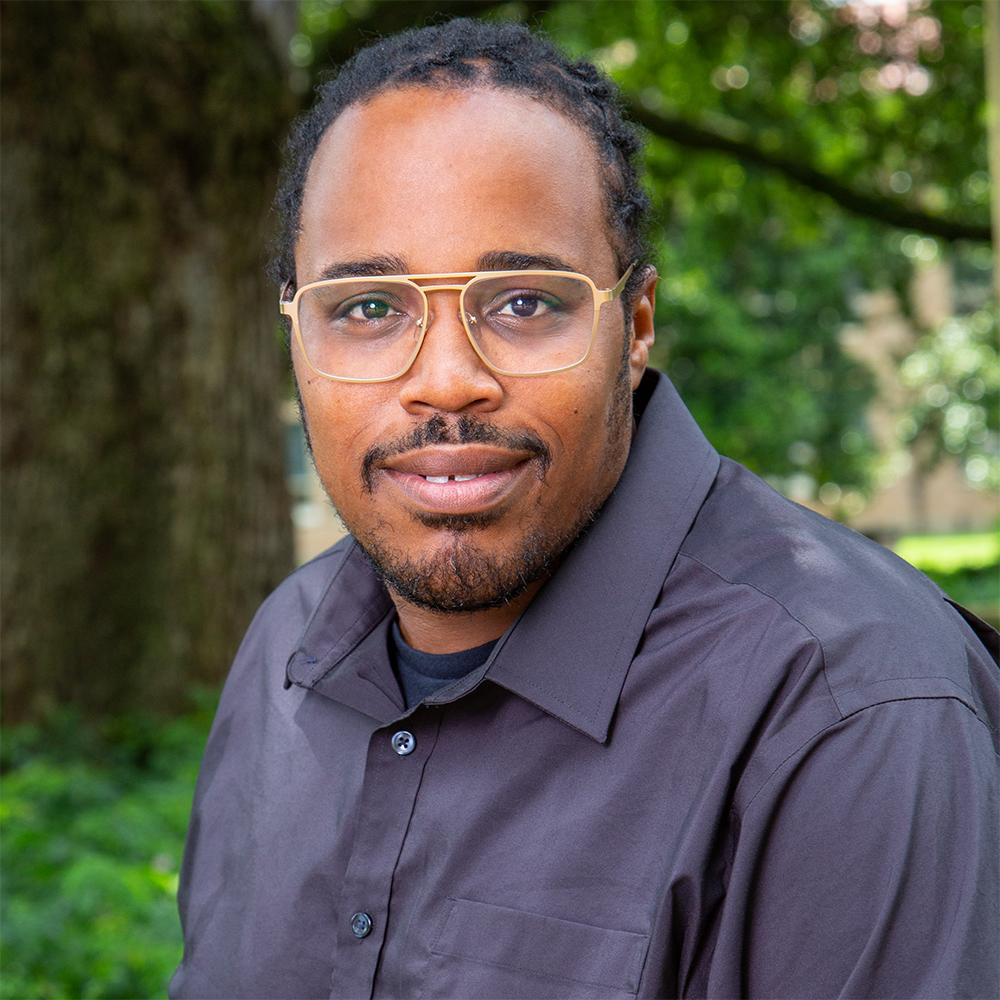 Before joining the LSU faculty, Mr. Douglas served in the capacity of Associate Director of Bands and Coordinator of Athletic Bands at Henderson State University (HSU), where his primary duties included directing the “Showband of Arkansas” Marching Band, conducting the University Symphony Band and the Reddie Basketball Band. He also taught courses in instrumental methods, marching band techniques, music education and technology.

Prior to his appointment at HSU, Mr. Douglas completed a Master of Music degree in Wind Band Conducting at Florida Atlantic University where he served as graduate assistant with the Athletic and Concert Bands and studied with Dr. Kyle Prescott. His responsibilities included teaching and assisting in every facet of the FAU Band program to include conducting the FAU Wind Ensemble. He earned a Bachelor of Science in Music (percussion), cum laude, from Florida A&M University (FAMU) in Tallahassee, Florida. While a student at FAMU, he served as the University Band President, section leader of percussion and student staff member of the “Marching 100”. His prior teaching experiences in South Florida include Palm Beach Lakes Community High School and McArthur High School.

Beyond the classroom, Mr. Douglas is active as a guest conductor, clinician, and adjudicator for numerous festivals across the Southeast and as presented at state and regional conferences. He has been noted for his drill designs for many high schools and college band programs across the country, to include Florida A&M University, Eastern Michigan University, and most recently Marvel's new series "The Falcon and the Winter Soldier" (episode 2).