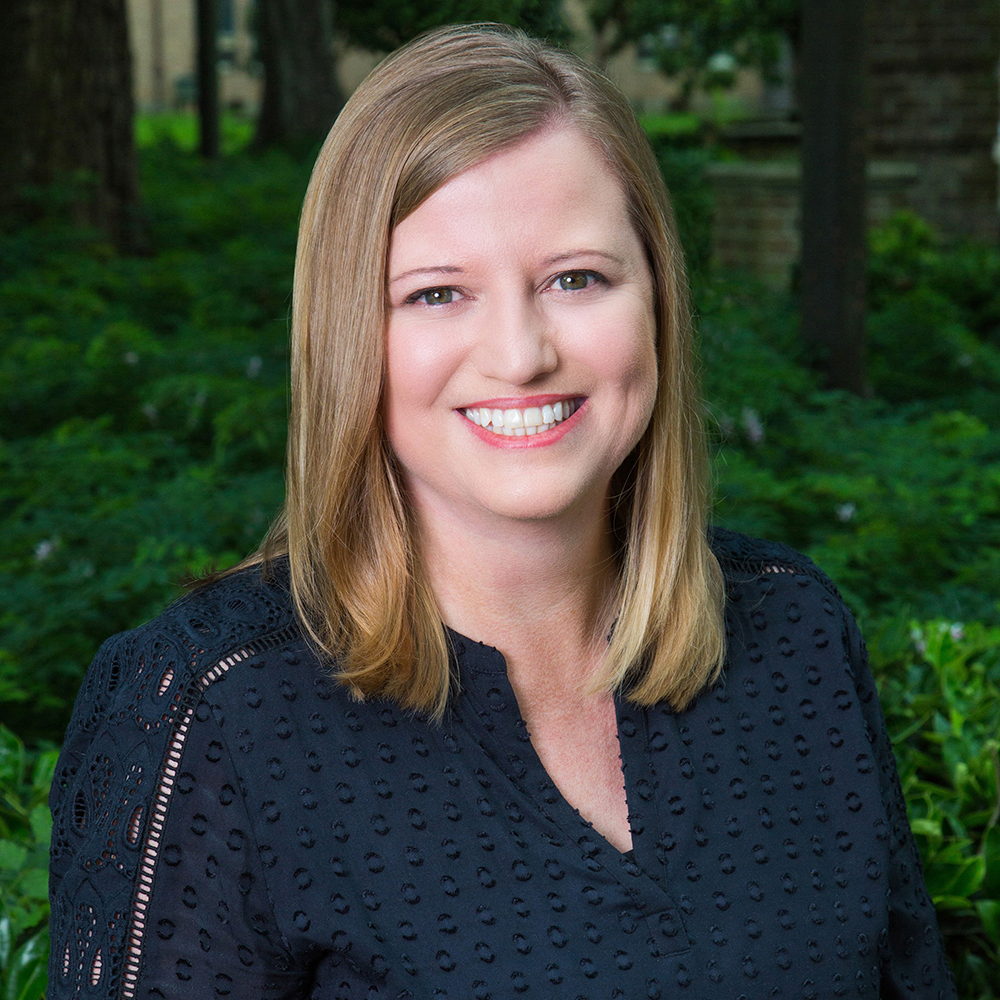 Kara Duplantier serves as Business Manager for the LSU Department of Bands and has been with the organization since 2016. She takes care of back office operations for Tiger Band, Bengal Brass, Wind Ensemble, Symphonic Winds, and Symphonic Band, and she is the contact person in representing the organizations. Kara served on the steering committee for The Four Notes Club and works closely with the Board of Directors in their operations. Recently, Kara was inducted as an honorary member of Kappa Kappa Psi Beta Gamma.

As a former Tiger Band (1993-1996) and Symphonic Band member, Kara understands the needs of the exciting world of LSU music. She served as piccolo section leader during her fourth year and even married her Tiger Band sweetheart. Kara still lives for the roar of the crowd on Saturday nights in Death Valley. She attends all home football games and is known to plan family vacations around LSU away games. Kara holds a bachelor’s degree in Secondary Biology Education and has served in various teaching and support roles within the West Feliciana and Zachary school systems. With a background in customer service and management, Kara is using her skills and knowledge to serve an organization she loves so much. 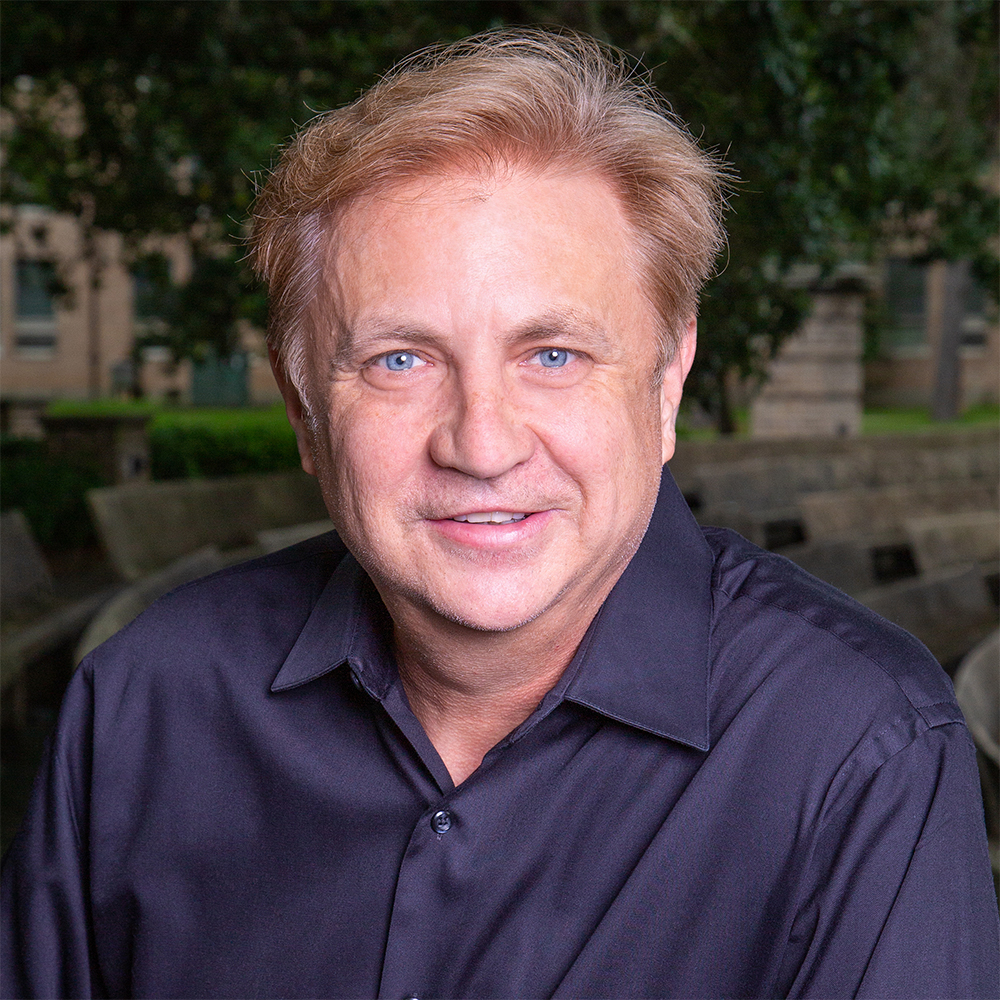 Since 1994, he has been an active member of  the National Association of Professional Band Instrument Repair Technicians (NAPBIRT) and has served as a clinician for band directors learning instrument repair throughout South Carolina. Not only is he a Straubinger Certified flute technician, he has been cited by the Vermont Guild of Flute-Making for outstanding work.

Koivisto holds a bachelors in music from Georgia Southern University and a master’s degree in music from the University of Southern Mississippi. In 1989 he attended the Swanee Summer Music Center and won the Award of Merit. In 1991, he received the Outstanding Performer Award from the Georgia Music Teachers’ Association. He has served on faculties at Claflin University and Columbia College, and he holds membership in the International Clarinet Society and the Zeta Omnicron chapter of Phi Mu Alpha Sinfonia. 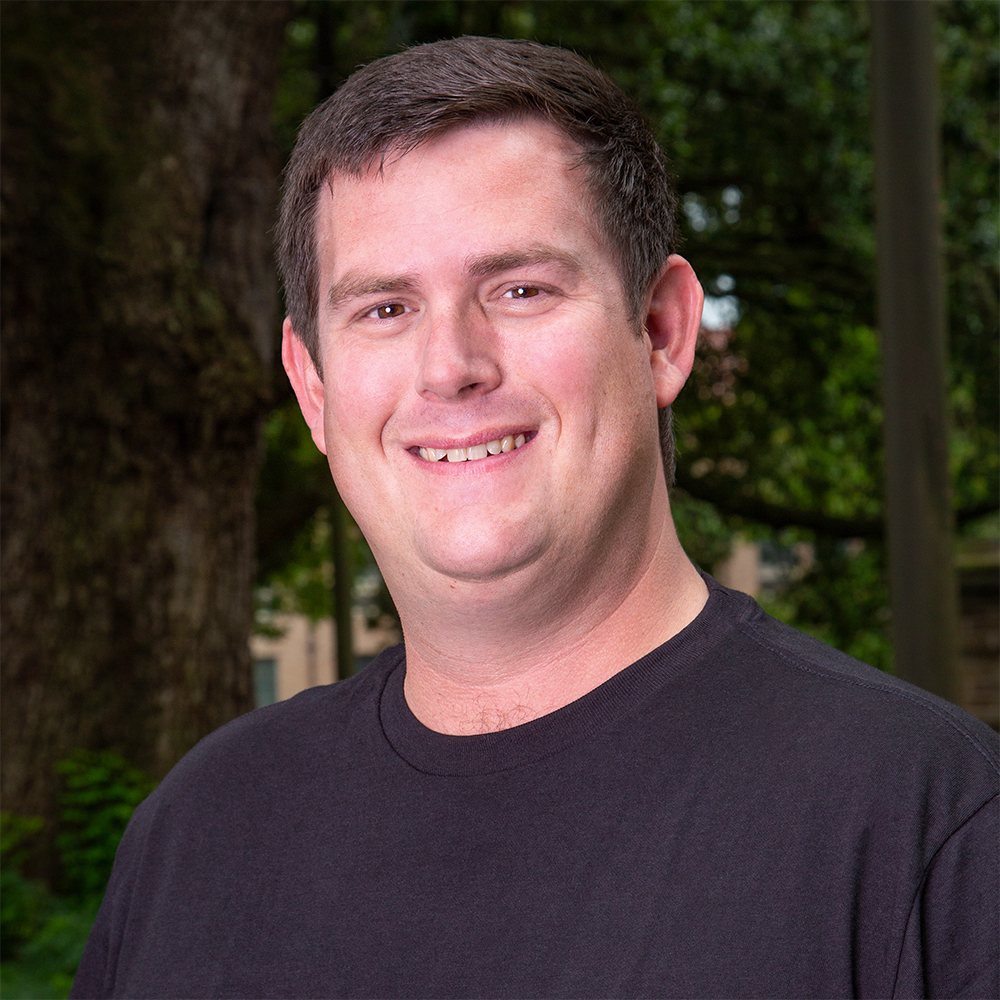 Rob Dowie joined the Band Department staff in June 2016. In his role, he serves as chair of Tigerama, the major fundraising event for Tiger Band and Department of Bands. Additionally, Mr. Dowie is the Director for the LSU Tigerland Auxiliary and Leadership Camp (TALC), which attracts talented student leaders from high school bands around the country to LSU's campus each summer. In addition to coordinating these major events for Tiger Band, Mr. Dowie works closely with the Tiger Band student leadership team.

During his time as a student at LSU, Mr. Dowie served as Drum Major of the Tiger Band for three years. He served as Chapter President of Kappa Kappa Psi in 2007 and was a founding member of the Tiger Tenors. In 2007, he was awarded the Outstanding Student Leader Award by the LSU Office of the Dean of Students to recognize his involvement with Kappa Kappa Psi, Tiger Band, and Phi Mu Alpha. 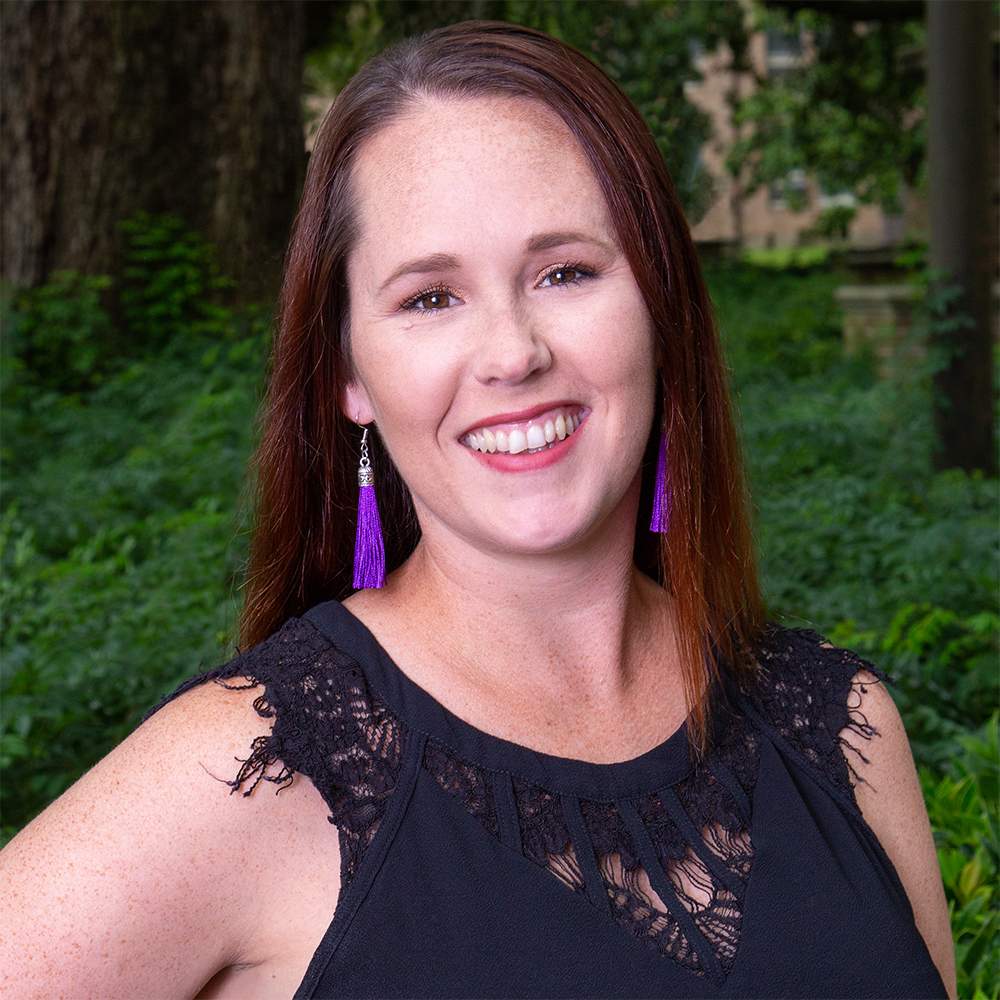 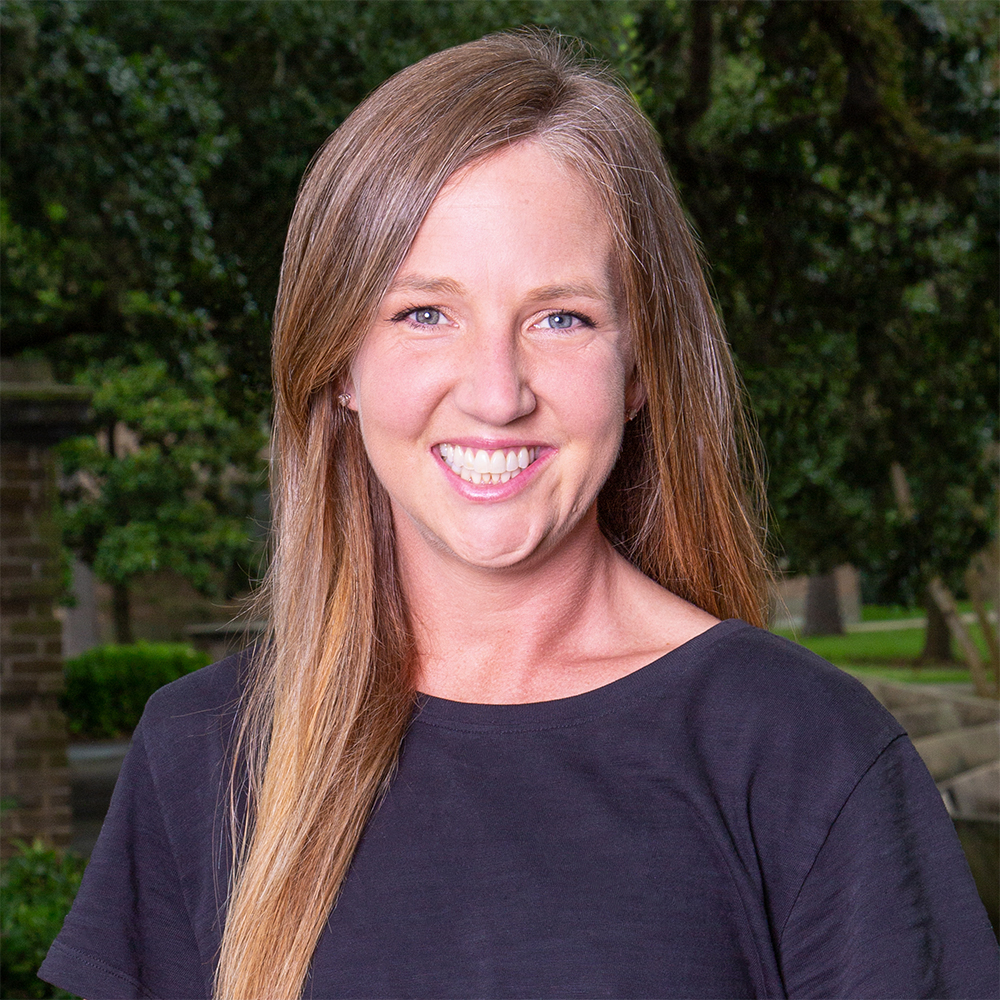 Blair began her dance training at Creative Dance Center in Covington, Louisiana, where she was a member of a modern dance company, The Dance Players. She continued her dance education at Northshore Academy of Dance and Tari’s School of Dance. While at LSU, she performed with the LSU Dance Ensemble and was an LSU Golden Girl for five years serving as captain and choreographer from 2002-2004.  In 2007 Blair moved to Houston where she danced with the Houston Metropolitan Dance Company and worked as a nutrition coach for Life Time Fitness.  Blair has taught dance in Louisiana (Tari’s School of Dance) and Houston (Connolly Dance Arts) and has choreographed for various groups most recently the New Orleans Saintsations. She is an instructor for the LSU dance program. She is a graduate of Louisiana State University where she received a B.S. in Dietetics, a minor in dance, and a MS in Human Nutrition. She is a Registered Dietitian. 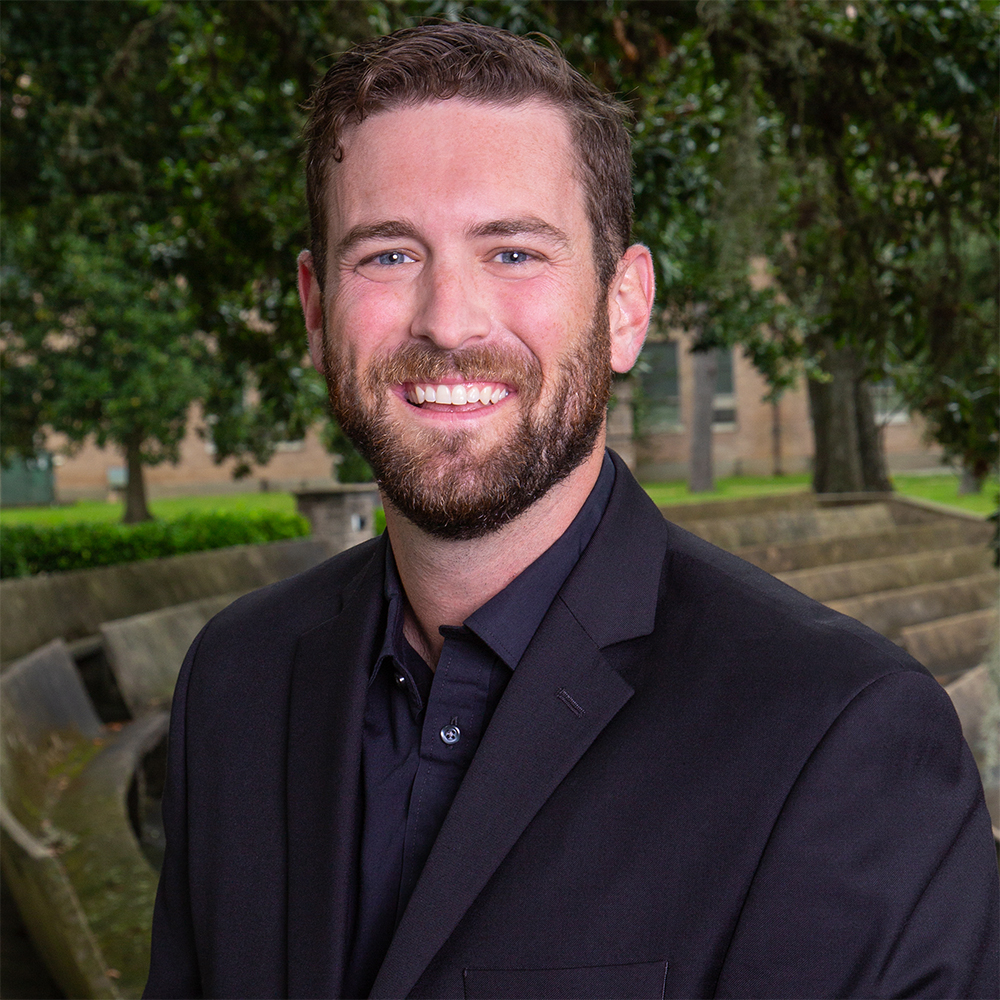 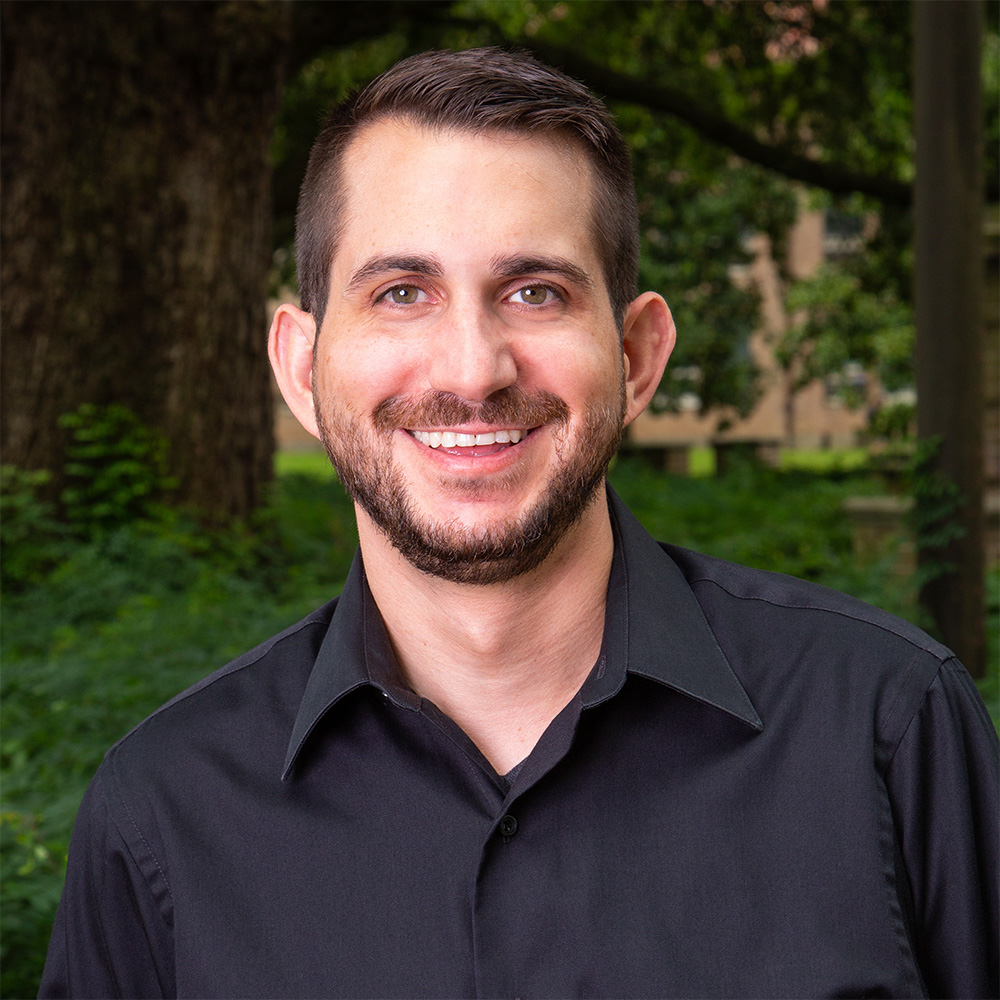 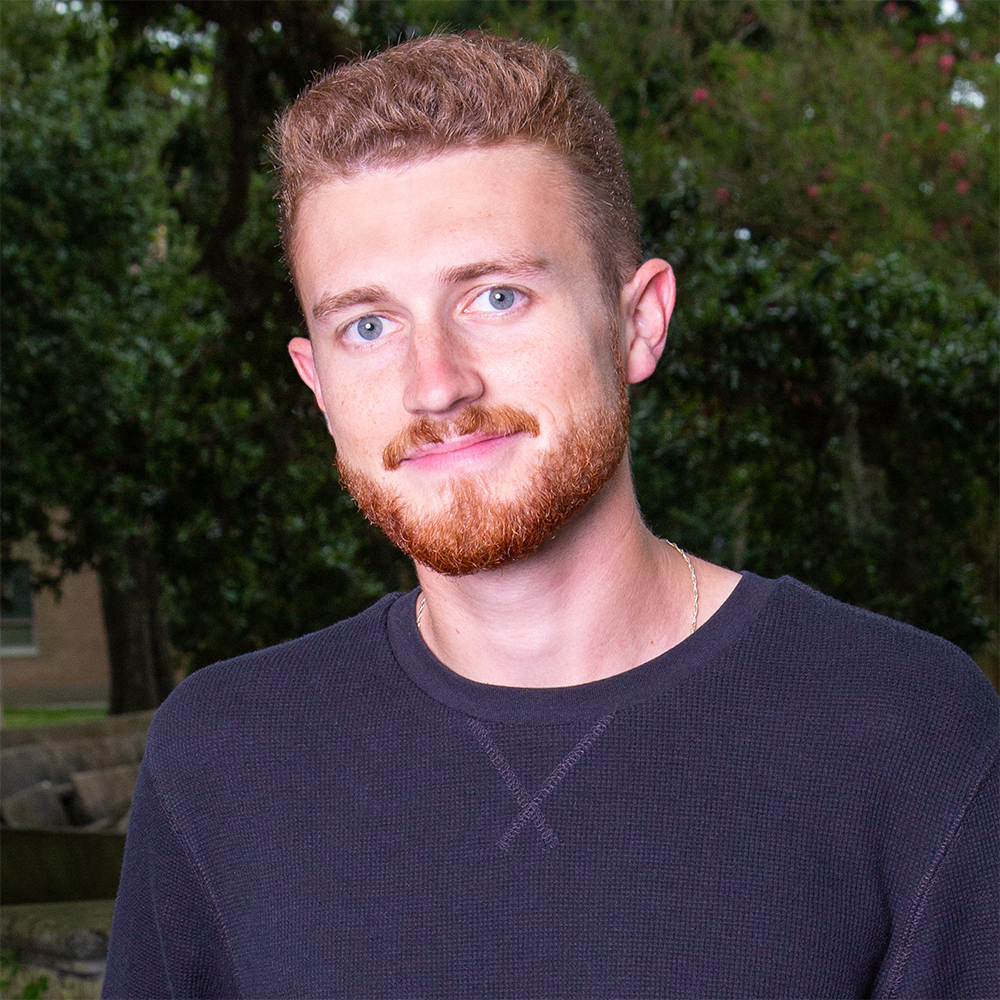 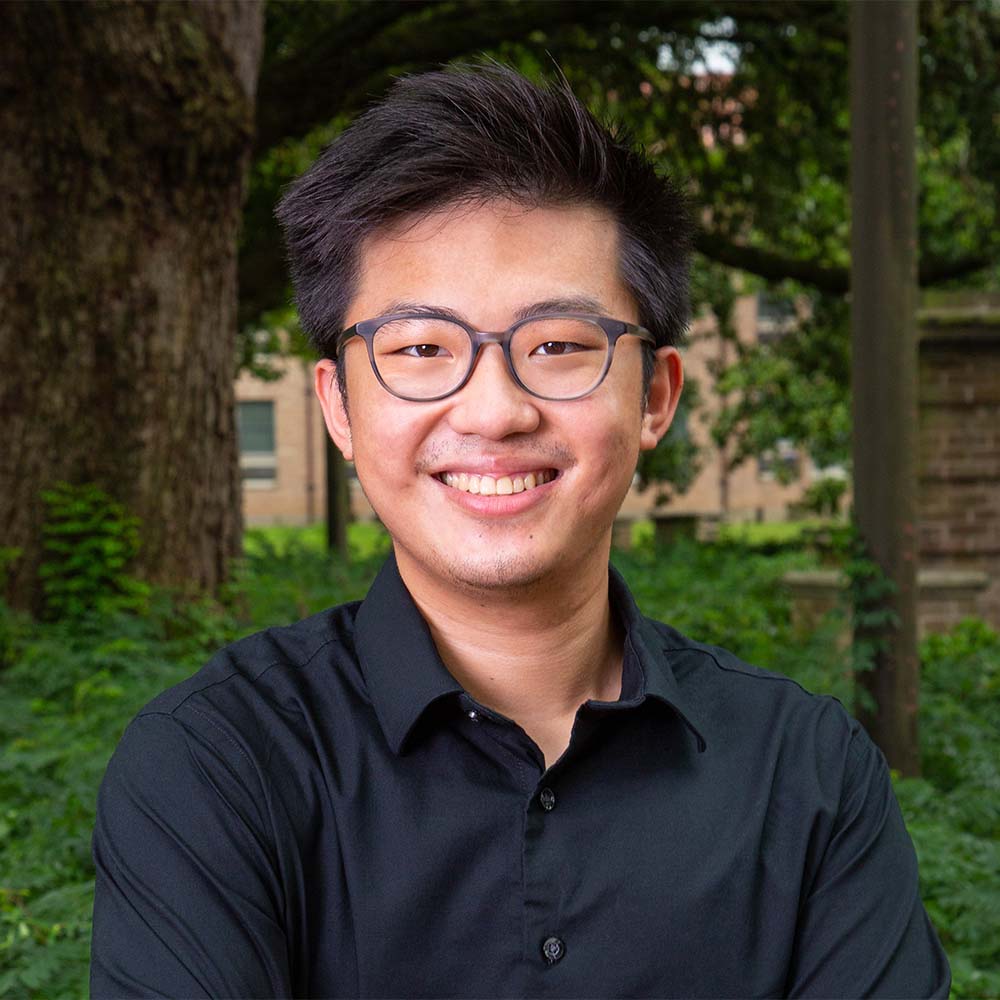 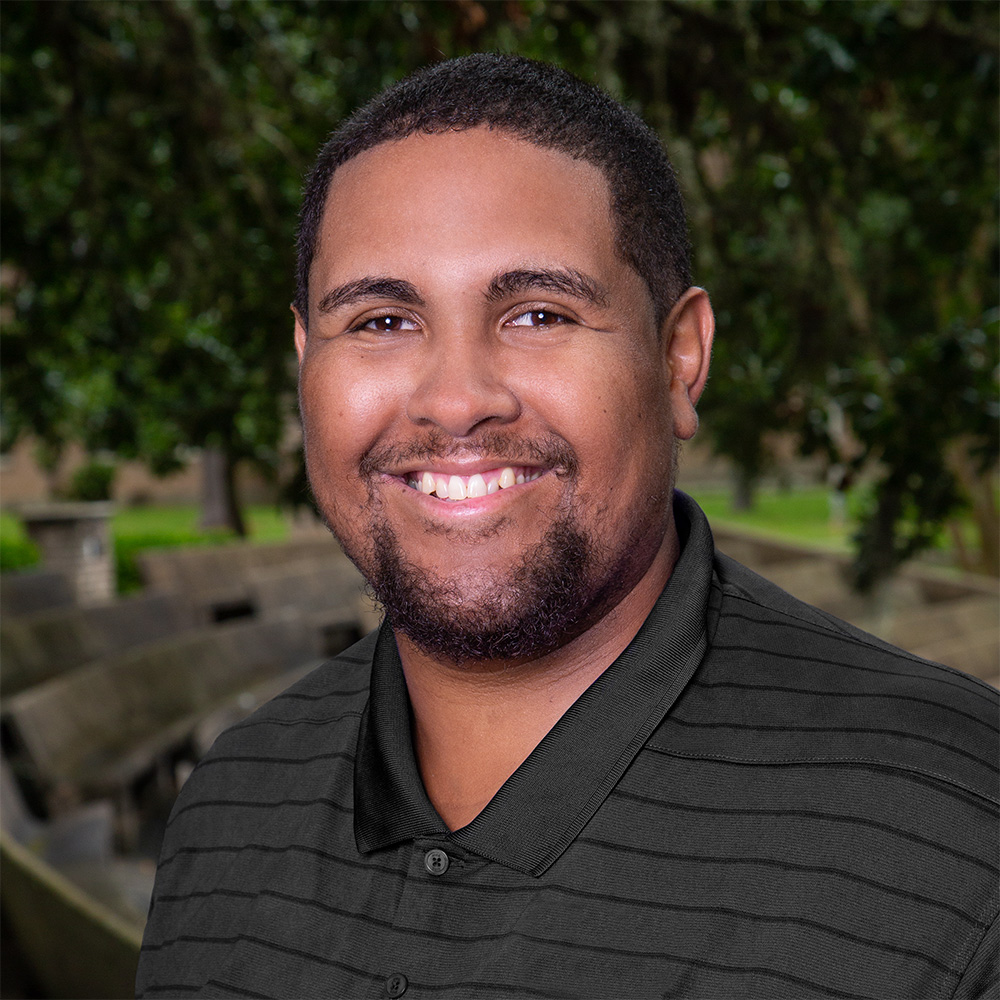 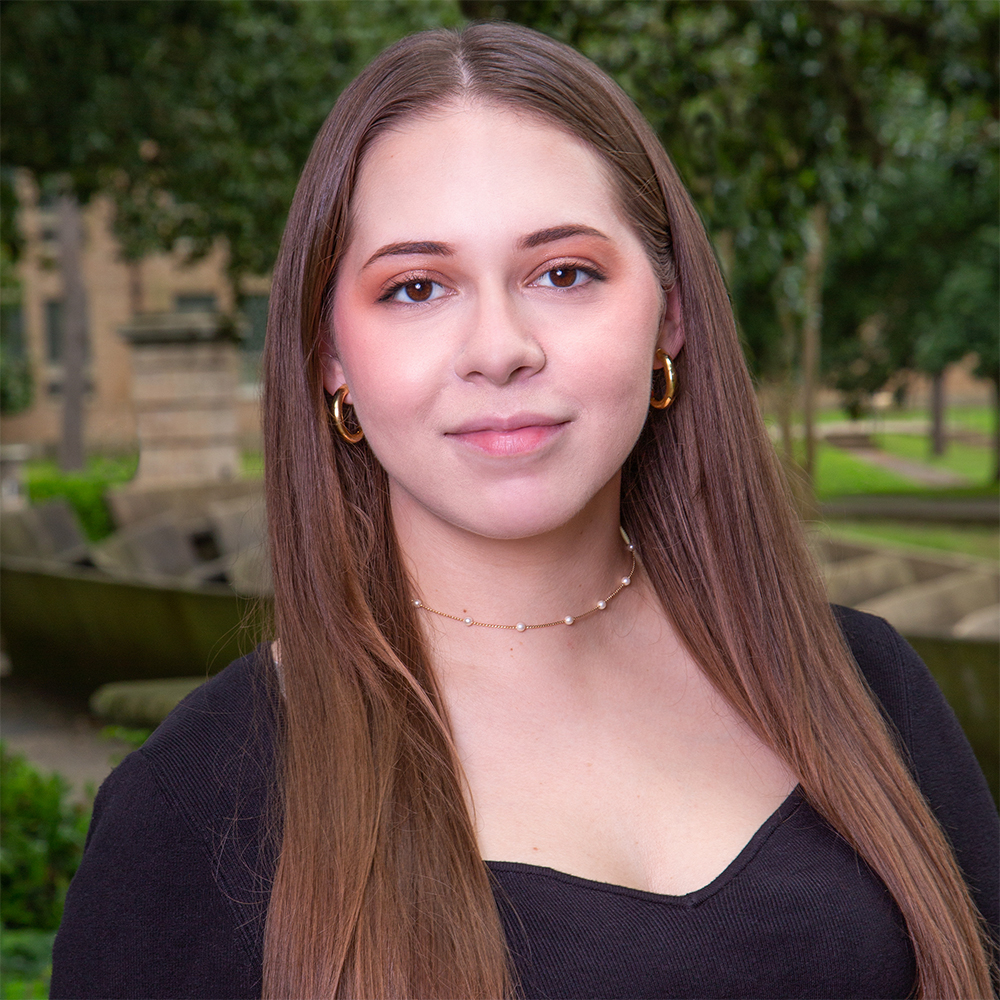 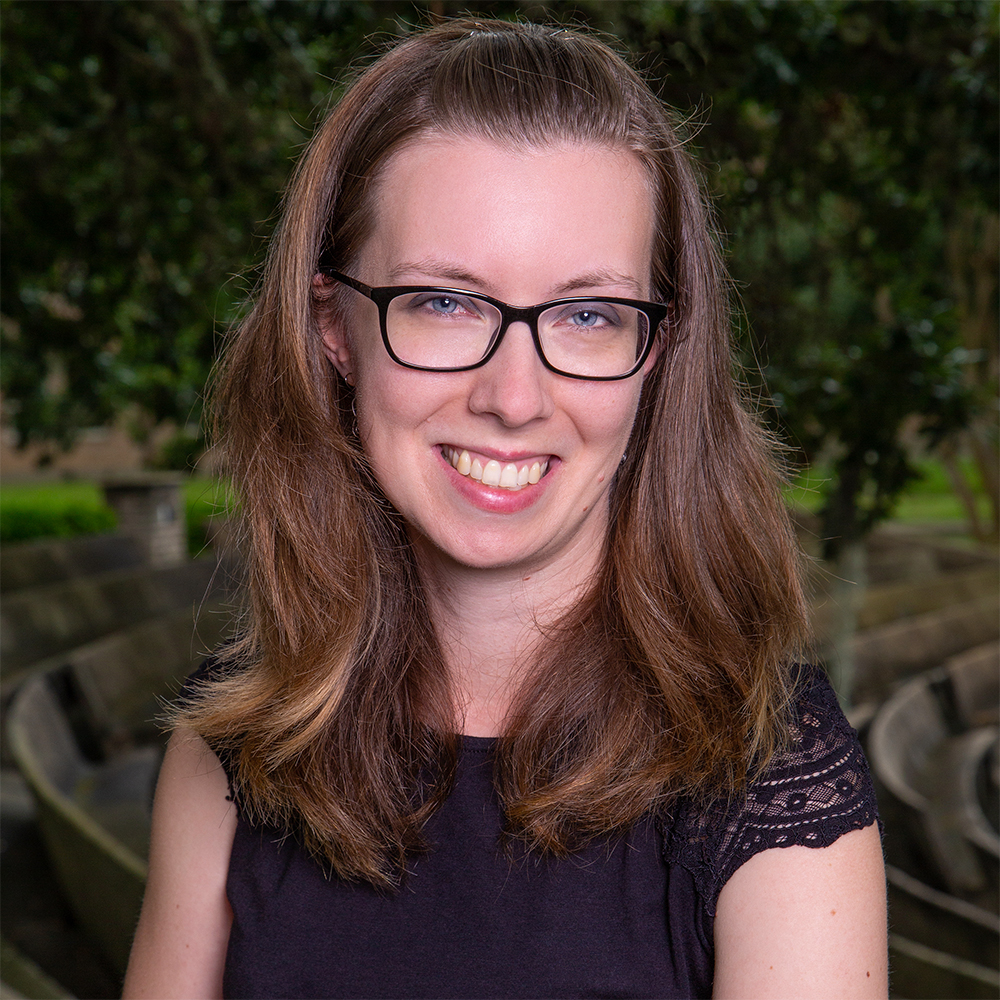