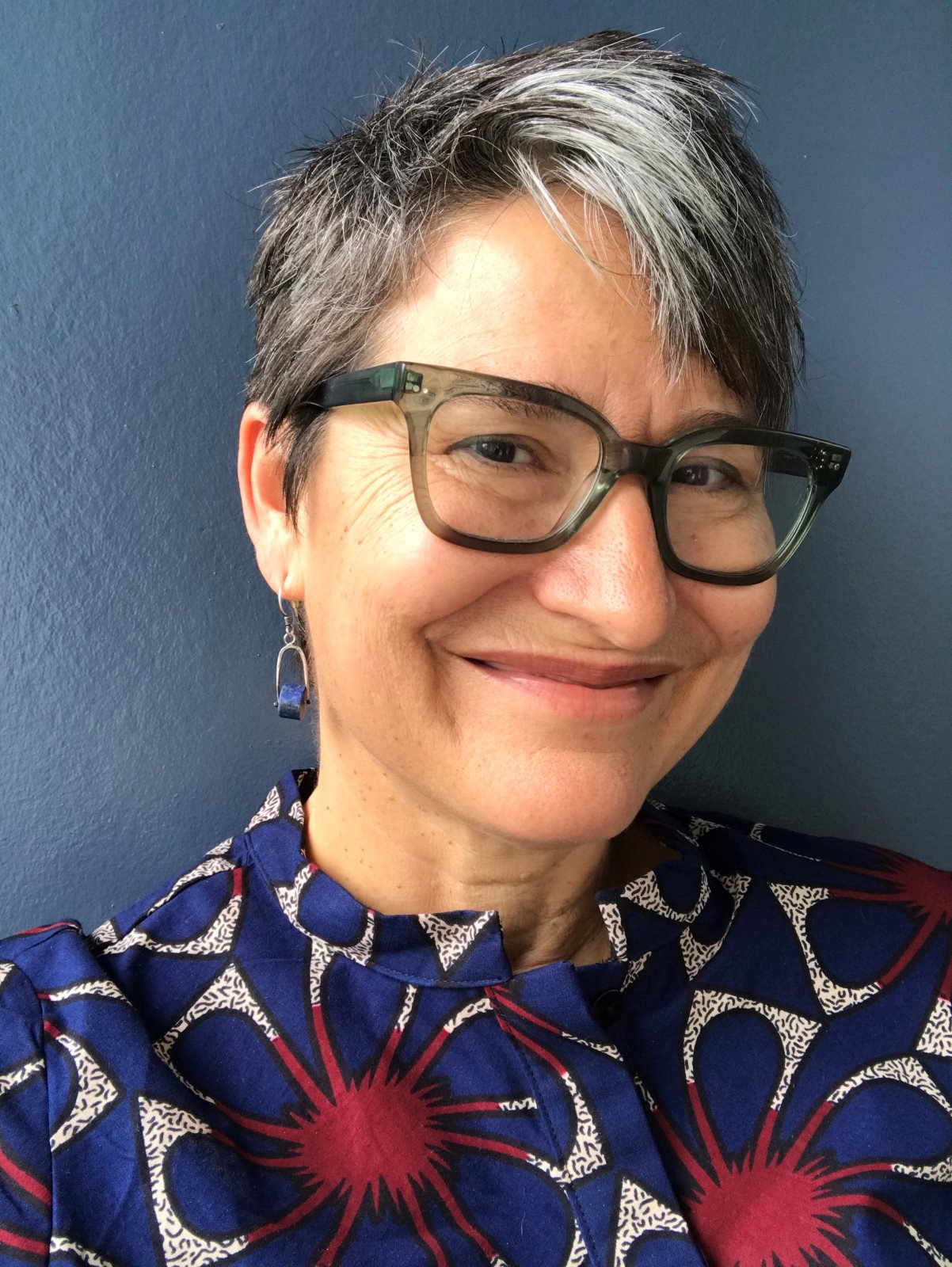 2009 Creativity and Activism in the Seventh Ward: Toward a Critical Collaborative Ethnography.  (with Rachel Breunlin) Collaborative Anthropologies 2 (2009): 115-146.

2006 “Putting the Ninth Ward on the Map: Race, Place, and Transformation in Desire, New Orleans.” (with Rachel Breunlin) American Anthropologist, 2006;

I’ve been involved in urban, public, collaborative, and applied anthropology for over two decades, working in the US, Europe, and West Africa, as a bicultural anthropologist at LSU and as Board President of the Neighborhood Story Project, an organization that creates collaborative exhibits, ethnographies, and events in New Orleans. I have served on the boards of the CubaNOLA Arts Collective, the Louisiana Folklore Society, and the House of Dance & Feathers. After the 2010 oil disaster, I led an effort to study the role of subsistence fishing, hunting, and gardening in Coastal Louisiana leading to a forthcoming book, Bayou Harvest (with Shana Walton). I teach courses ranging from first-year intros to graduate seminars on comics and graphic narrative; feminist, decolonial, and multispecies ethnography; and the history of anthropology.