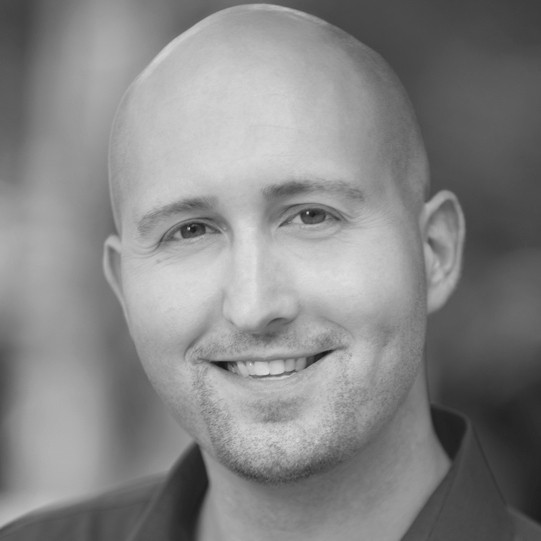 Rockford Sansom is an Assistant Professor of Voice at Louisiana State University, Associate Head of the MFA Acting program, and the voice coach of LSU’s resident theatre, Swine Palace. As a voice and dialect coach, his Off-Broadway credits include York Theatre Company and Theater for the New City. Regional credits include the Shakespeare Theatre of New Jersey, Premiere Stages, and the Savannah Repertory Theatre. He has also coached Fortune 500 executives, UN delegates, and members of the US Congress. His acting credits include leading roles in Wonderful Town (First National tour), 42nd Street (Asian tour), Bye Bye Birdie (North American tour), and The Lion, The Witch, and the Wardrobe (Off-Broadway, St. Luke’s Theatre). Regional credits include Seaside Music Theater, the Orlando Repertory Theatre, and the Oklahoma Shakespeare Festival.

He holds a PhD in education (Capella University), an MFA in theatre (University of Central Florida), and voice certifications from Fitzmaurice, Knight-Thompson, and Estill (Master Trainer). He is the Editor-in-Chief of the academic journal Voice and Speech Review, which is published by Routledge Press. Additionally, he edited the book The History of Voice Pedagogy (Routledge). He has served on the faculty of HB Studios, Marymount Manhattan College, and Savannah State University. Member, AEA, SAG-AFTRA.