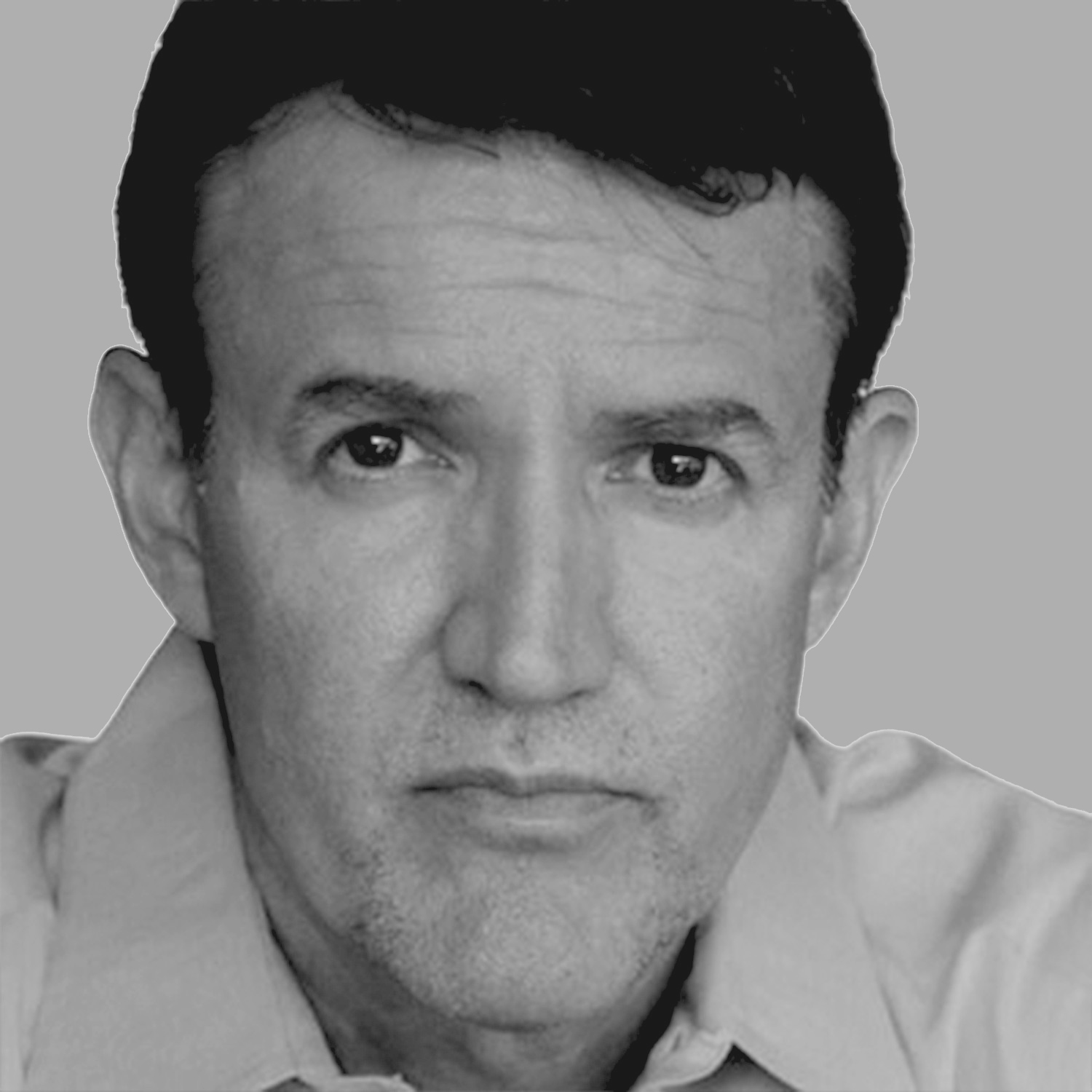 A veteran of over 100 screen roles, and over 60 plays and musicals, Joe holds a B.F.A. Degree in Directing from Marshall University in his home state of West Virginia, and an M.F.A. Degree from Louisiana State University. He is a founding member of the regional theatre, Swine Palace, with RSC Director Emeritus Barry Kyle, and is the Founding Artistic Director of Ignition Film Repertory Company -- a company dedicated to nurturing and producing original works for the screen.

Joe first appeared as the malevolent bellhop, Ben, in Steven Soderbergh's, "King of the Hill" and followed that with the widely acclaimed performance as Mr. Rodman in Soderbergh's,"The Underneath." Nearly unrecognizable in many of his roles, Joe continues the chameleon-like range of these early performances to the widely different characters of recent films, from the steely quiet sharpshooter, Mitchell, in "Mockingjay Part 2" to Jonah Hill's nerdy dad, David Schmidt in "21 Jump Street" to the despicable Southern aristocrat, Amos Deason in "Free State of Jones."

Joe has also performed on stages from The Kennedy Center in Washington, D.C. to The Ahmanson Theatre in Los Angeles, working with Tony winning directors, Gordon Davidson and Jerry Zaks, and London Theatre Award winner and Olivier nominee, Barry Kyle.

Joe served in The United States Air Force where he was recognized for "Cold War" service and expert marksmanship.