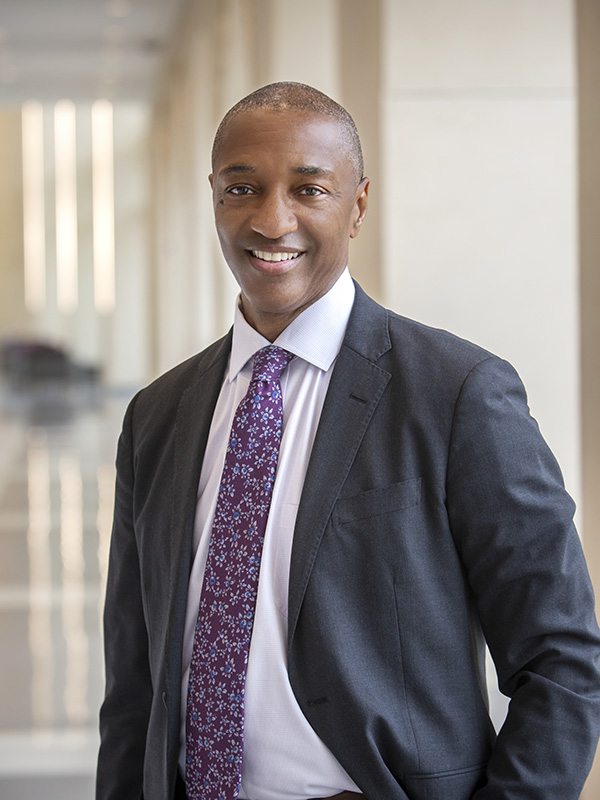 During the May 2021 LSU Board of Supervisors meeting, the Board named William F. Tate IV, Education Foundation Distinguished Professor and Provost & Executive Vice President for Academic Affairs at the University of South Carolina, as the next LSU president.

Tate has served as Executive Vice President for Academic Affairs and Provost at the University of South Carolina since July 2020. Prior to that, he served as dean of the Graduate School & Vice Provost for Graduate Education at Washington University in St. Louis from 2002 to 2020. Tate also spent time at Texas Christian University and University of Wisconsin-Madison.

At South Carolina, Tate oversaw the 13 schools and colleges on the University of South Carolina Columbia campus, UofSC School of Medicine Columbia, and the UofSC School of Medicine Greenville, as well as being responsible for the overall leadership of academic affairs of the university, including curriculum development, program assessment, establishment of academic standards and university accreditation.

During his time at University of South Carolina, Tate launched Carolina Online as the university’s comprehensive effort to deliver degree programs and professional credentials online; established the Provost’s Postdoctoral Fellowship program, which offers postdoctoral fellowships with the specific aim of increasing faculty diversity and research productivity on campus; and guided in collaboration with the Faculty Senate the development of a “Founding Documents” course for incoming freshmen.

The Office of the President provides overall leadership, vision and direction for all of the LSU campuses across Louisiana. The LSU system is dedicated to providing a positive learning environment that enables students to achieve their full potential. It includes the LSU Agricultural and Mechanical College at Baton Rouge (the premier flagship university for the state); campus units at Alexandria, Eunice, and Shreveport; Health Science Centers in New Orleans and Shreveport; LSU Agricultural Center; and Pennington Biomedical Research Center in Baton Rouge.

As the chief executive and academic officer of both the LSU system and the LSU flagship campus in Baton Rouge, the LSU president provides strategic and collaborative leadership in developing and advancing aspirational goals and plans to achieve LSU’s mission of fostering first-class learning, the discovery of innovations, and the development of Louisiana’s human capital by applying research and scholarship in advancing intellectual, personal, and professional growth.