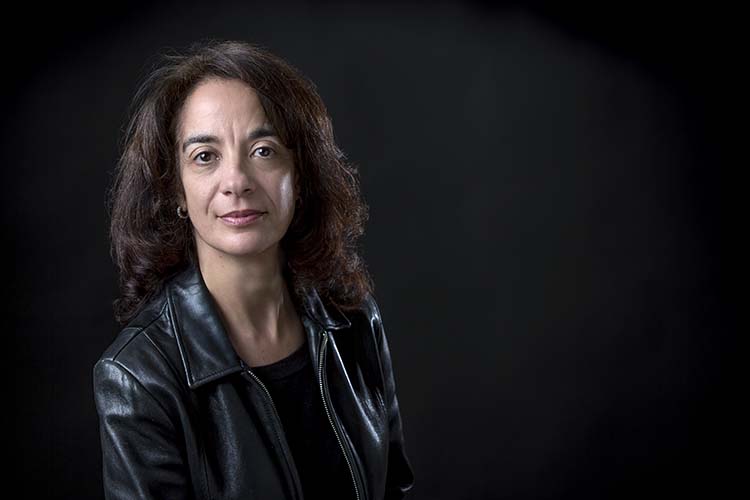 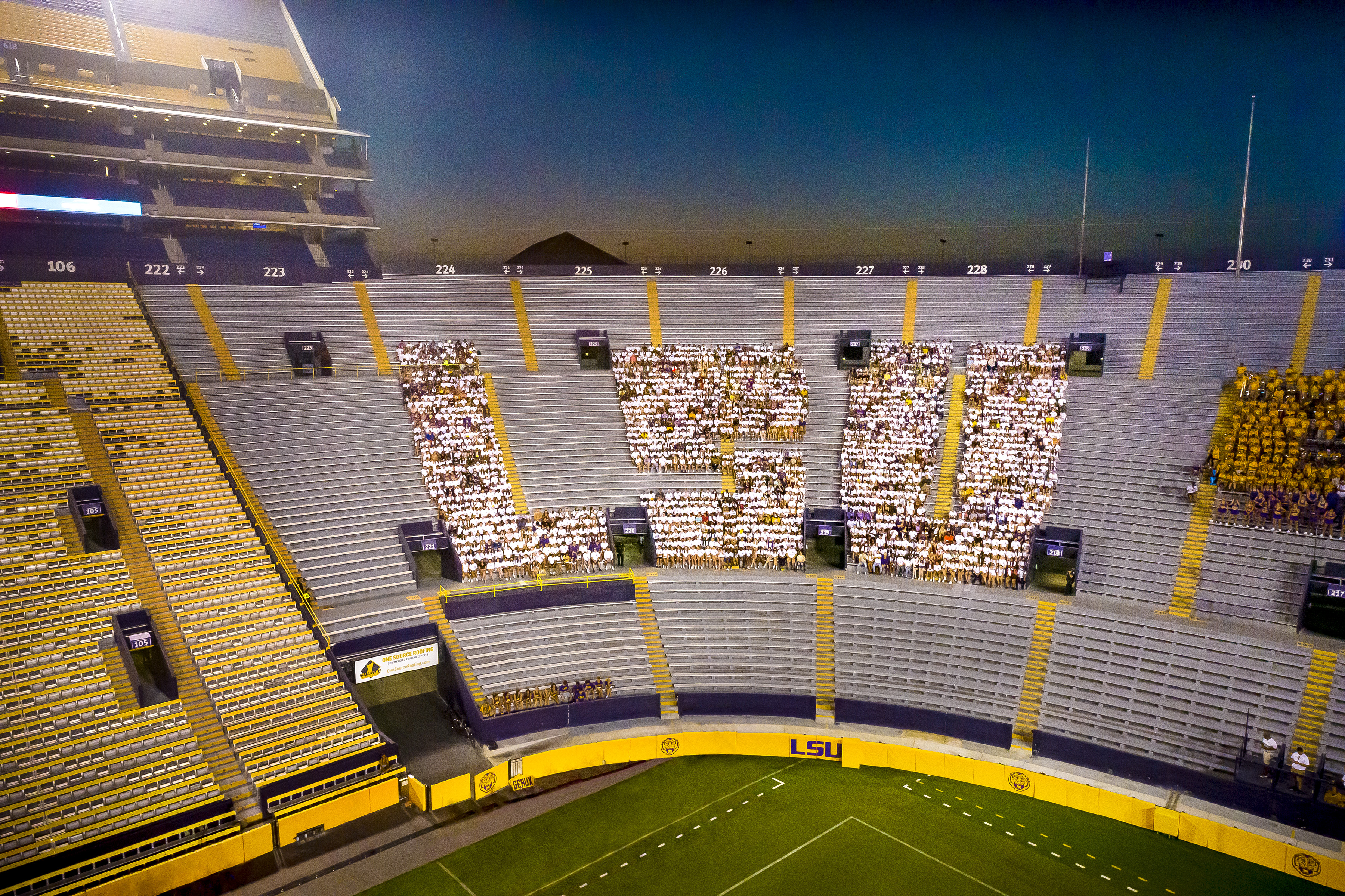 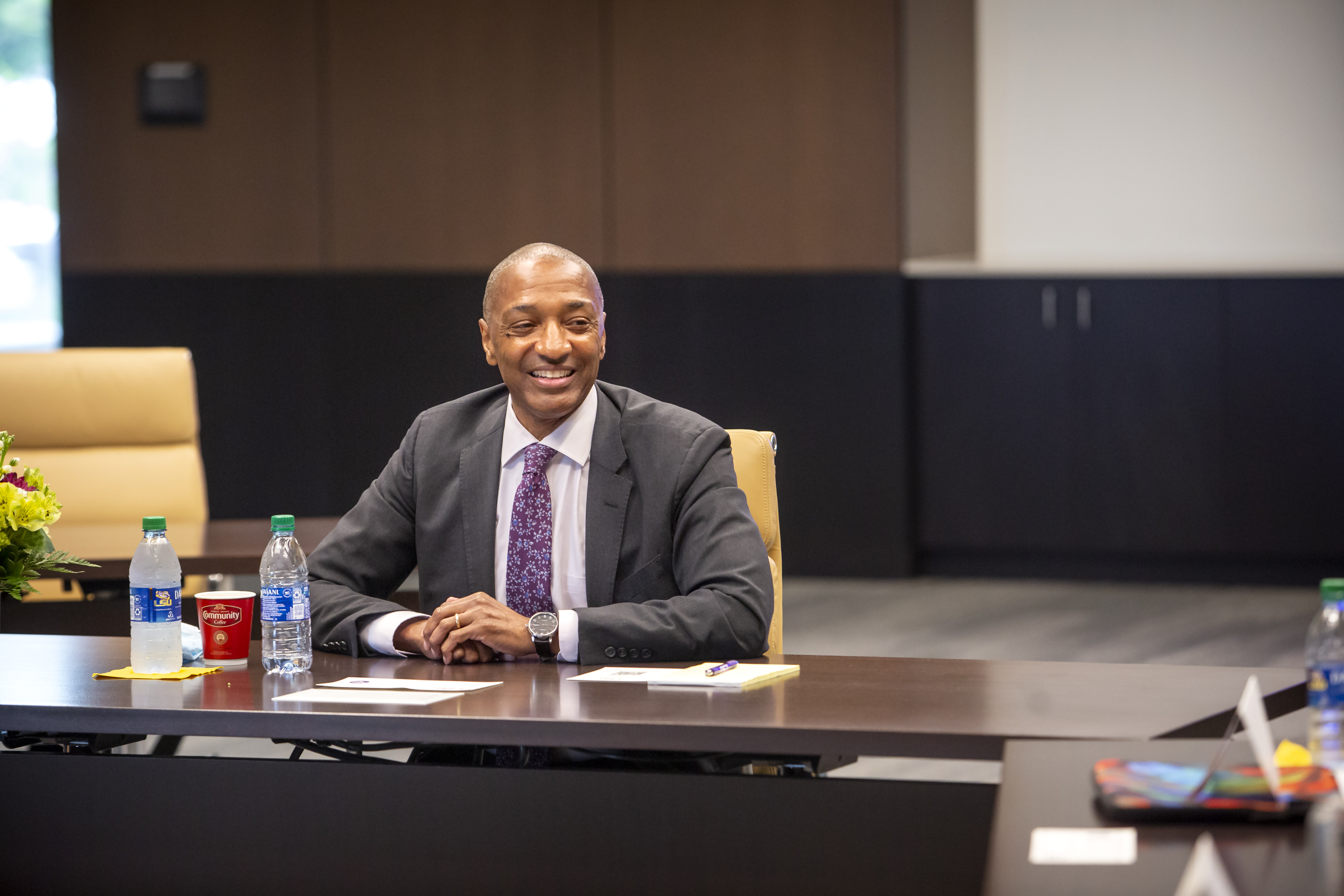 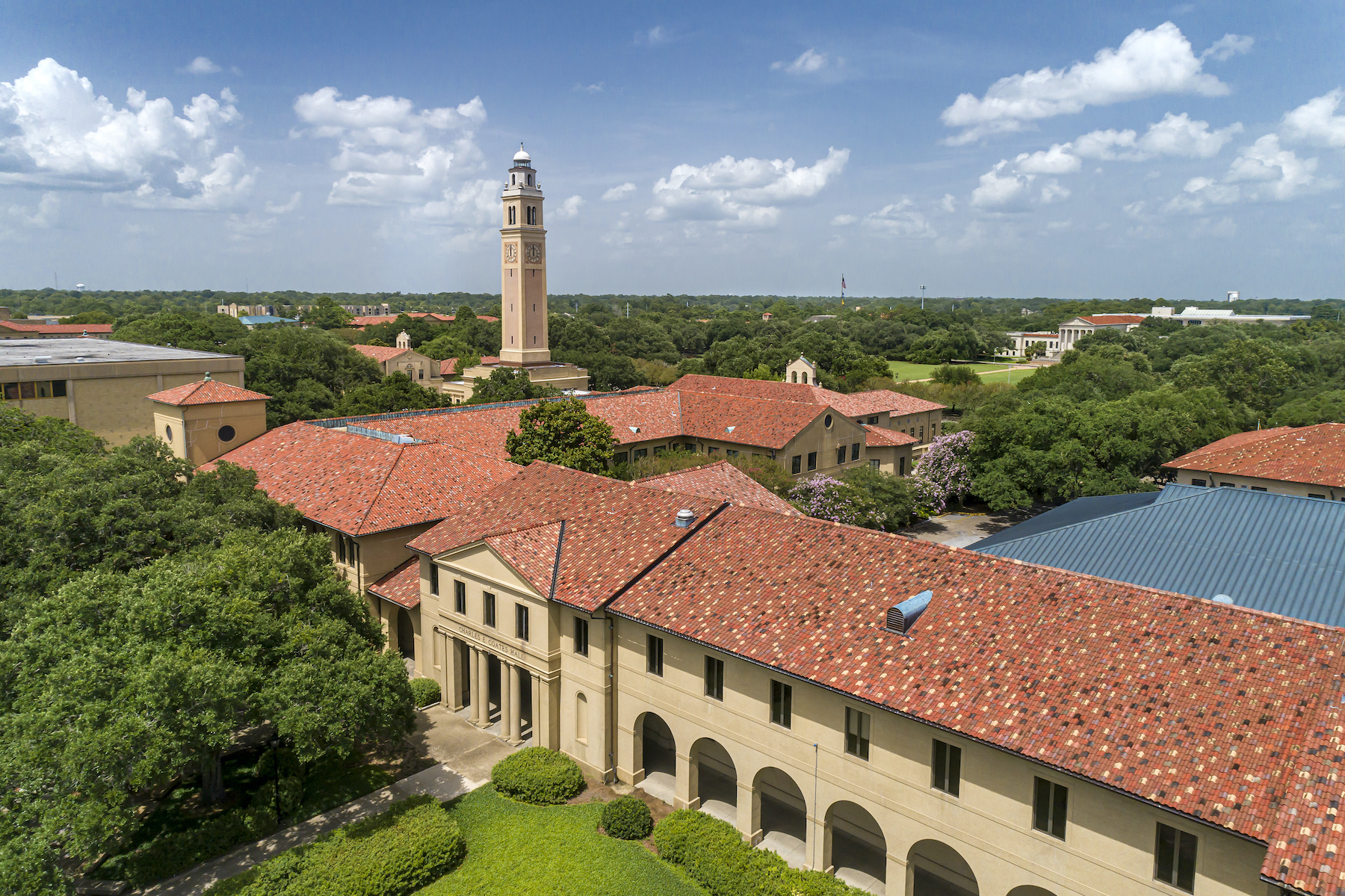 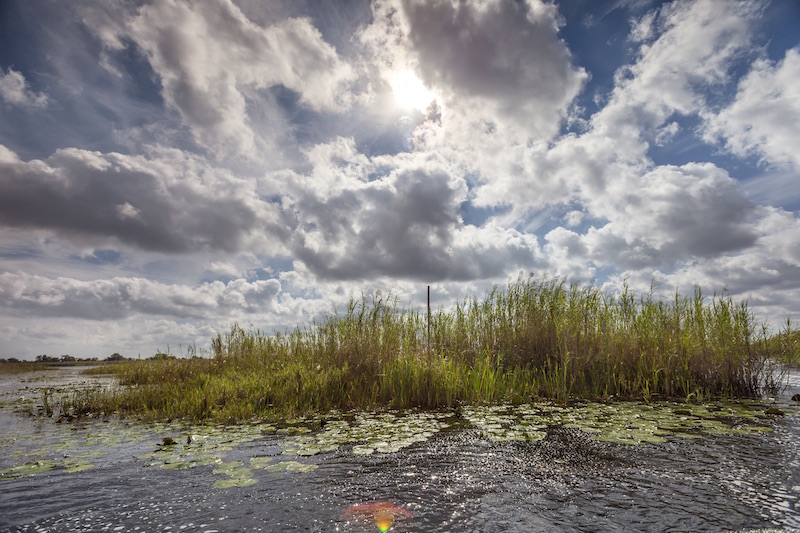 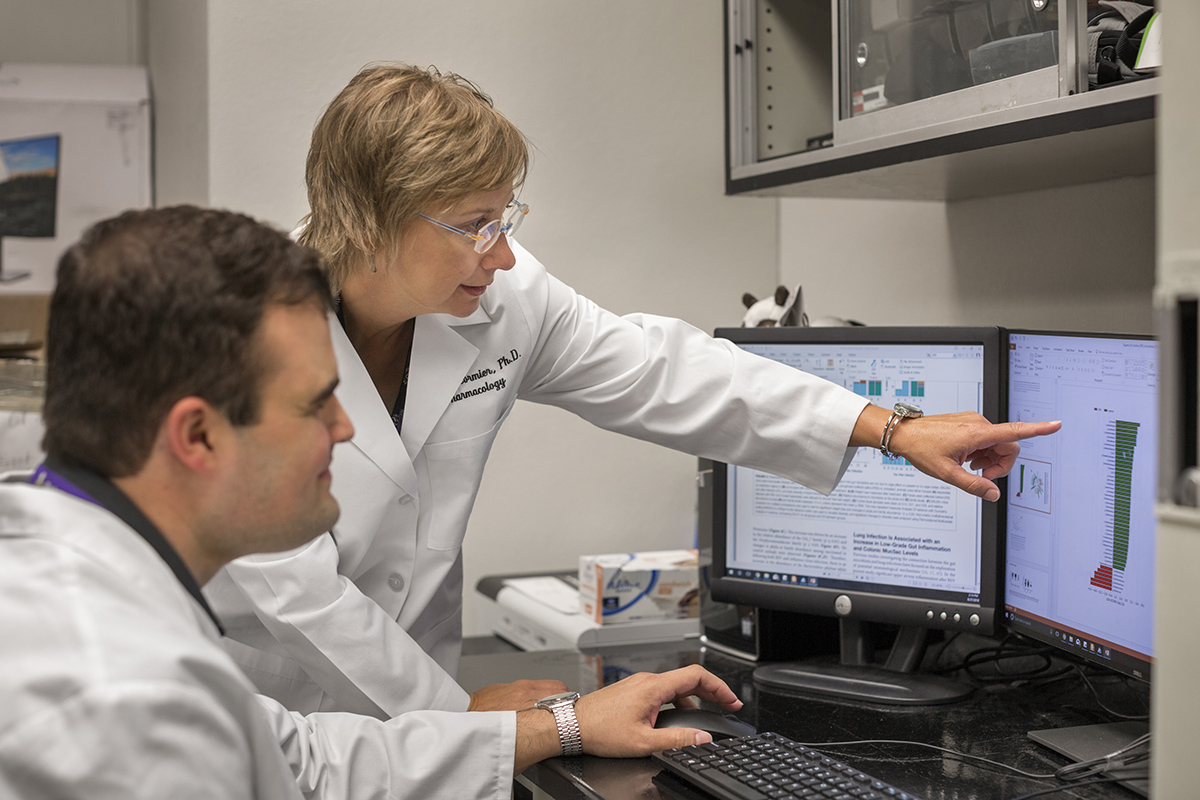 Hazardous waste sites all around Louisiana impact the health of every sixth resident. An interdisciplinary LSU research team has been working to protect communities for more than 10 years as part of the Superfund Research Program, and just received a $10.8 million grant from the National Institutes of Health (NIH) to expand its efforts over the next five years. 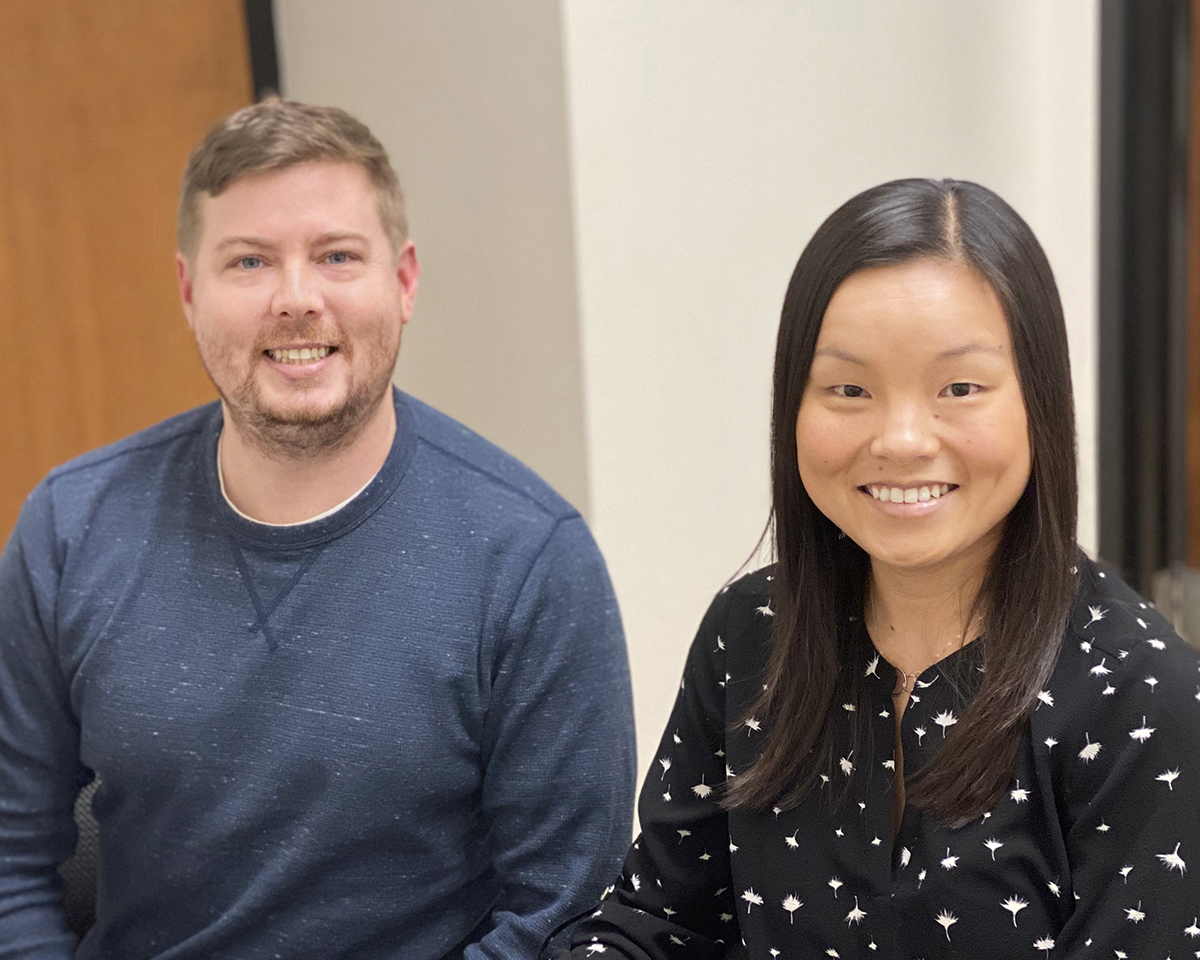 Alyssa Johnson and Adam Bohnert, experts in cell and molecular biology, have discovered a new class of lysosomes they refer to as “tubular lysosomes,” capable of slowing—even reversing—aging and disease. 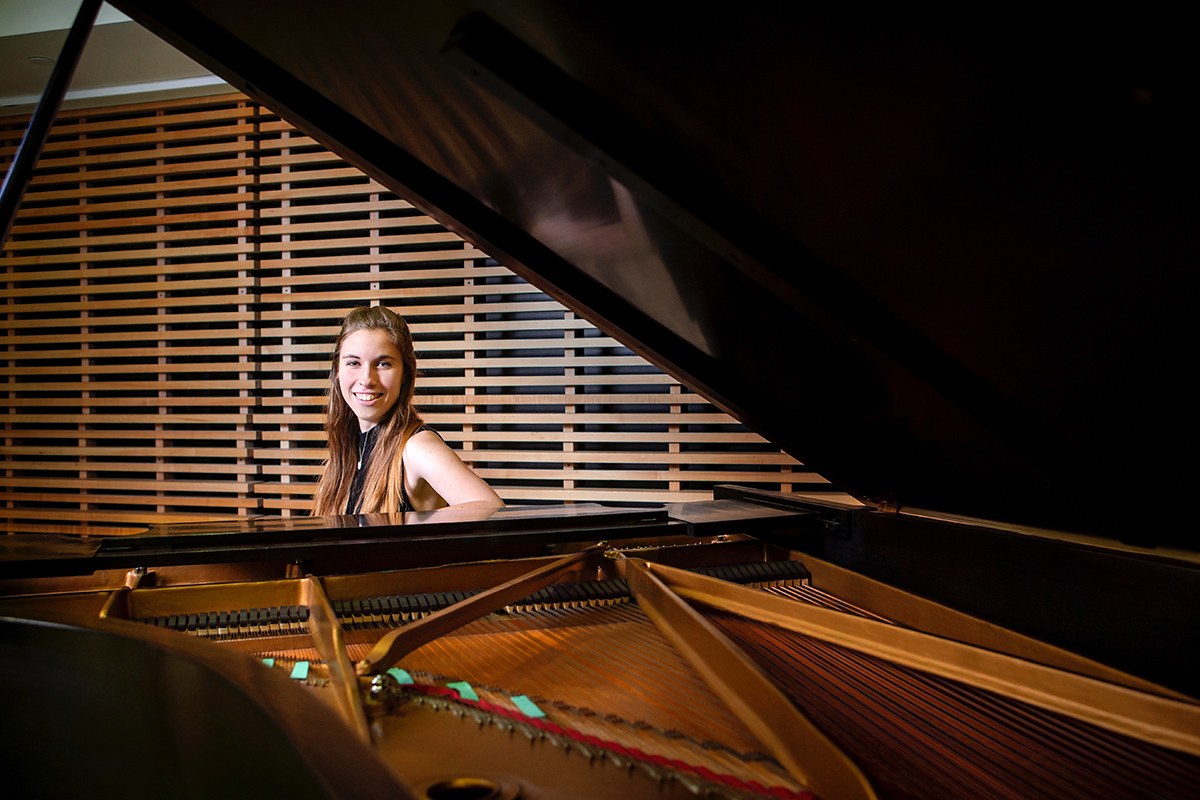 How Music Makes You Smarter

Katie Vukovics, an LSU music education senior, did a study on how musical training can change a person’s ability to tune out irrelevant sound information. It didn't go quite as expected. The results were inconclusive. Vukovics instead ended up proving something else—that music can make us smarter. 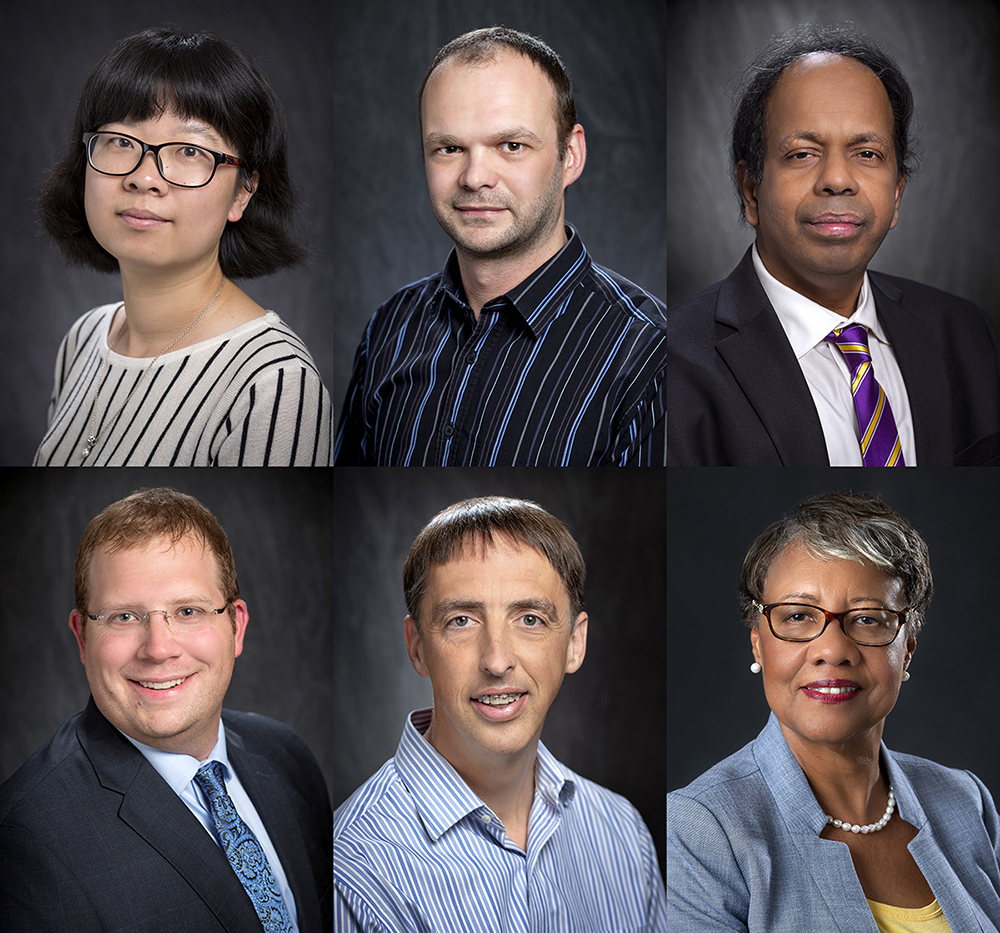 The Office of Research & Economic Development and the Council on Research have been recognizing the outstanding work of six scholars who rain resources and research results on LSU on an annual basis since 2010. Here is your chance to spend 10 minutes getting to know them and their work: Weiwei Xie, Matthew Valasik, Michal Brylinski, Raymond Pingree, Samithamby Jeyaseelan, and Jinx Broussard. 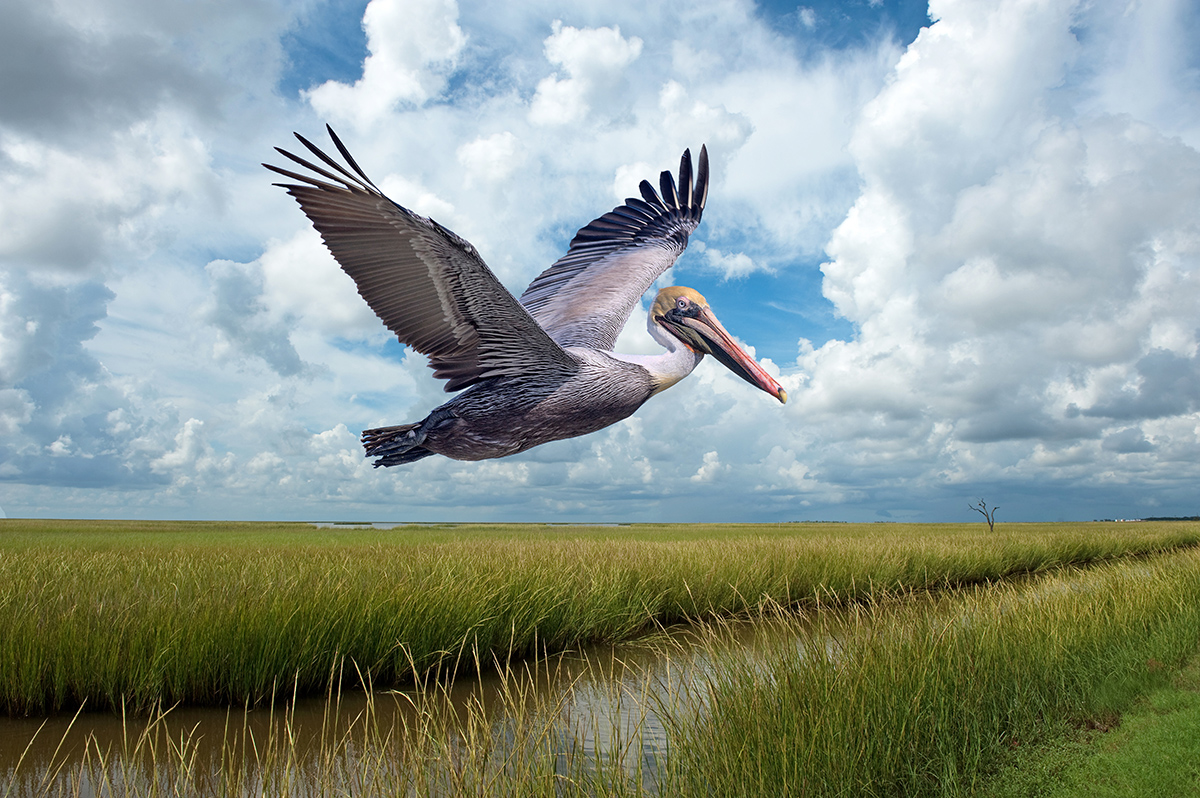 By helping to restore Queen Bess Island, the third largest brown pelican rookery in Louisiana—near Grand Isle—LSU alumna and coastal engineer Amanda Phillips is making it possible for our state bird to fly forth and prosper. 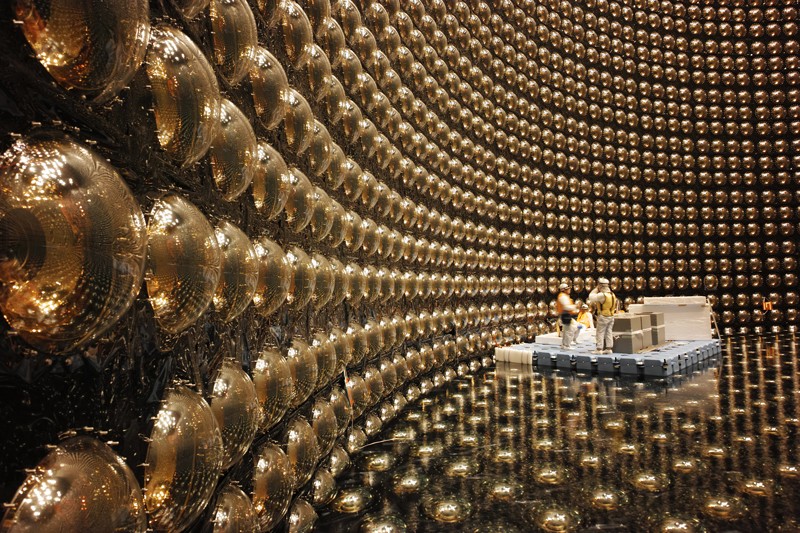 Why We’re Here: A Nudge from Neutrinos

LSU Department of Physics & Astronomy Professor Thomas Kutter and his team of researchers are attempting to solve the mystery of the missing antimatter, a fundamental question about the formation of the Universe. Their work made the cover of the scientific journal Nature last April. 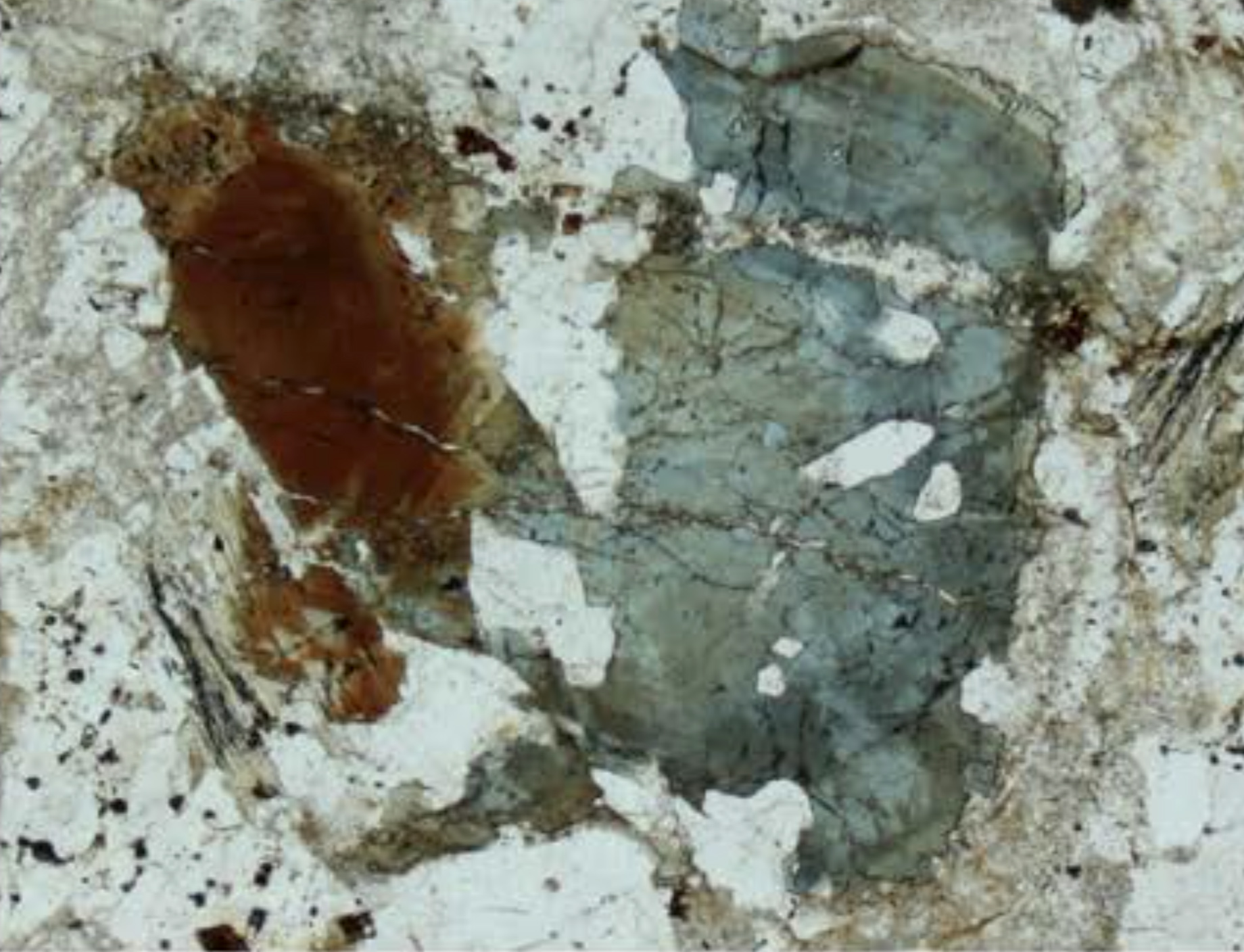 LSU mineralogist Barbara Dutrow’s lifelong passion has been to discover and decode the geologic information embedded in tourmaline, which is composed of silicon, aluminum, oxygen, and boron—and, in this case, precise amounts of sodium, iron, and titanium. 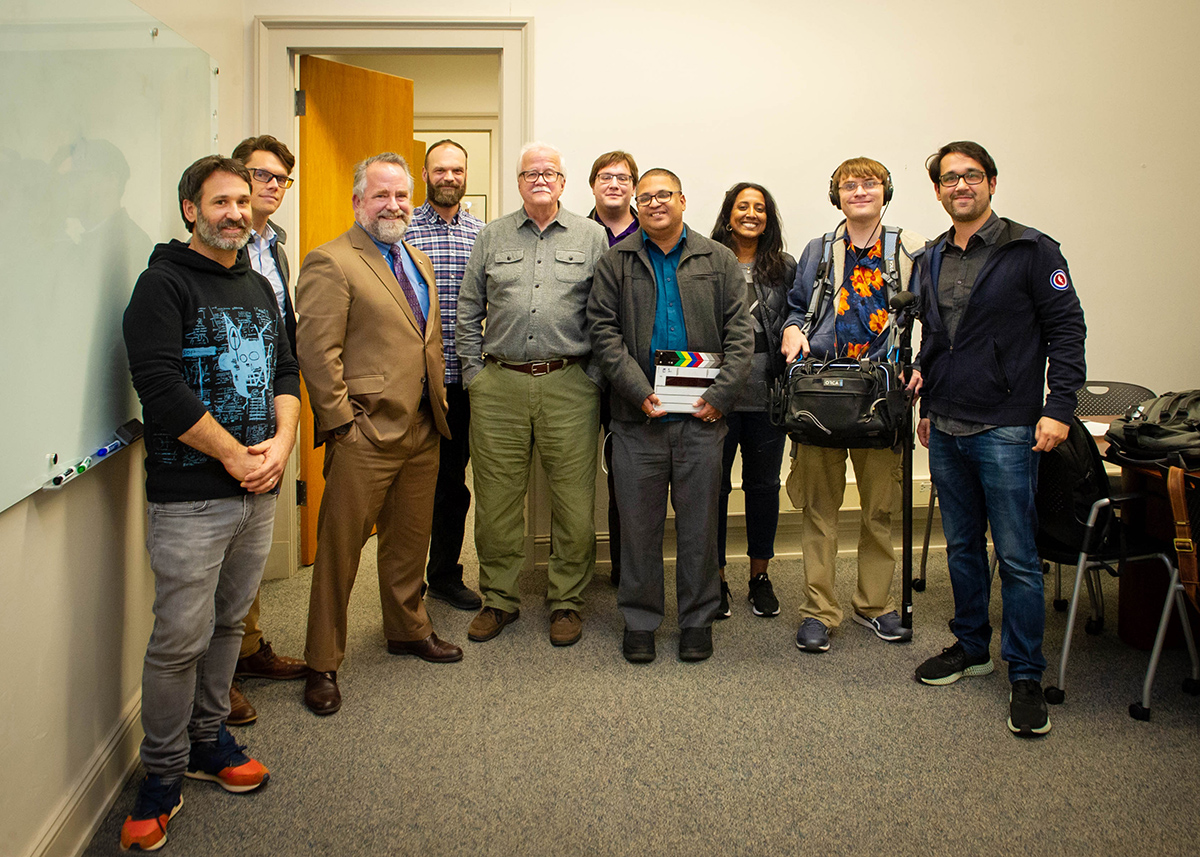 People and pharmaceutical companies around the world are increasingly challenged by antibiotic-resistant bacteria as well as new and rapidly evolving pathogens. Now, an interdisciplinary LSU team suggests using artificial intelligence, or AI, to try to solve this growing problem.

The National Science Foundation selected 11 U.S. schools to join their Scholarship for Service (SFS) program this year. LSU will receive $3.4 million in funding, which will cover educational expenses, travel, professional certifications, and cash stipends for 21 LSU students over the next five years. 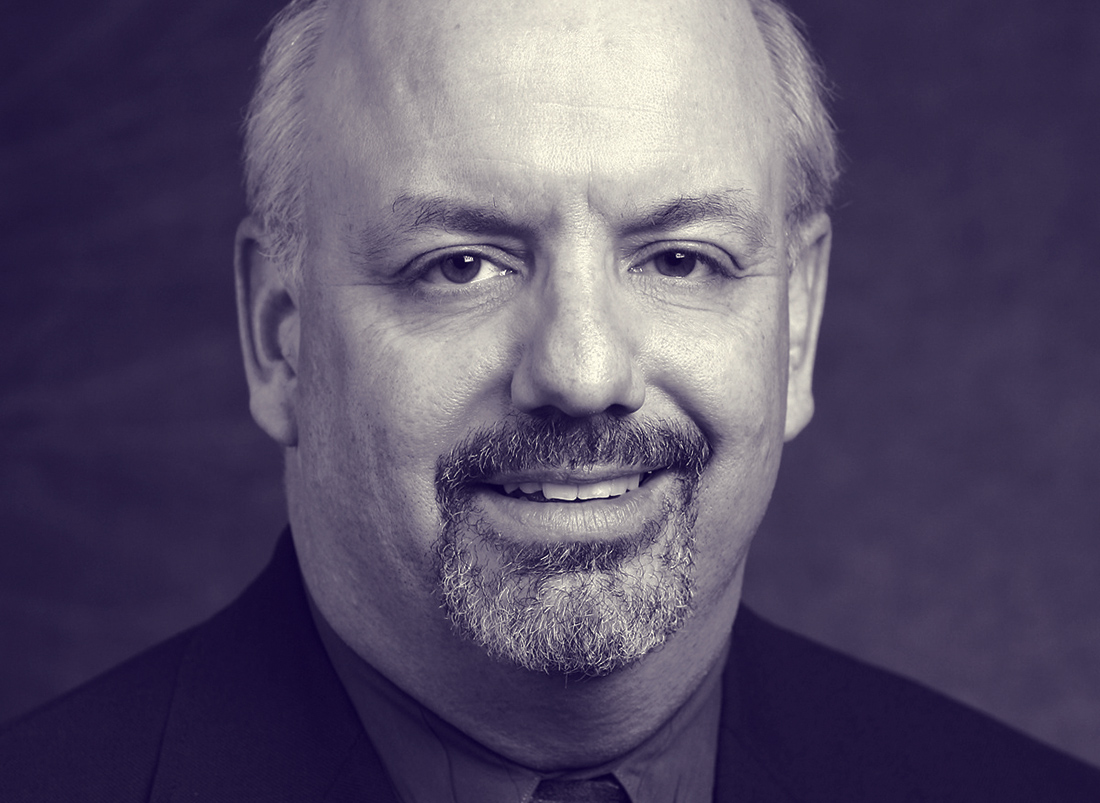 Today’s industry standard of whole genome analysis, used by many to track their ancestry, and in some cases genetic traits and predispositions, is based on the universal DNA array, invented by an LSU chemist and his colleagues in the 1990s.