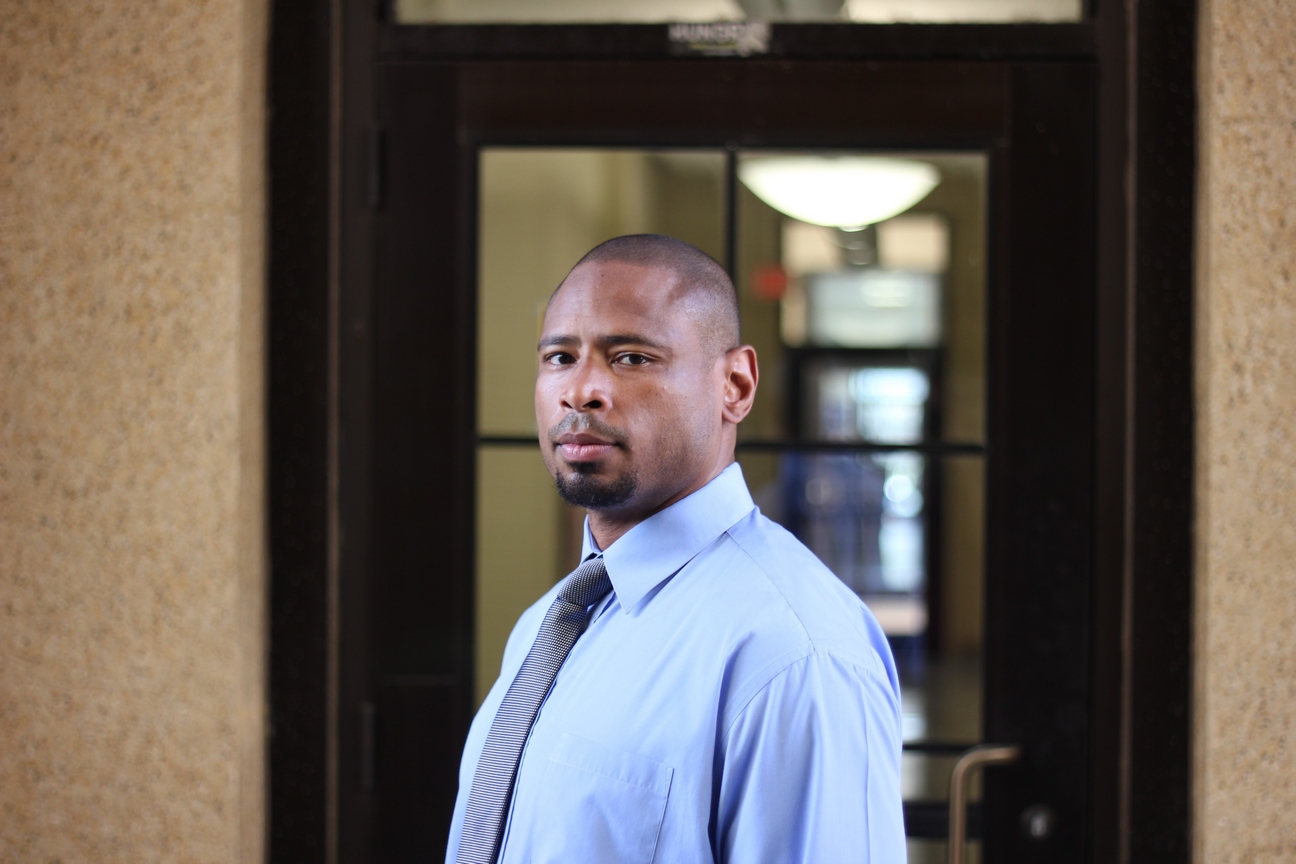 3119: The Black Panther Party and Black Power in America.

Moribund Religion: Black Panthers, Angola Prison, and the Politics of Race and Faith in the late 20th Century.

Intersections between race and religion; Afro-Atlantic Religion; the politics of race and resistance movements in the United States.

n.d. "The Secret and Irreligious Doctrines of Voodooism: Institutionalization versus Cultural Stigma in New Orleans Civil Court," The Journal of Church and State.

2014. “The Bisness: The Centrality of Economics and Local Culture to Business Models in New Orleans Voodoo” in S. Striffler & T. Adams eds. Working in the Big Easy: The History and Politics of Labor in New Orleans, From Slavery to Post-Katrina. University of New Orleans Press (under contract).