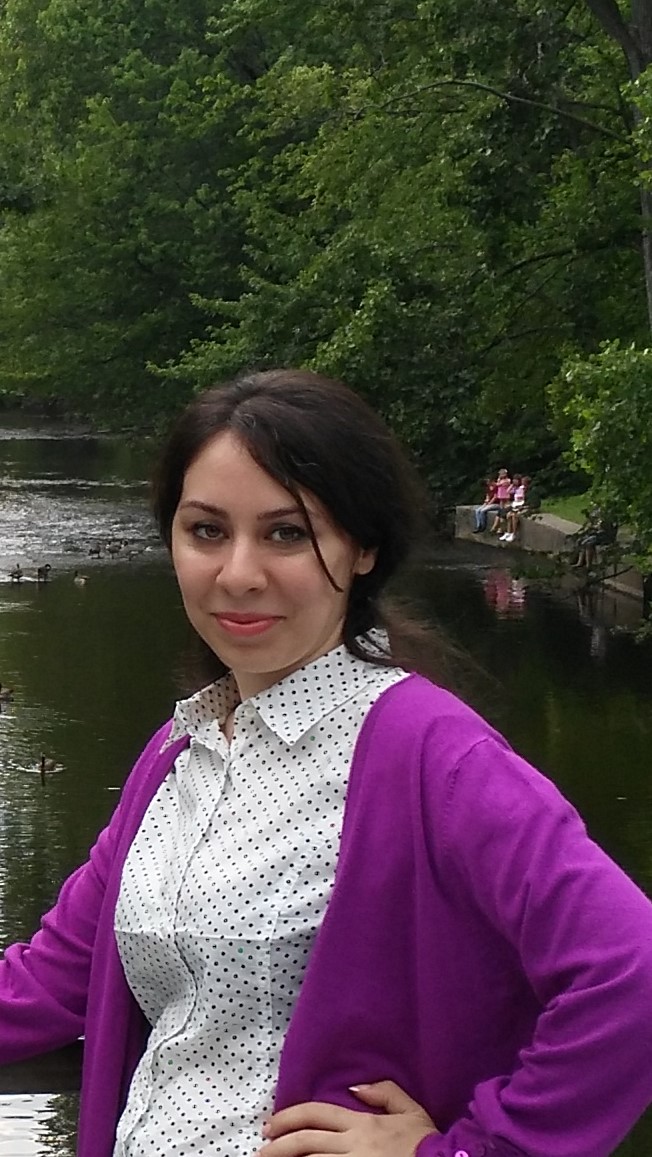 Anoosheh holds a BA degree in French Translation from Allameh Tabatabaei University. Native of Iran, she is interested in the Francophone immigrant literature and cinema, post-colonial studies as well as gender and feminist studies. she completed her fist MA in French studies at the University of Tehran in 2014. For her master dissertation, she focused on the cinema of French feminist director Agnes Varda and studied her influence on Iranian director Tahmineh Milani. She sought a 2d MA majoring in French Studies and minoring in Cinema Studies at University of Illinois at Urbana-Champaign. Her secondary interests consist of psychoanalysis, comics and graphic novels, autobiography, memory and Trauma studies, religious and queer studies. She published a chapter entitled “The Notion of Comics in Iran” within a contribution with University of Giessen in 2014. 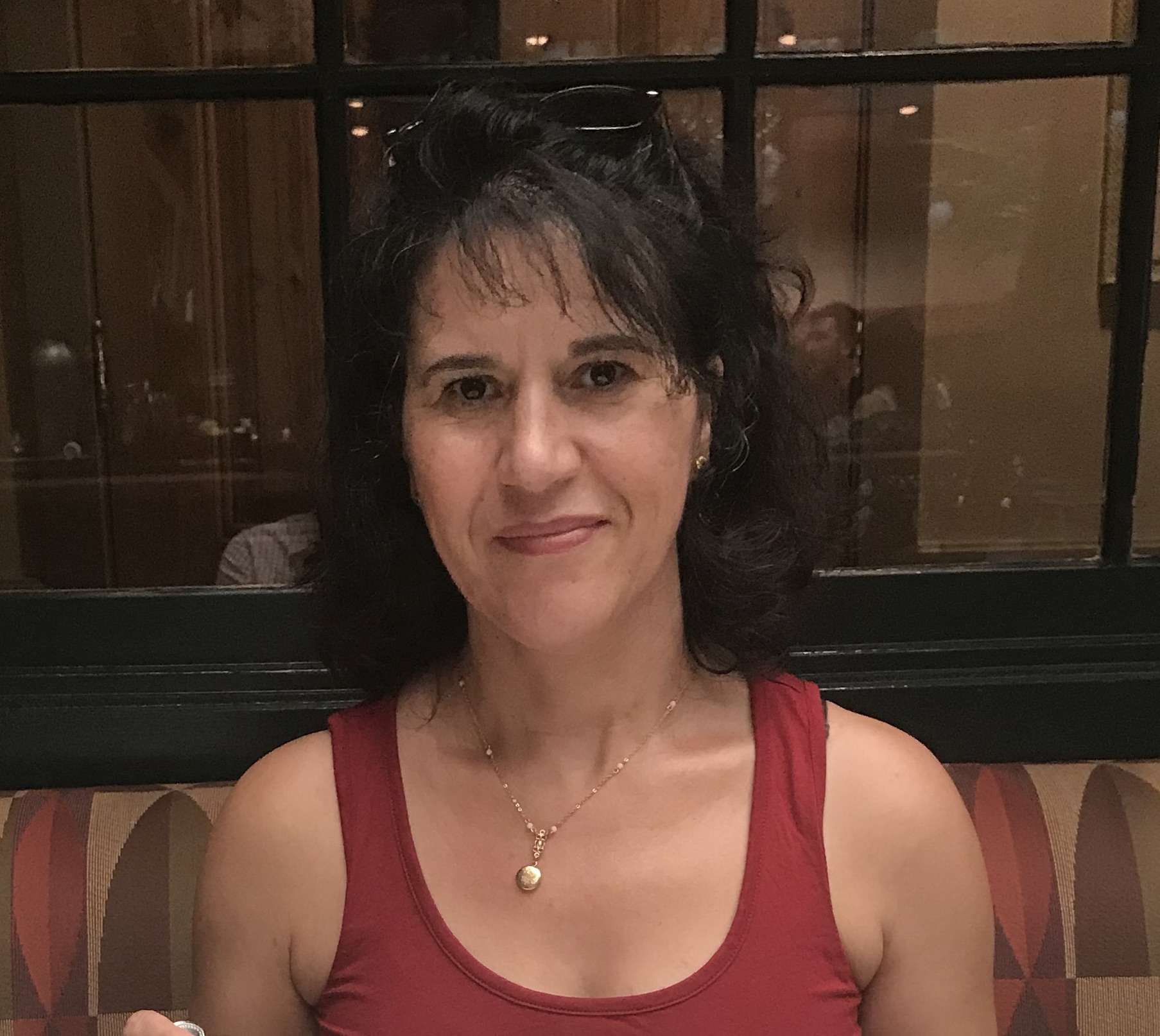 Born in Algeria, of Amazigh (Berber) origin. Farida holds a Mastersin Philosophy of science from the University of Algiers and Second Master degree in Theories of Science from University Paris 8. She has taught philosophy to high school students for seven year. Since arriving in the United States, she has taught Arabic and French in Chicago, Boston and Baton Rouge, where she worked for the public schools. In her research, she examines theories of language and literature in the history of philosophy, including Aristotle on Greek literature, Al-Farabi on Islamic literature, and now Rousseau of French literature. 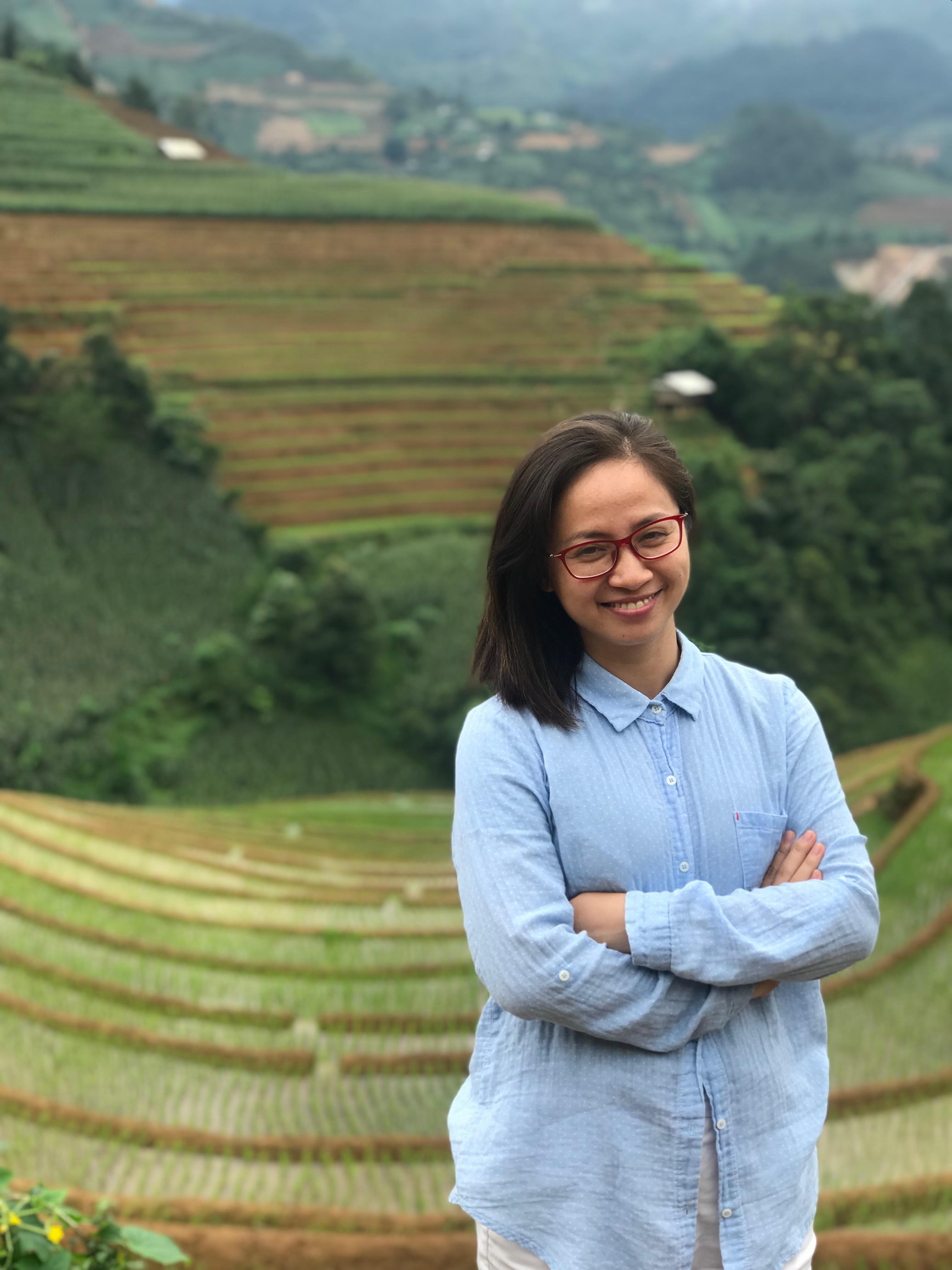 Phuong comes from Vietnam, an Asian country. She received a Master degree in French linguistics in France in 2011. After graduation, she came back to Vietnam to teach French for Vietnamese students in the National University of Vietnam. At this time, her interest is in linguistics and sociolinguistics. 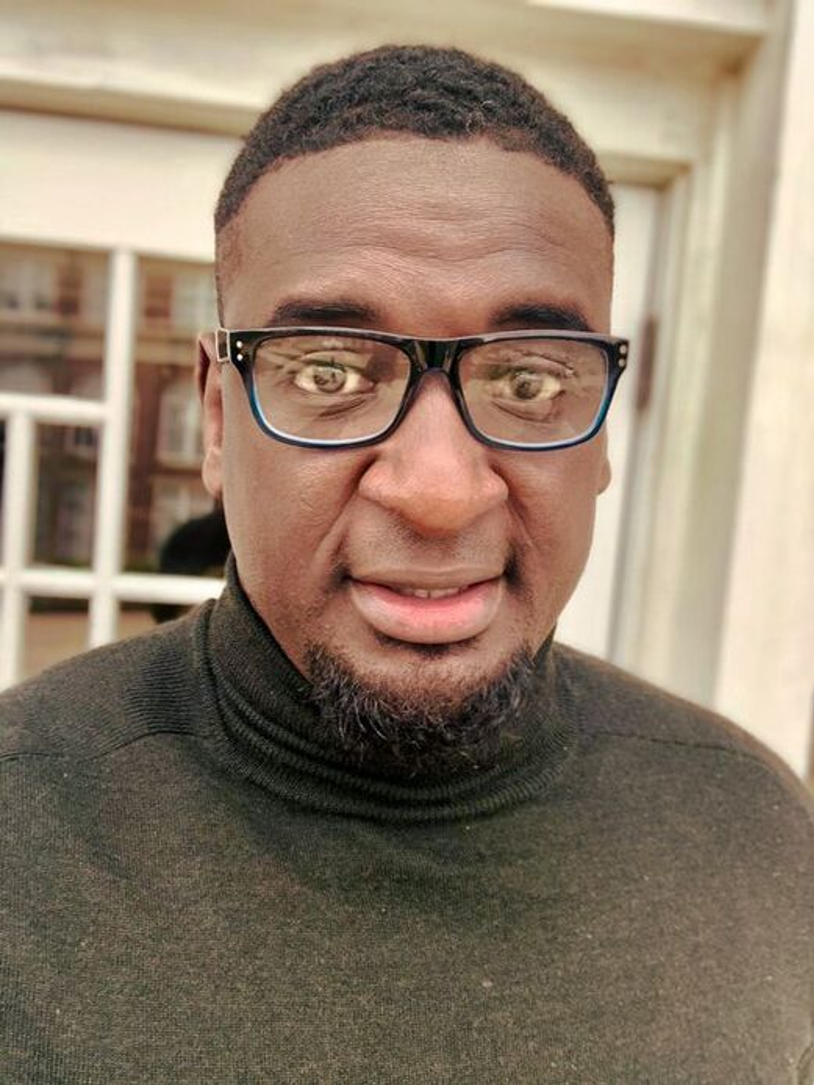 Khadim Doumouya is a native of Dakar in Senegal. He has completed his Bachelor's and his Maitrise in British and African Literature and Civilization at the University  Cheikh Anta Diop of Dakar in Senegal. He also earned a Master in French and Francophone studies at Mississippi State University. He is currently working on a PhD in Francophone Literature. Research interests: African literary movements and their evolution through the history, their challenges and their place in the world literary circle. 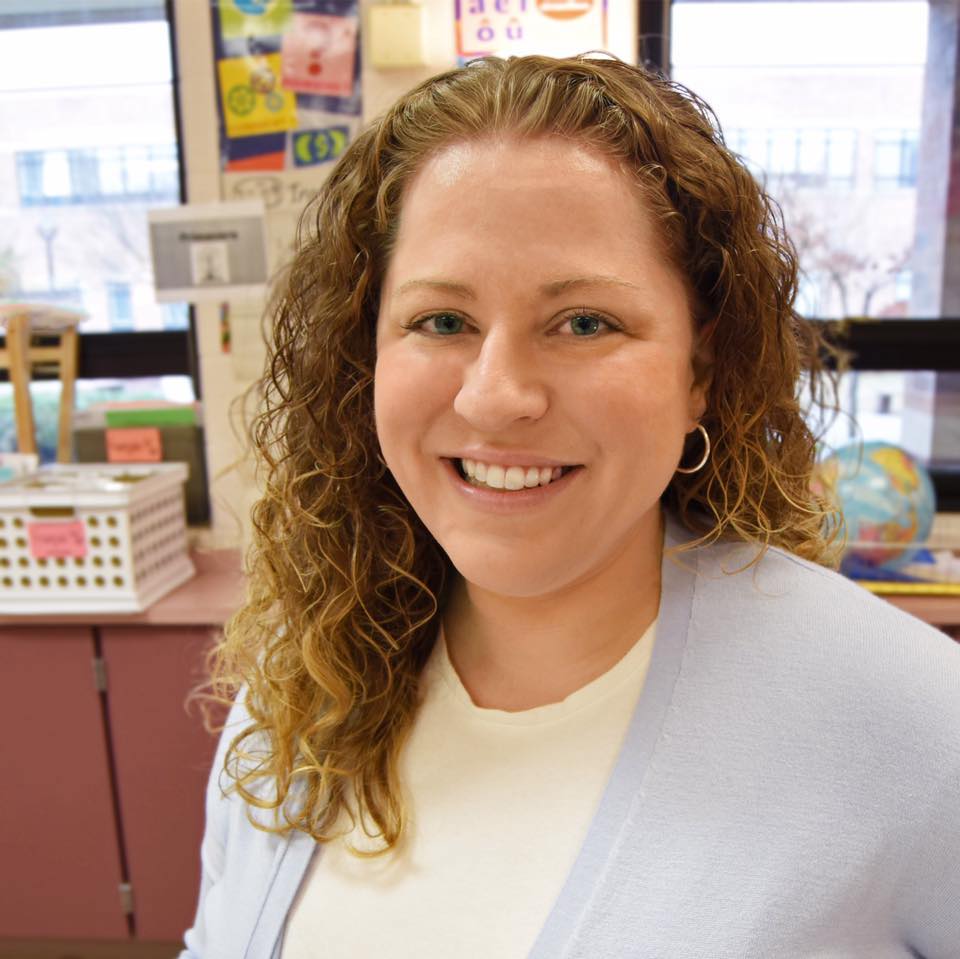 Originally from Maryland, Liz holds a BA in French and a Master’s of Education in Curriculum and Instruction from the University of Maryland, College Park, and an MA in French from Middlebury College. Before coming to LSU, she taught French and English for 12 years in Montgomery County Public Schools. Her research interests include second language learning, culturally responsive and antiracist pedagogy, postcolonialism in the francophone world, and sociolinguistics. Along with Dr. Peters-Hill, she helps to run the LSU DFS Instagram account. 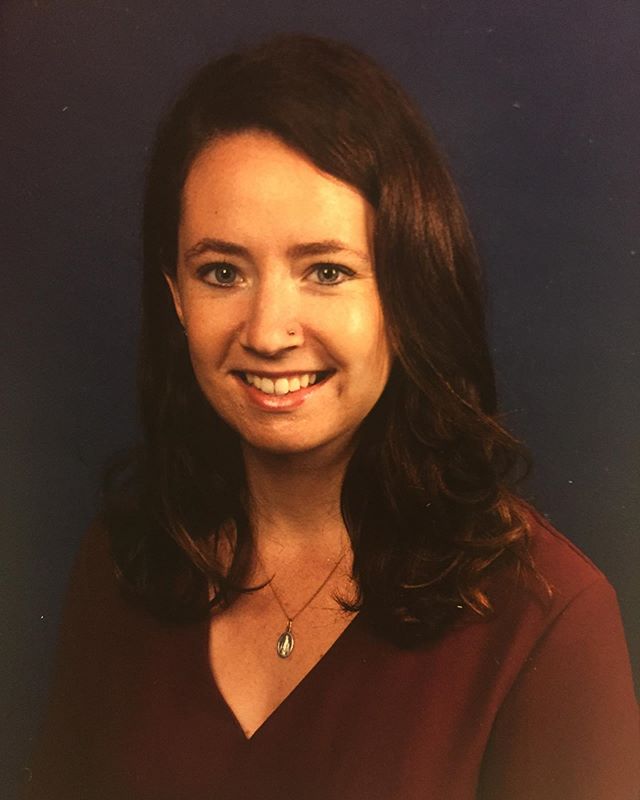 Coming from Virginia, Tara holds a BA in French Literature and an MA in Teaching Foreign Language from the University of Virginia. After earning her MA in 2013, she spent a school year in Belfort, France teaching English through TAPIF. After returning, she taught French for six years at The Covenant School, a private high school in Charlottesville, VA. Her research interests are African literature, post-colonialism, and immigration. 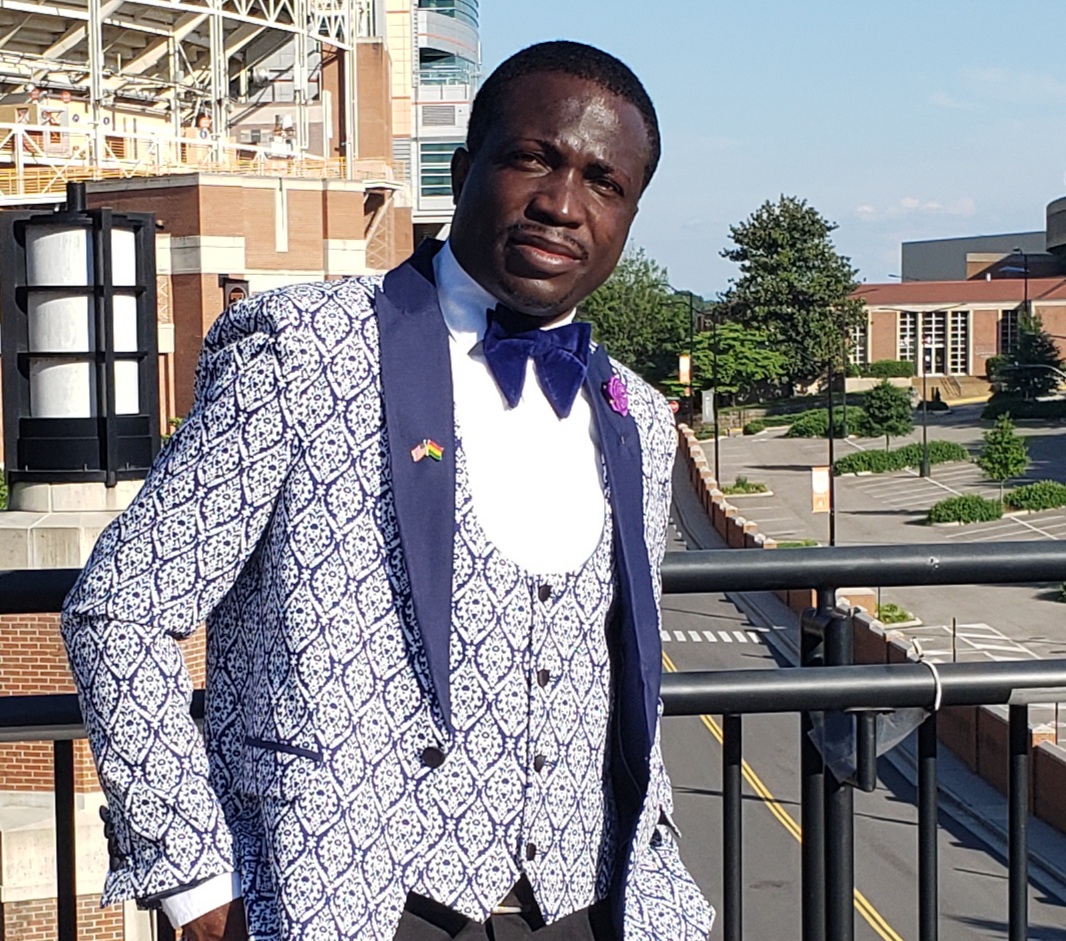 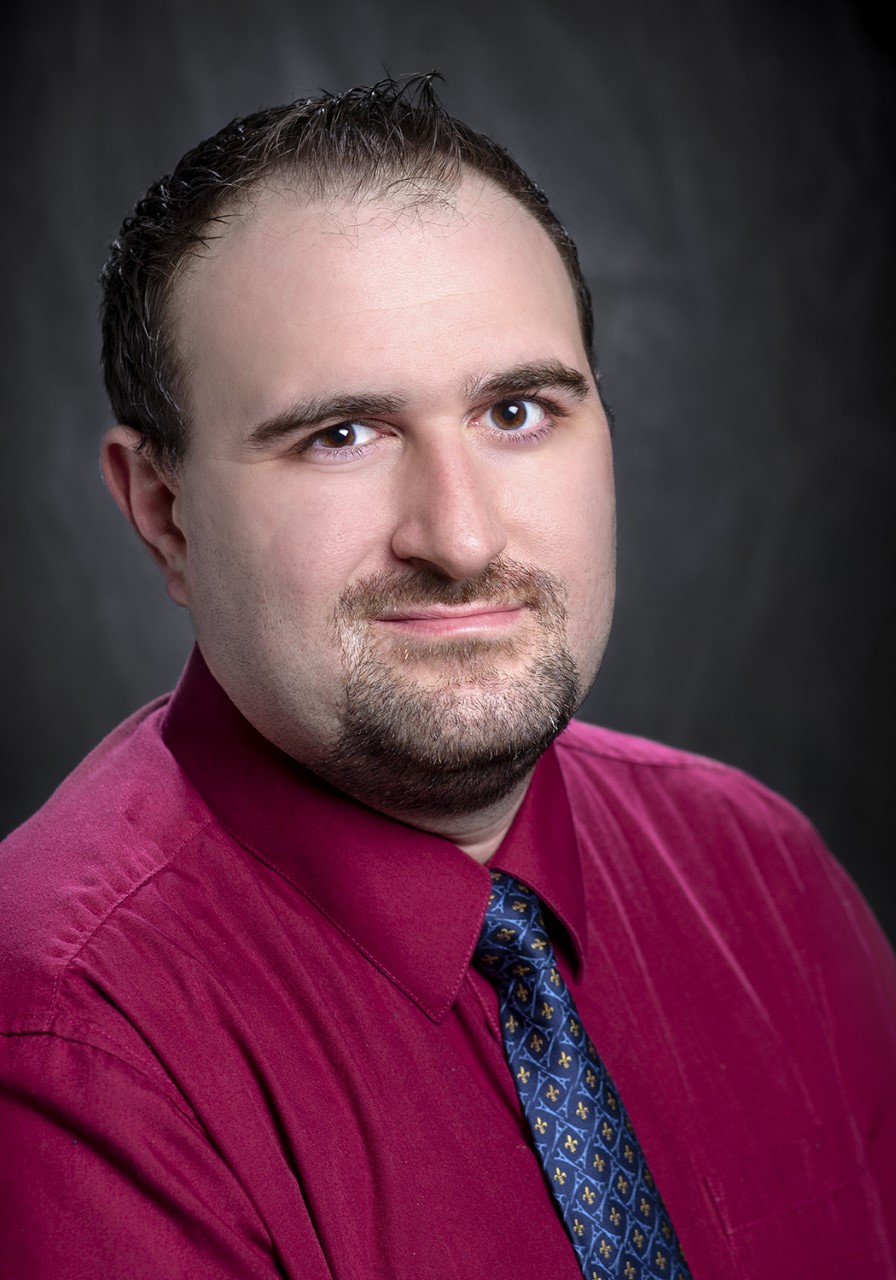 A Louisiana native from Denham Springs, Trent holds two Bachelor of Arts degrees from LSU: one in French (2010) and one in English (2011). Trent also holds a Master of Arts in Romance Languages (2019) from the University of New Orleans and a Master of Library and Information Science (2021) from LSU. Not only is Trent a doctoral student in French Studies, but he is also the Institutional Repository (IR) Librarian for LSU Libraries. Before becoming a librarian, Trent worked as a Resource Sharing Specialist with LSU Libraries’ Interlibrary Loan (ILL). His specific research interests include: Academic Librarianship, Comparative Romance Linguistics, Historical French Linguistics, and Medieval French Civilization, Literature, and Language. He is especially interested in the writings of Marie de France and the relationship between Anglo-Norman French and English in Medieval England. 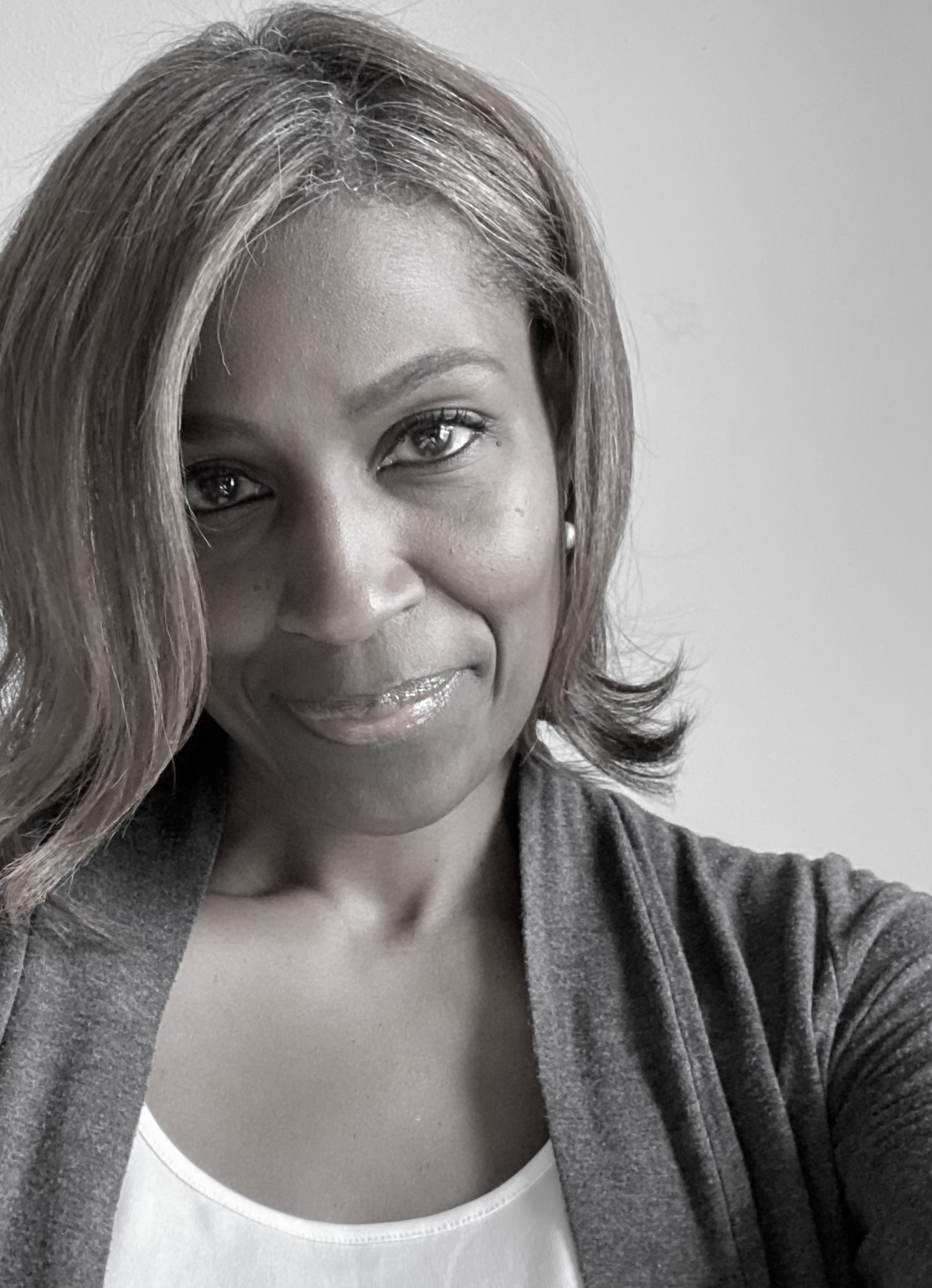 Alicia Hilaire received a BA in French, Oregon State University and a BA in Fashion Marketing Management, Art Institute of Atlanta. She earned a MA in French Studies and Master of Business Administration, Georgia State University. Awardee of the Édouard Glissant Fellowship at LSU, she is working towards a PhD in French and francophone studies. Areas of research interest include post-colonial studies, Caribbean and African literature, francophone cinema, French fashion and pop culture. Other interests include writing fiction and nonfiction novels.