“I wish to be a good custodian. May the small part of nature under my control be the better because of the way in which I have used it.” Emory Smith

Hilltop has a magical story to tell, a story of how Mr. and Mrs. Emory Smith sought and found peace, joy, and their own tender understanding of life. They developed and enriched their surroundings, then shared this lovely gift that became a sanctuary for wildlife, children, and for grownups, too.

Mr. Smith wanted to share his sanctuary and make it a place where “those whose load has become too heavy might work and feel the healing touch of Nature, a world full of enchantment, full of beauty and poetry.” In his ninetieth year, in 1981, he gave 14 acres of his property to Louisiana State University to be used as a teaching tool in the LSU School of Landscape Architecture and to be shared with the community.  Hilltop grew and changed over the years. Mr. Smith studied trees and shrubs of Louisiana, by Dr. Claire A. Brown, to learn what he had growing on his land and what he might add to it.

It was Mrs. Smith who started the nursery because she couldn’t bear to destroy the hundreds of redbud seedlings she found growing under an old redbud tree. Mr. Smith shared a row of his vegetable garden with her project, and soon the redbuds were joined by dogwood seedlings from a neighboring pasture. Mr. Smith realized that “I could collect native ornamentals from the forest and put them in our woods in such a way that it would look like they belonged there, and while I was doing that, I could bring in a few more and plant them in the garden to sell.”

He planned the garden to follow the form of a cathedral – “it had a central great hall or nave, and from that – in every direction – ran hallways leading to other rooms and on to others, with niches and passageways of every description. The nave and other rooms were the grassy plots; the walls were trees, shrubs, and bamboo; the pillars were old tree trunks. The paths you walk lead in every direction to invite you to the green openings, to unusual trees, to masses of beautiful flowers. In short, the plan is an invitation to stop for a while to marvel at Nature’s beauty.”

Mr. Smith’s plan succeeded beyond even his own expectations. As you walk quietly through the garden paths or cross the ravines on quaint bridges, you may see a rabbit, a squirrel, a raccoon, or a woodrat – or one of the six kinds of snakes that live here. Cardinals, eastern towhees, Carolina wrens, brown thrashers, bluejays, barred owls, woodpeckers, mockingbirds, and a variety of hawks and blackbirds live here all year round. Other birds, tiny warblers, white-throated sparrows, juncos and other varieties winter here or visit only for a short time on their way elsewhere. Fruit and flowers attract many hummingbirds. Once, two bald eagles stopped for a time in one of the red oaks.

Whether you come to see the birds, the animals, or the trees, Hilltop offers you the harmony of Louisiana’s natural legacy in a setting filled with peace and caring concern for nurturing that precious gift. 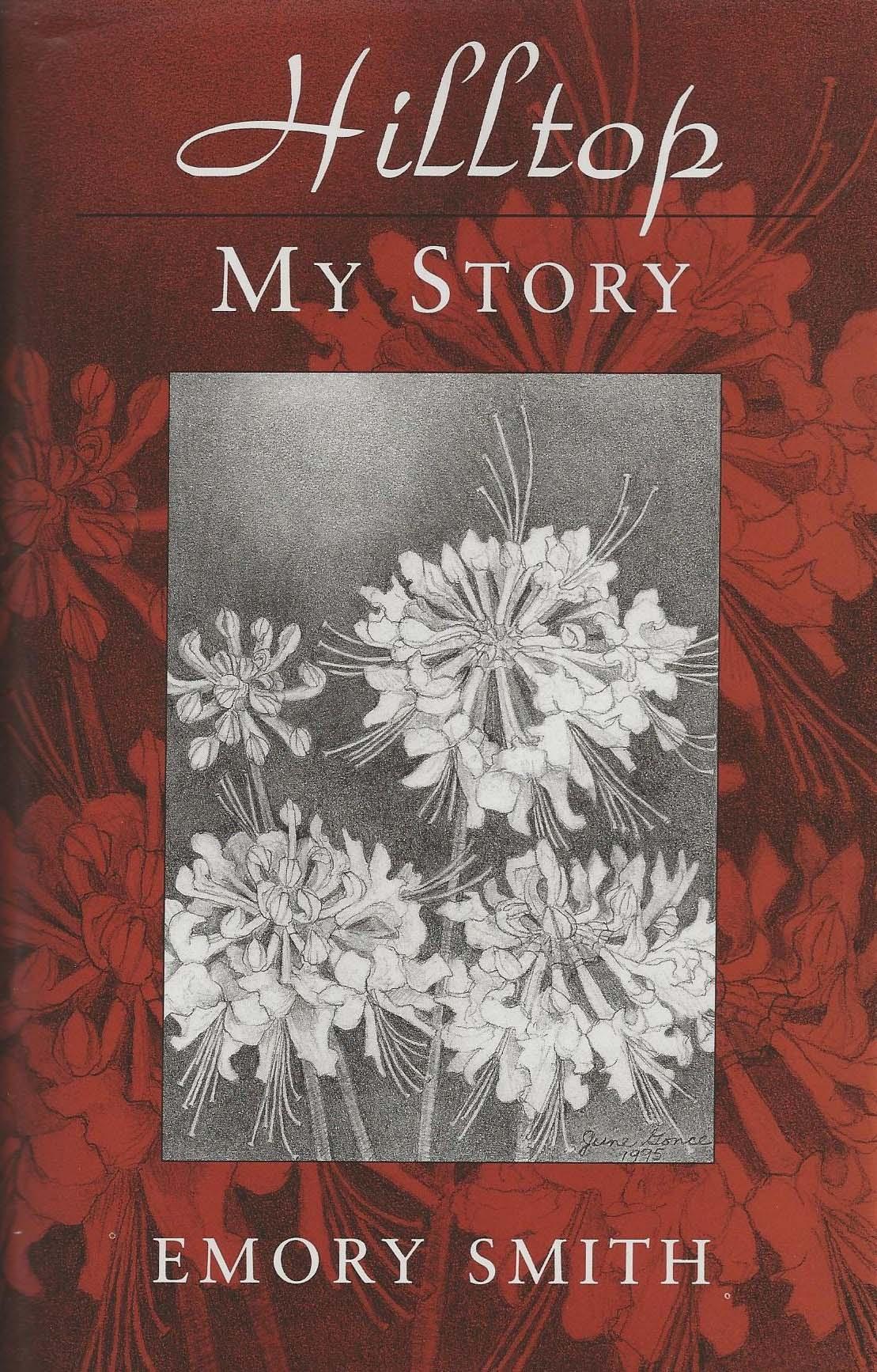 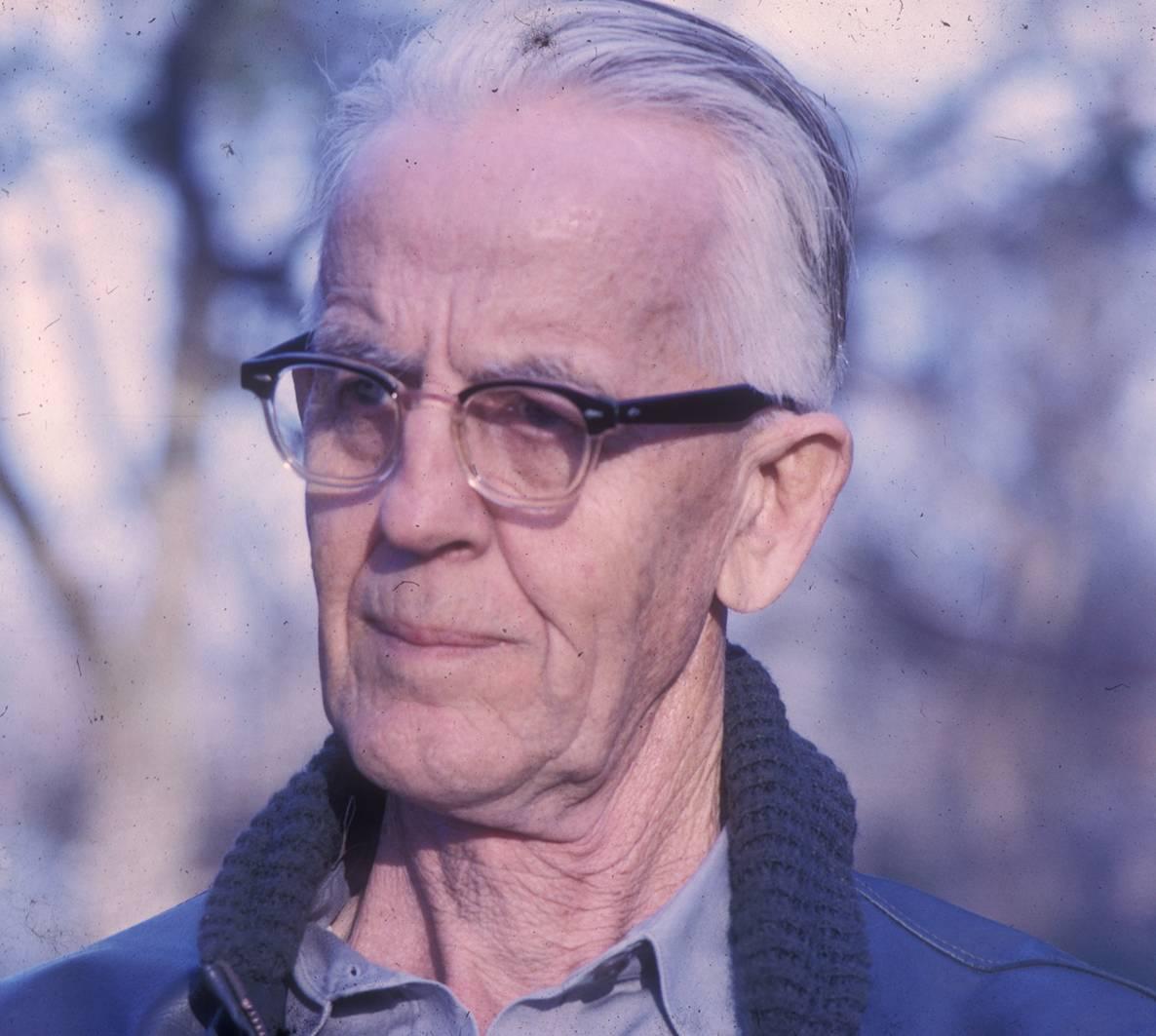 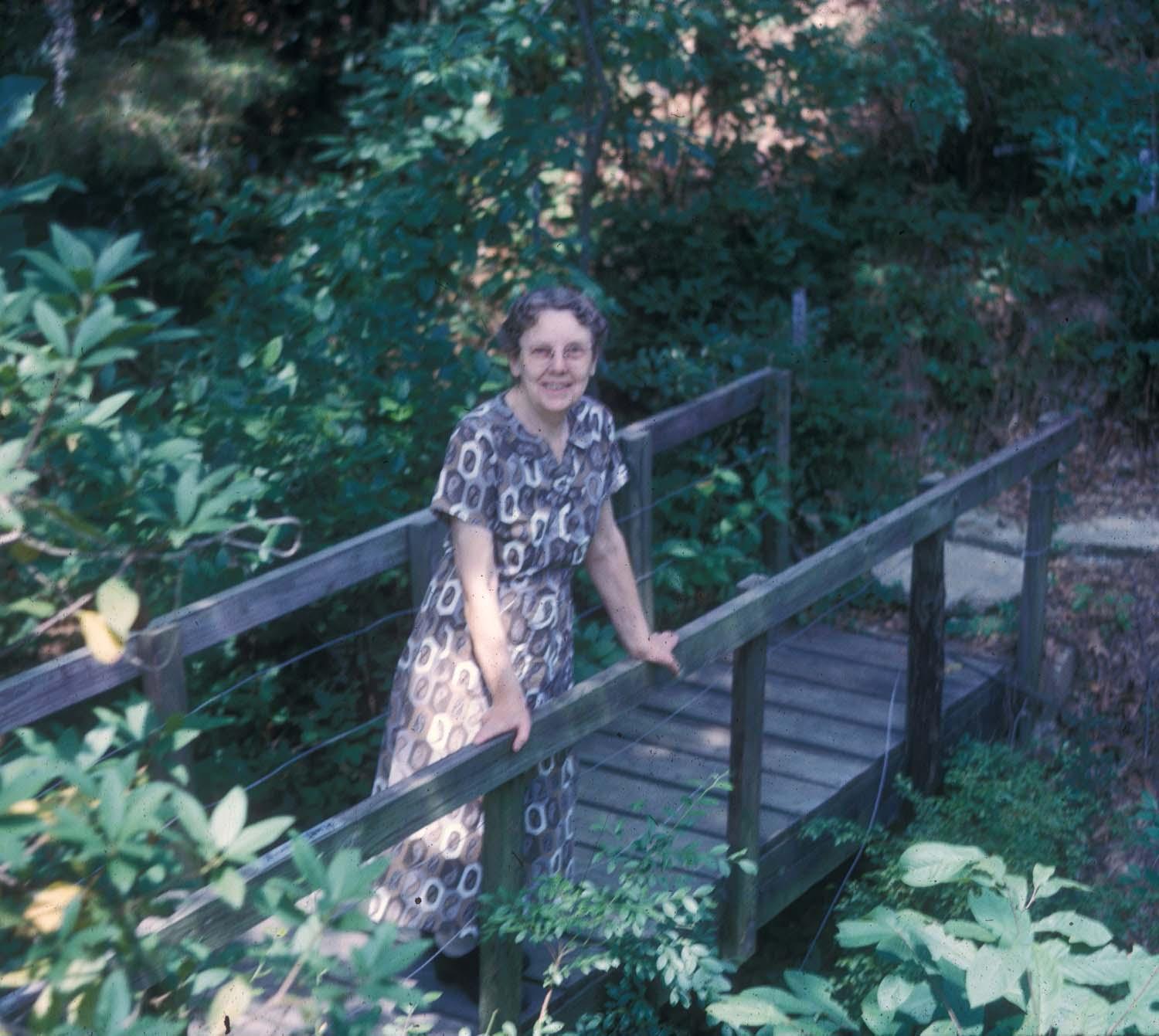 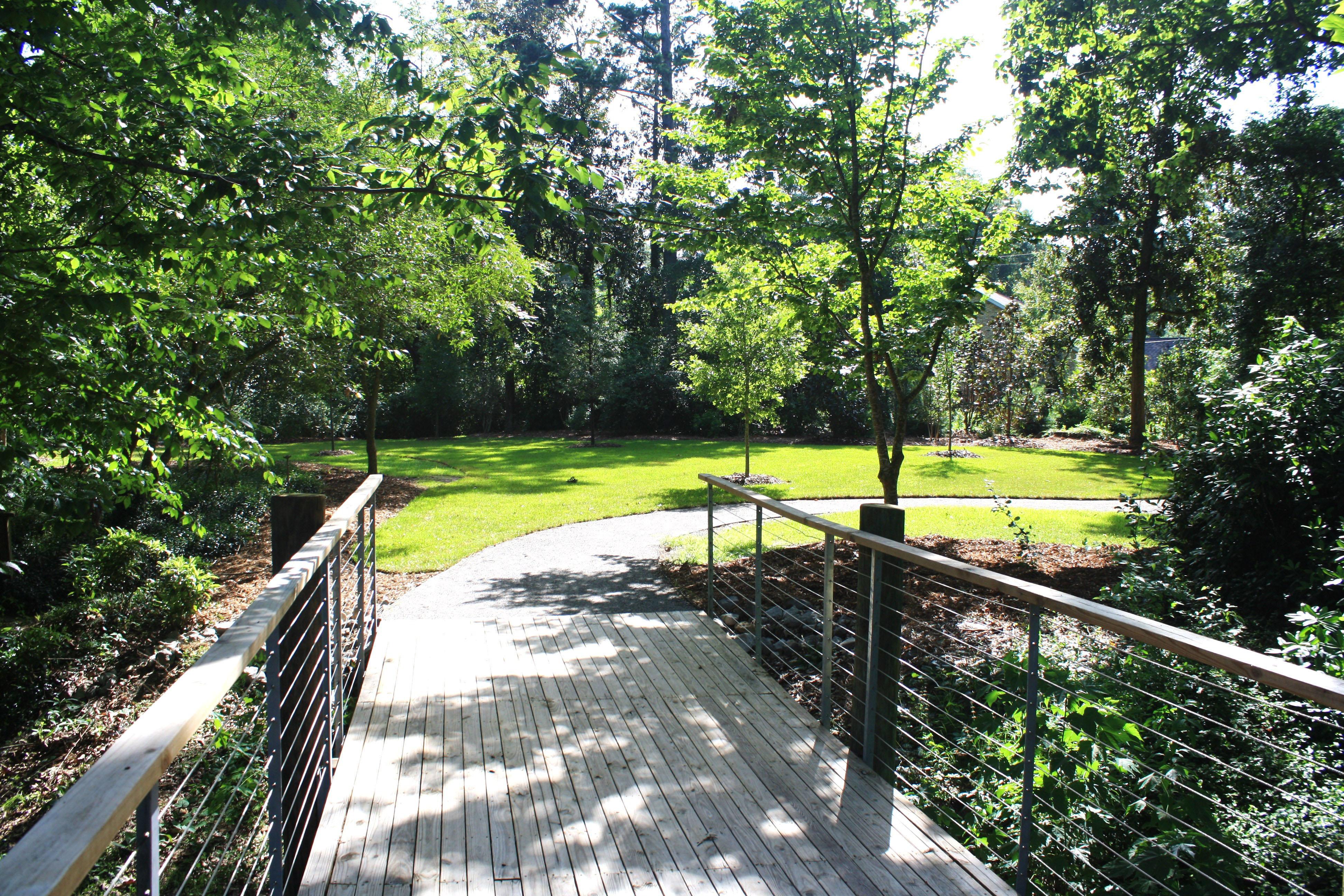 “Hilltop: My Story” is currently sold out in our gift shop. However, copies are available in our Resource Library for check-out.