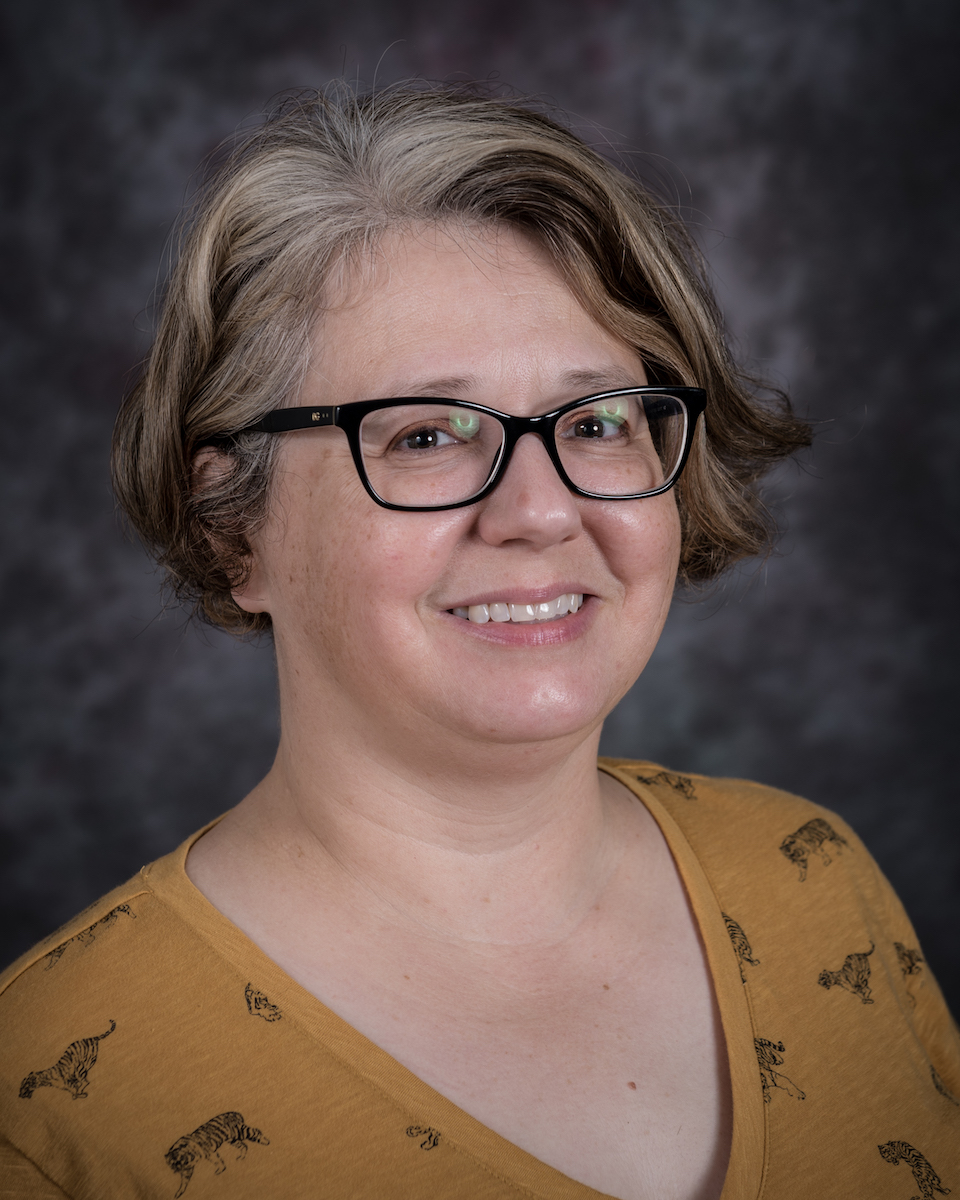 Pamela Labbe is a third-year doctoral student in the Manship School of Mass Communication. Having served for four semesters as the graduate assistant for the Louisiana Scholastic Press Association, she has successfully organized two annual fall conferences (2017 and 2018) and one Summer Journalism Institute (June 11-15, 2019) on the LSU campus for high school students interested in student media. Additionally, Pamela co-authored with Tryfon Boukouvidis and Michael Henderson, Ph.D., a manuscript titled "Can media literacy reduce biases in beliefs about susceptibility to fake news: Evidence from a survey experiment," which has been submitted for publication. Pamela earned an M.A. in sociology from LSU in 2015, and an M.M.C. in mass communication from the Manship School in 1995. While working on her first LSU degree, she was employed by The Reveille in several positions, including editor-in-chief for a summer. She earned a B.A. in media advertising from the University of Louisiana in Lafayette in 1991.