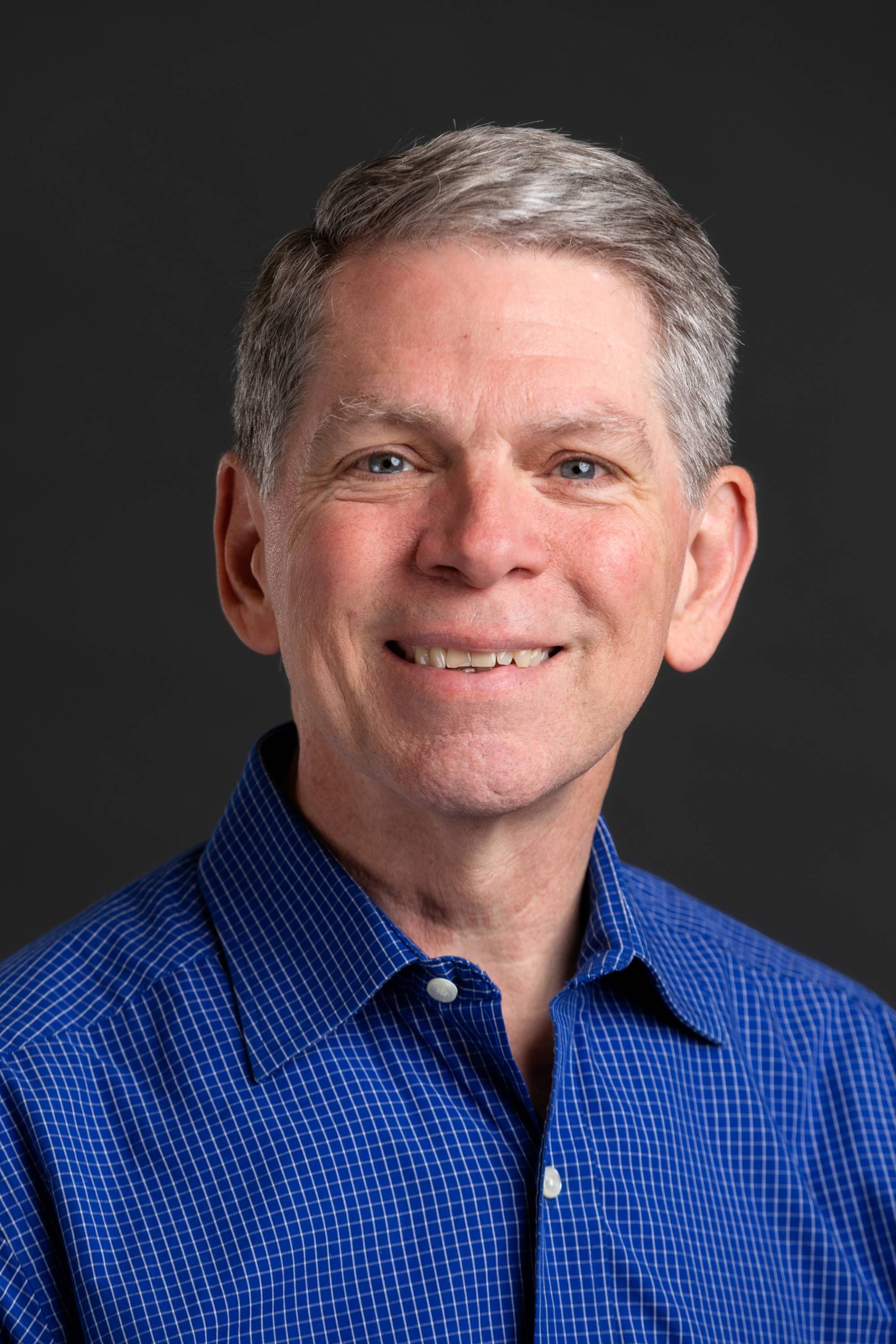 In the early 1980s, he covered Louisiana politics as a reporter for the Shreveport Journal and the Monroe News-Star. He has published op-eds and book reviews in numerous publications, including The New York Times, the Boston Globe, Smithsonian, Politico, Vox and Salon. From 2013 to 2018, he wrote a weekly column for the New Orleans Times-Picayune. He is editor of the Media & Public Affairs Book Series, a joint series sponsored by the Reilly Center for Media & Public Affairs and LSU Press.