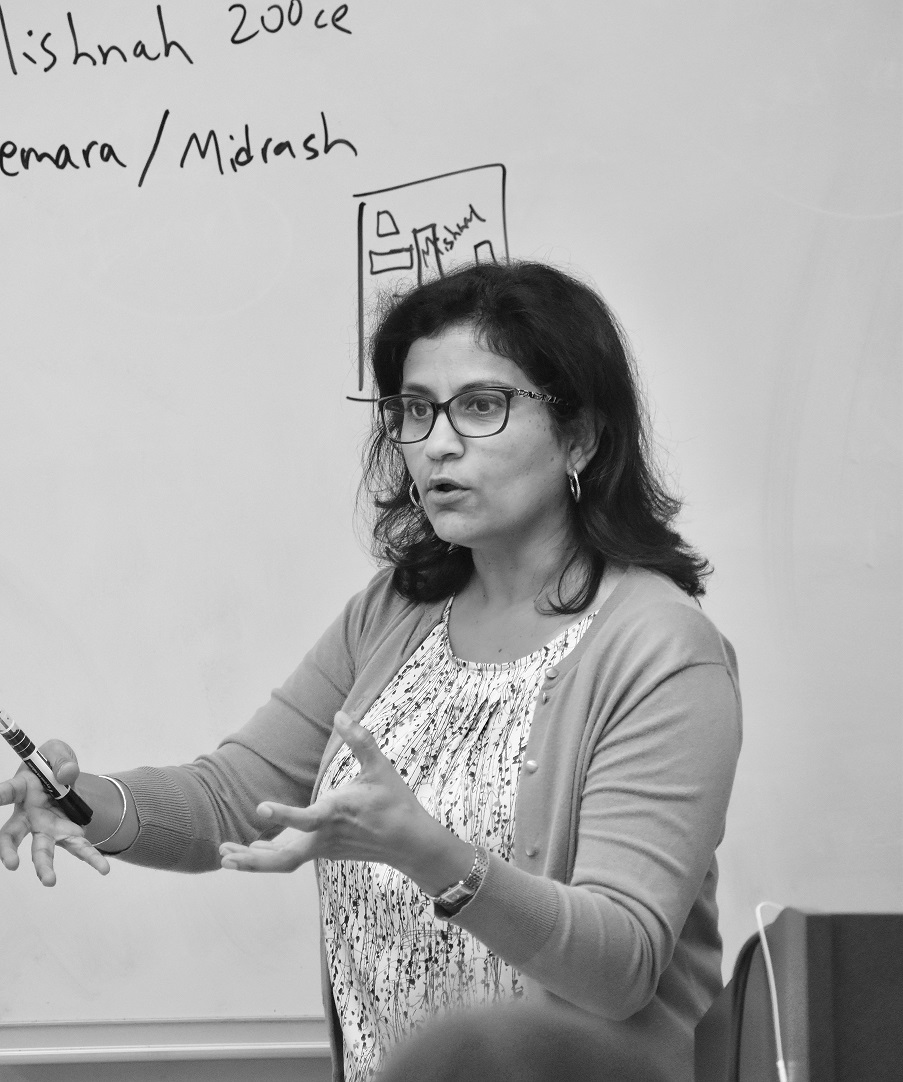 Madhuri Yadlapati received her Ph.D. in Philosophy of Religion at Yale University in 2002. Since 2004, she has taught religious studies as an adjunct instructor at LSU.

Dr. Yadlapati teaches courses in world religions and modern Christian thought, as well as special topics courses on Hindu-Christian Dialogue and Faith and Doubt. Her research interests include philosophy of religion and interreligious dialogue. She is currently co-editing a series published by Palgrave Macmillan titled "Interreligious Studies in Theory and Practice."