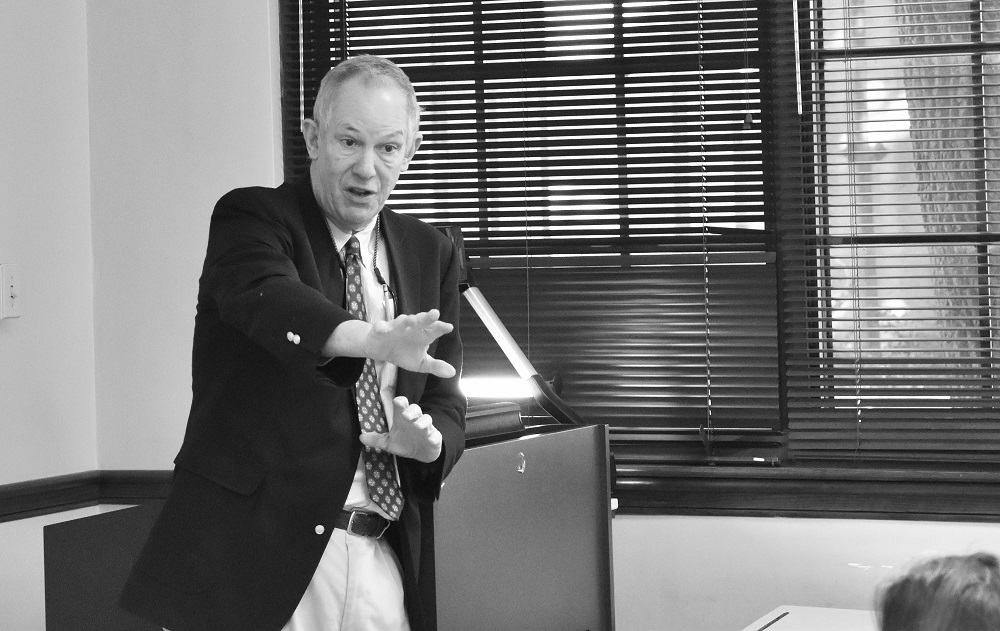 In the spring of 2021, Stuart Irvine retired from the Department of Philosophy and Religious Studies. He joined the Religious Studies faculty in 1986 as an instructor, but he was moved on to the tenure track in 1989 and received tenure in 1995. His research expertise lies in the field of ancient Near Eastern literature, particularly the writings of the Hebrew Bible. During his 35 years at LSU, Professor Irvine was an invaluable member of the Religious Studies faculty: he led our program as section head twice, served as undergraduate advisor for many years, and offered professional mentorship to many of our faculty members over the course of his career.

Dr. Irvine specializes in the history, literature, and religion of ancient Israel. His research and publications concentrate on Israelite history and prophecy during the eighth century BCE.