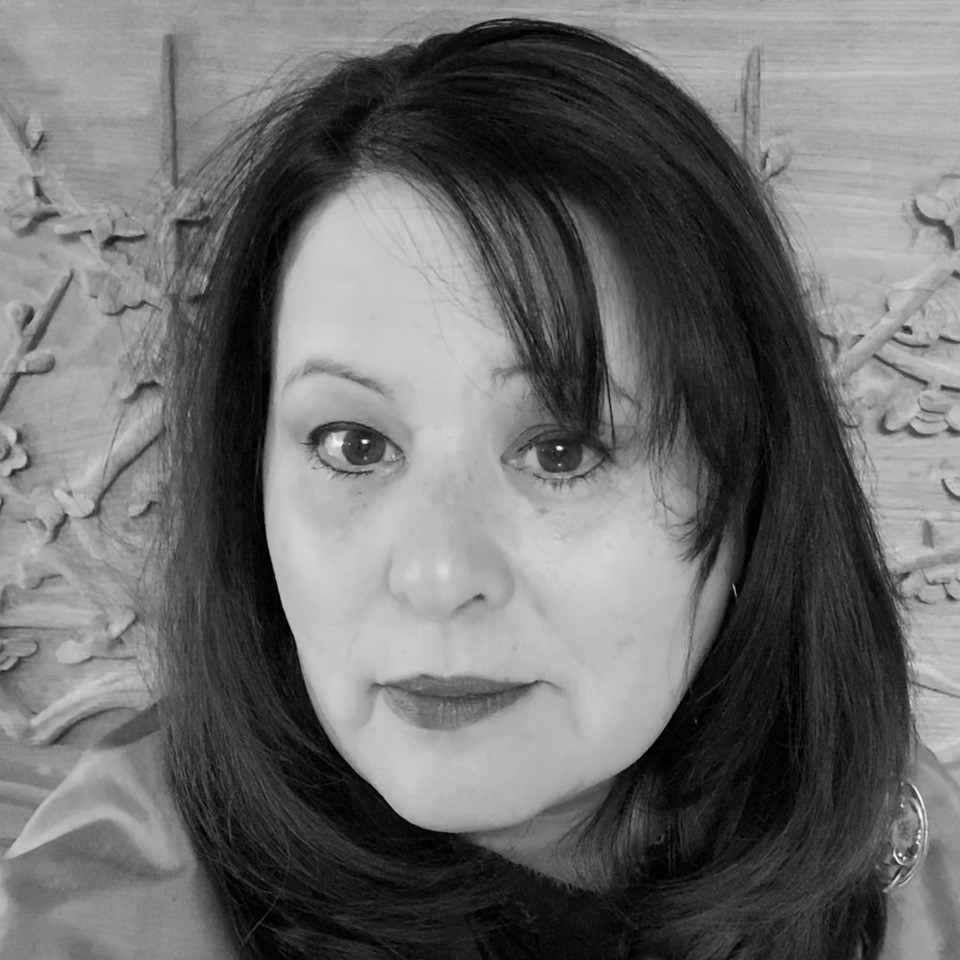 Paula Arai obtained her Ph.D. in Buddhist Studies from Harvard University in 1993. In the following years, she taught at Brown University, Vanderbilt University, Hong Kong University of Science & Technology, and Carleton College. In 2007, she joined the Religious Studies faculty at LSU. From 2010 to 2013, she served as the section head for Religious Studies. She is also a member of the faculties of Asian Studies and Women's and Gender Studies.

Dr. Arai’s areas of interest in teaching and research include Buddhist traditions; East Asian Religions, especially religiosity in Japan; Field Research Methodology and Theory; Lived Religion in Contemporary Society; the interface and interplay of Healing, Medicine, and Religion; Ritual Studies; Women and Religion; and Comparative Religion and Religious Dialogue. She teaches courses in Buddhism, Asian Religions, and theories of religion.

Her first book, Women Living Zen, changes the face of Zen scholarship with the restoration of women to historical accounts and a reassessment of religious practice and institutional patterns in light of prevailing gender relationships. Her second book, Bringing Zen Home, is an ethnography that focuses on the healing dimension of ritualized activities embedded in the daily lives of women in contemporary Japan. Her third book, Painting Enlightenment: Healing Visions of the Heart Sutra––The Buddhist Art of Iwasaki Tsuneo introduces the oeuvre of Japanese Buddhist research scientist Iwasaki Tsuneo (1917-2002). Through trained scientific eyes and a mind poised to transmit the insights he gained over a lifetime that spanned the horrors of WWII and multiple scientific and technological advances, Iwasaki created an artistic genre that integrates Buddhist scripture into images; yet it does not depend on reading––nor even an investment in a particular religious institution––to communicate a wisdom and vision aimed to empower people to make meaning out of personal and global challenges facing our modern world.