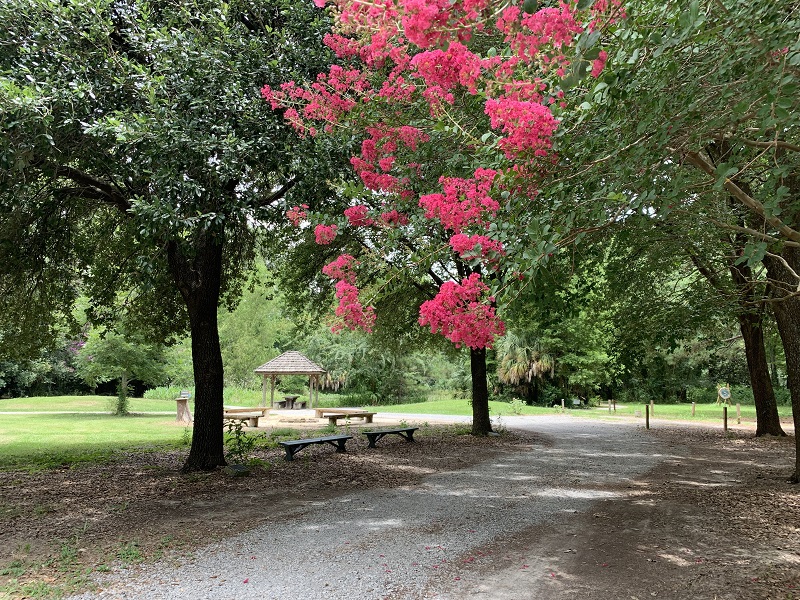 Designed by Steele Burden in memory of Burden Foundation founding member, Scott Duchein Barton, the Barton Arboretum is enclosed by spruce pine and has a circular drive through live oaks which memorialize friends and dignitaries who over the years made significant contributions to the LSU AgCenter. Native trees were planted among the pines and a small pond provides a setting for quiet reflection. Included in the arboretum are the James Wandersee Palmetto Walk and the Florence and Charles Crowder Camellia Collection. The Barton Arboretum is located at the end of the oak alley just past the Rural Life Museum. It can also be accessed on foot using our trail system in the Burden Woods. 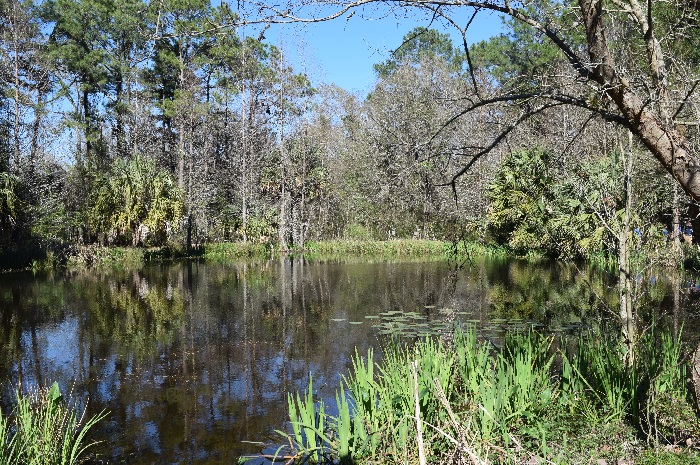 Steele Burden's signature landscapes always included a water feature. The soil from the Barton Arboretum Pond enhances the topography of the area. An abundance of plants line the pond including beautiful Louisiana irises. This serene space has a gazebo overlooking the water feature. The James Wandersee Palmetto Walk was designed by Dr. James H. Wandersee and Dr. Renee Clary in the Spring of 2005. The walk, using best signage practices researched by EarthScholars Research Group™, was developed with educational stations detailing historical and botanical facts about this Louisiana native plant. 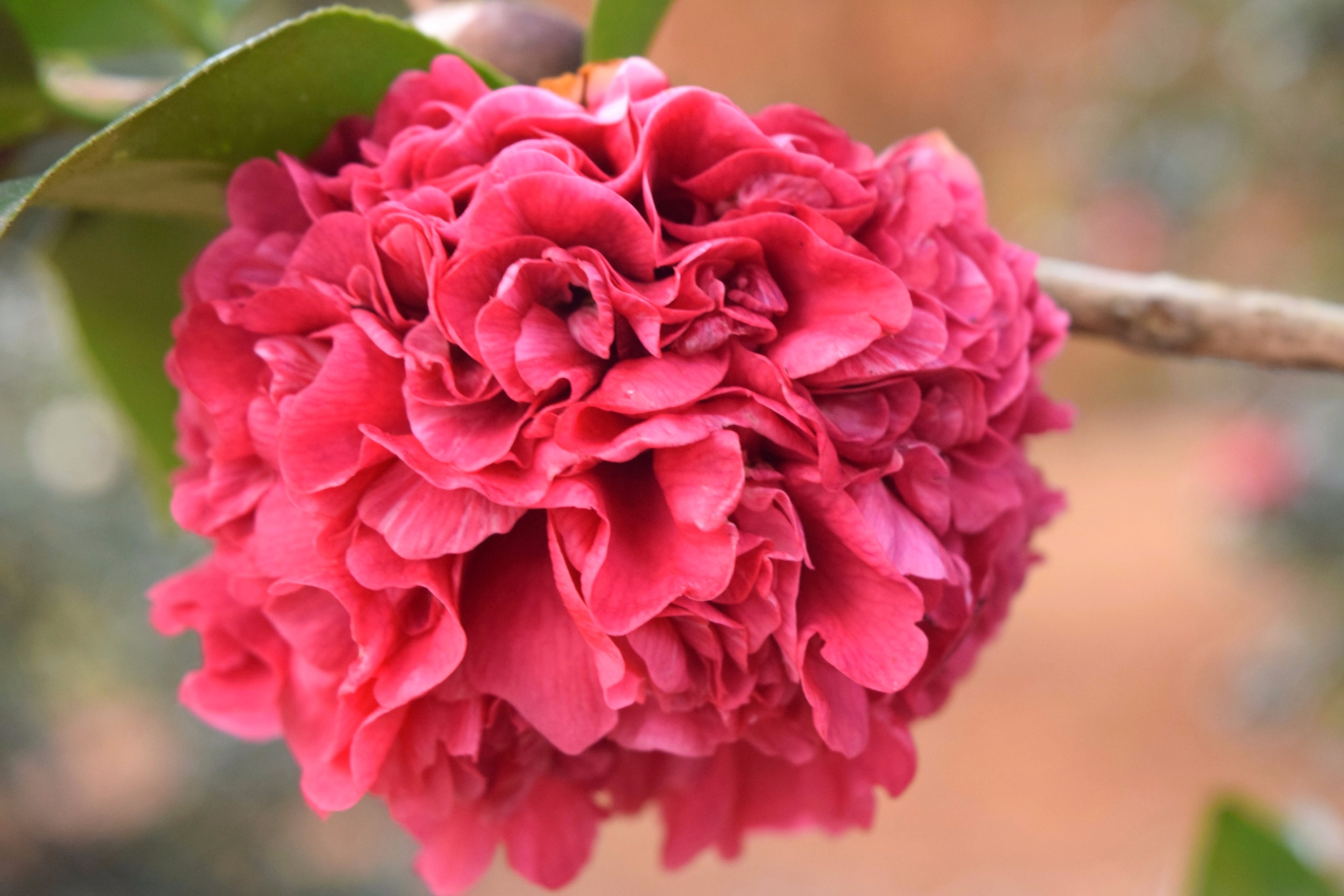 This collection was implemented in 2016 through a contribution we received from the Lamar Family Foundation.  This garden features many of the first camellias brought to the United States prior to 1900 and used in gardens across the country.  The intent of this garden is to preserve the horticulture history of these camellia so that future generations will come to know the beginnings from which the modern varieties are derived. Florence Crowder, a camellia expert known worldwide, has spent many years conducting extensive research to locate catalogues and documents containing the needed information on these camellias bringing the cuttings back to the United States for this collection.

This serene area is dedicated to the beloved Scott Duchein Barton. March 11, 1911 - October 24, 1991. Let those who wonder through give a moment's thought to their loved ones and seek to leave the world better for having lived in it.

The following is a current list of memorialized oaks at Burden Center’s Barton Arboretum: