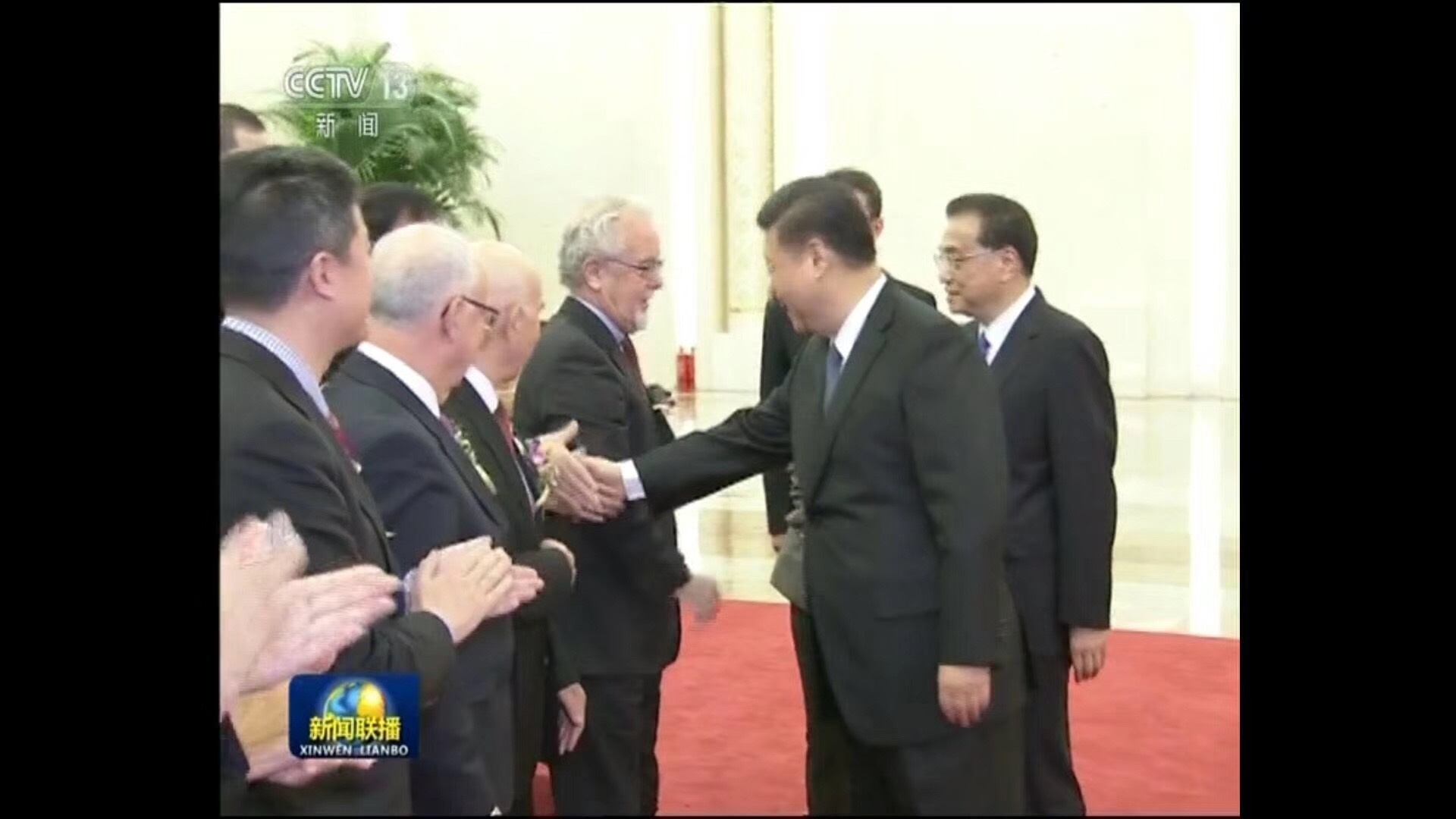 BATON ROUGE – China’s President Jinping Xi presented the 2017 International Science and Technology Cooperation Award of the People’s Republic of China to Professor Earl Ward Plummer, a faculty member in the LSU Department of Physics & Astronomy. Plummer was one of seven people to receive this award for his contribution to the development of science and technology in China.

“I am honored to have received this award for international collaboration,” Plummer said. “In my mind, what is most significant is that in some small way, I may have played a role in the history of science and the emergence of China as a world leader in science and technology.”

Plummer is a leading scientist in condensed matter physics, especially in surface science. He has been recognized as the pioneer in the spectroscopy of single atoms on surfaces; in the discovery of surface states and multipole plasmon modes of metals; and in the precise measurement of the many-body effects on surface electronic structures. His discovery of charge density waves at the metal/semiconductor interface has inspired research on critical phenomena in low-dimensional systems. 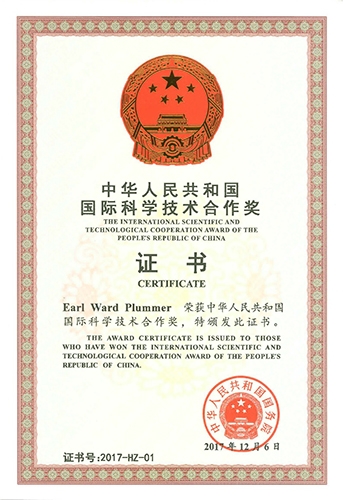 Plummer has mentored many young Chinese physicists and has actively encouraged them to return to China. In 2000, with Enge Wang and Zhenyu Zhang, he founded the International Center of Quantum Structures, or ICQS, in the Institute of Physics at the Chinese Academy of Sciences, and served as the chief scientific advisor. ICQS has produced many top Chinese physicists and fostered scientific collaborations, which has led to numerous influential research achievements. ICQS has played a critical role in promoting Chinese physicists on the international stage. Many founding members of ICQS have become leaders in the fields of science and technology in China. Other universities and institutions in China have adopted this innovative model of international collaboration.

Plummer is currently a visiting fellow in the Institute of Physics at the Chinese Academy of Sciences.