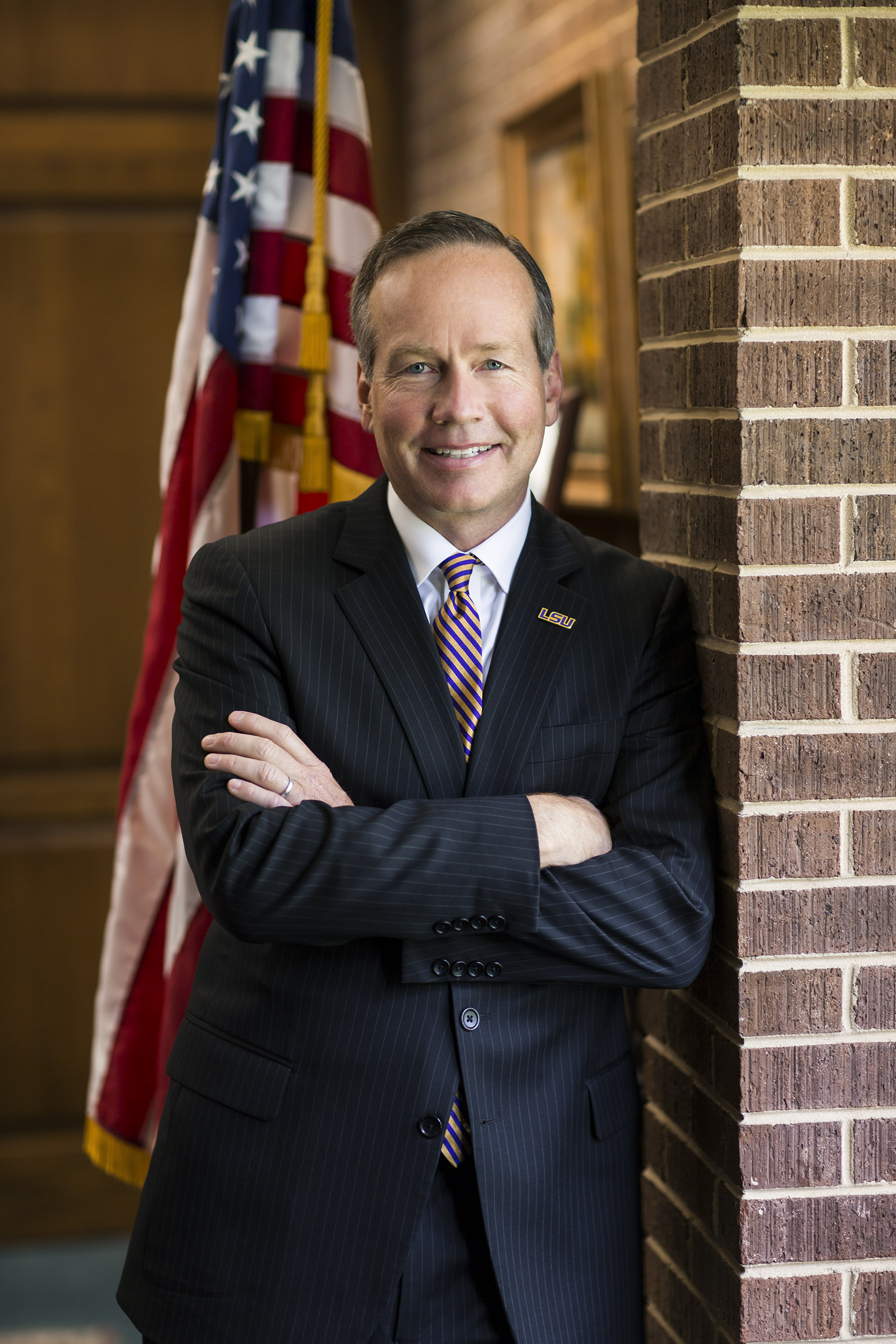 Since its inception more than 100 years ago, BGCA has provided kids and teens of all backgrounds with the opportunity to grow and achieve a great future. To celebrate the accomplishments of former Boys & Girls Club members, BGCA annually recognizes distinguished alumni during the organization’s annual National Conference, held this year in New Orleans.

The event will be hosted by Courtney B. Vance and honor seven other distinguished alumni who have also gone on to make major contributions in their fields from sports to entertainment to business. Their stories are very different, but all started out the same – with the life-changing programs, caring staff and the fun, safe environment of a local Boys & Girls Club.

Alexander was named president of LSU in 2013. Previously, he served as president of California State University, Long Beach. An internationally respected expert in higher education finance and public policy, Alexander frequently publishes in national journals and for organizations in this field. He also works to facilitate new federal legislation on behalf of all public higher education institutions. He has served as a reviewer, an editorial board member, and a university instructor and faculty member, teaching courses in higher education finance, law, history and current events.