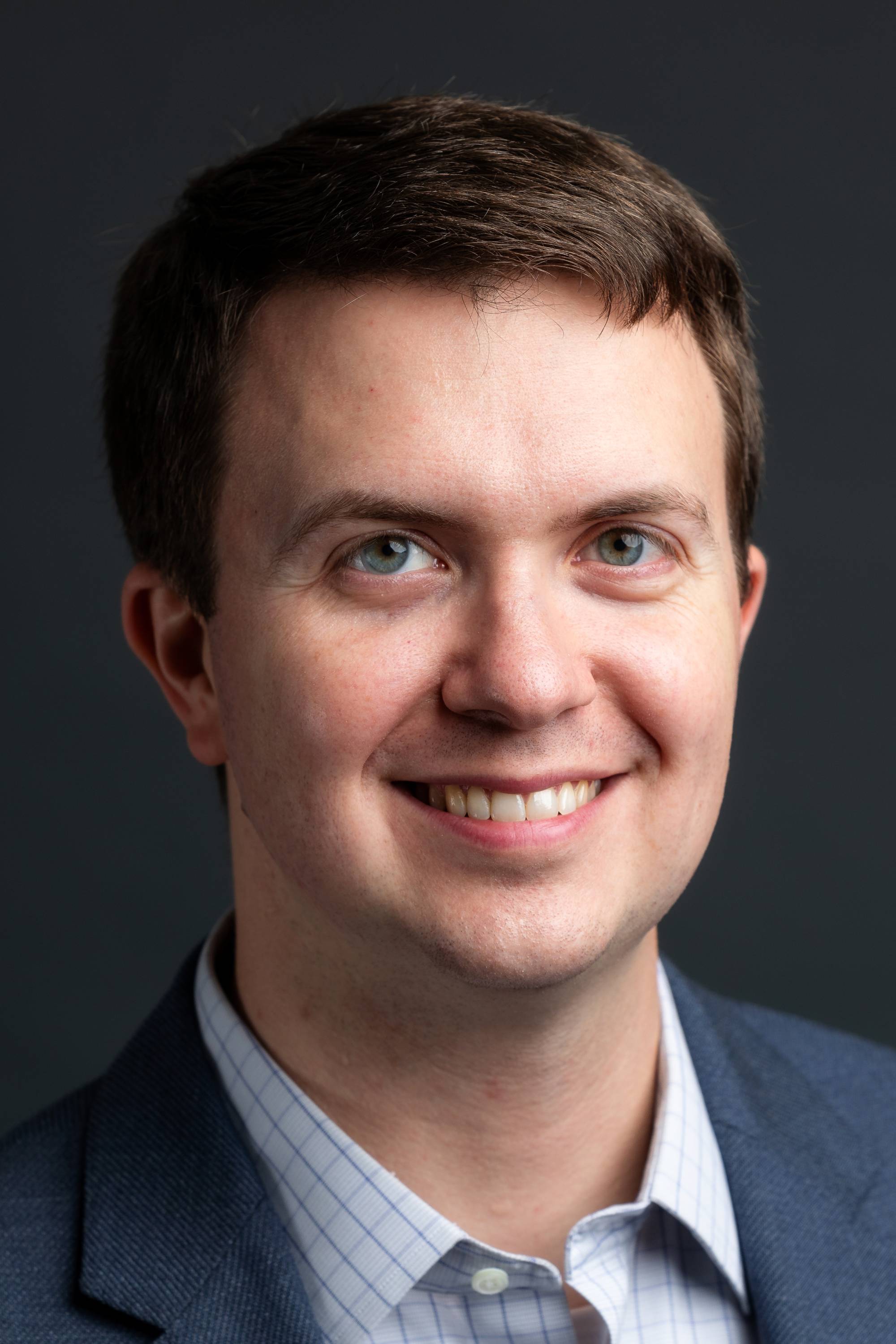 Darr, Joshua P., Matthew P. Hitt, and Johanna L. Dunaway. (2018). "Newspaper Closures Polarize Voting Behavior." Journal of Communication.
We assess the impact of newspaper closure on polarized voting, using genetic matching to compare counties that are statistically similar on the observables but for the loss of a local newspaper. We identify a small but significant causal decrease in split-ticket voting in presidential and senatorial elections in these matched communities: in areas where a newspaper closes, split-ticket voting decreases by 1.9 percent.

Darr, Joshua P., and Robyn L. Stiles. Forthcoming. "Should campaigns respond to electability arguments?" Journal of Political Marketing.
We find that when respondents see a campaign respond to an argument against their electability, it significantly improves perceptions of that candidate’s electability. In our experiments, a Democratic candidate is described as viable in the primary but unelectable in the runoff, and Democratic voters are encouraged to strategically vote for a more acceptable Republican to advance to the runoff.

​Darr, Joshua P. (2018). "Reports from the Field: Earned Local Media in Presidential Campaigns." Presidential Studies Quarterly, 48(2): 225-247.
Campaigns attract attention from local media by appealing to the news values of proximity and conflict. I find that candidates receive more stories in the local press in areas where they establish a presence. By subsidizing locally framed content, campaigns can increase their local earned media, with larger effects in competitive states and areas without investments in previous elections.

Darr, Joshua P. (2016). "Presence to Press: How Campaigns Earn Local Media." Political Communication, 33 (3), 503-522.
I employ an original data set of newspaper content and campaign investment from the 2004 and 2008 elections. I utilize a within-state matched-pairs design of newspapers from the state of Florida and a detailed content analysis of stories from 21 randomly selected days from each election cycle. I find that regional campaign presence generates positive earned media, but only in smaller newspapers.

Darr, Joshua P., and Matthew S. Levendusky. (2014). "Relying on the Ground Game: The Placement and Effects of Campaign Field Offices." American Politics Research, 42 (3), 529-548.
We develop a theoretical argument about where candidates will locate field offices, and test our argument using data from recent elections. We also show that these field offices increase county-level vote share by approximately 1%, netting Obama approximately 275,000 additional votes in the 2008 election.