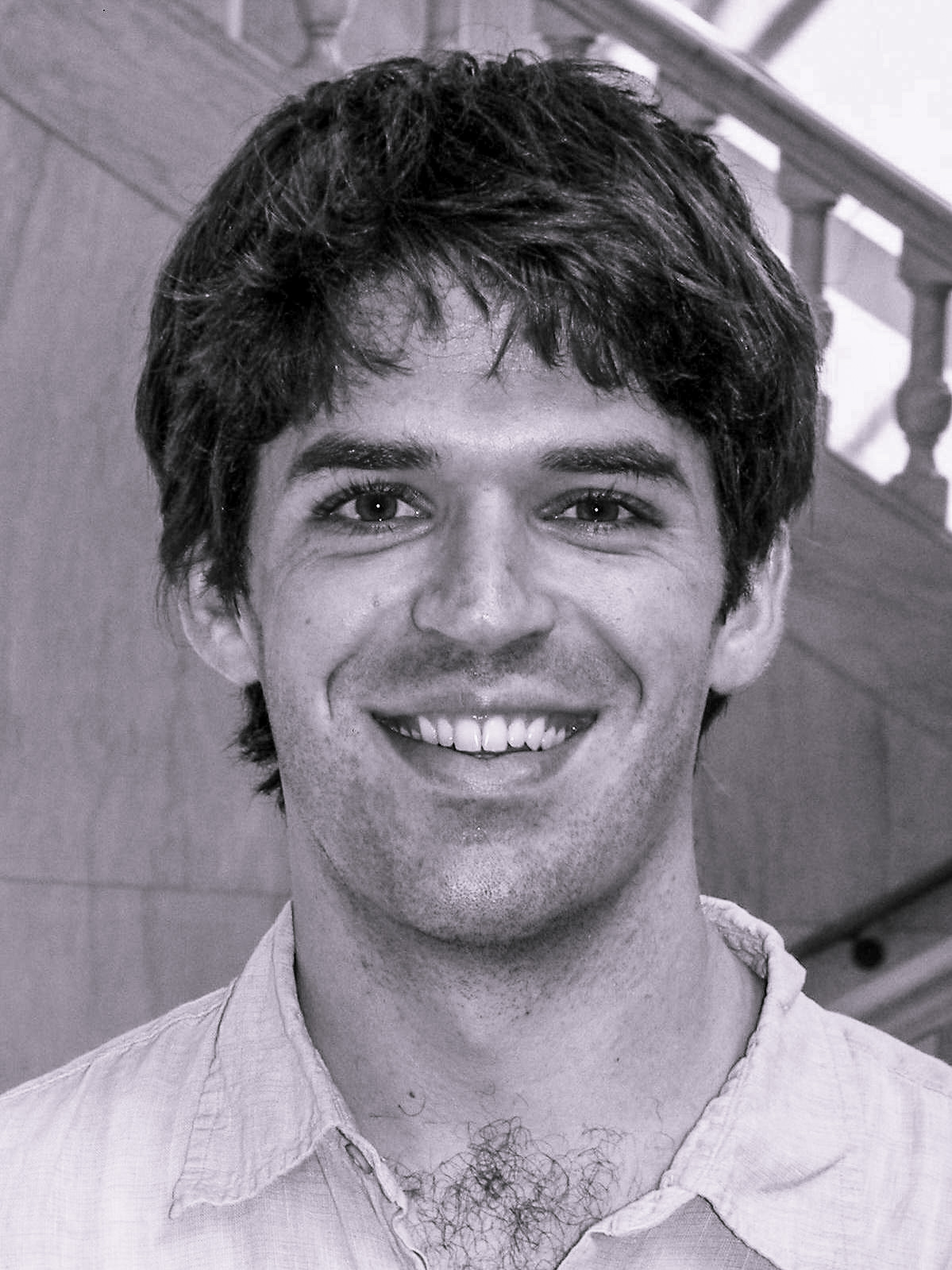 Louisiana native Zack Godshall is a writer and director who makes fiction and nonfiction films about unsung people and places that exist along the fringes of culture. His films have premiered at the Sundance Film Festival, played on The Documentary Channel, Time.com, Netflix, and Amazon Prime, and been praised by The New York Times, The Atlantic, and Oxford American. Zack earned an MFA in film directing from UCLA and is currently an associate professor in both the Creative Writing and Screen Arts Programs at LSU where he teaches screenwriting, film studies, and editing.