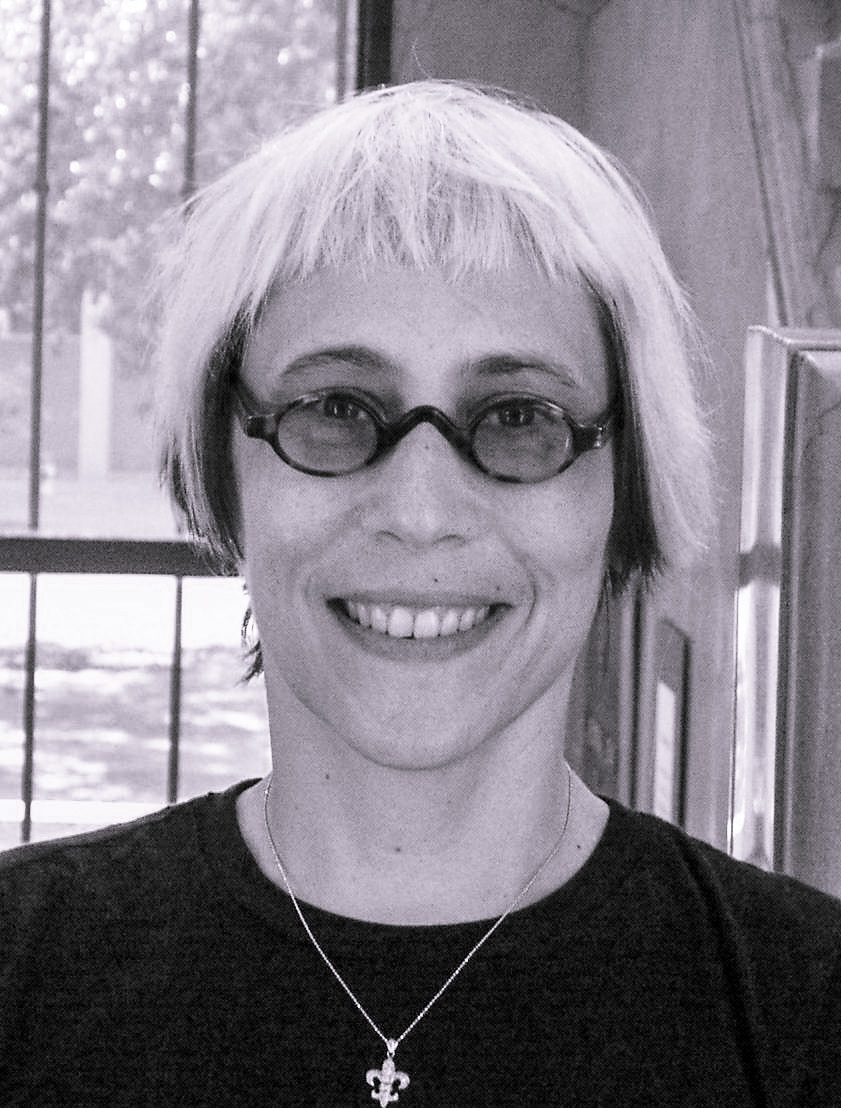 Mari Kornhauser has taught in the English Department’s Creative Writing Program at Louisiana State University since 2005. Prior to teaching at LSU, she wrote on assignment for various motion picture studios, producers, directors, and actors in Los Angeles. She also wrote and co-produced two features which led her to make her directorial debut in 2000 with an award winning independent feature.  All three films had domestic and international release. In 2005, Hurricane Katrina transformed her life. She did not evacuate New Orleans and worked with journalists reporting the flood and levee failures that decimated the city. She shot her first non-fiction videography footage (2005-2008), which has been licensed by numerous entities. From 2010-2012, she wrote for the Peabody award-winning HBO television series, TREME (2010-2012).  In researching her own projects, she is particularly interested in exploring the gray areas of the human heart and condition.  Her teaching particularly focuses on writing for film and television from a working writer’s and a production point of view. In recent years, she has taught graduate and undergraduate courses in screenwriting as well as special topics interdisciplinary courses in Writing and Acting for Short Films, and Writing Web Series.  She is a member of The Writer’s Guild of America, West, Louisiana Women in Film and Television, and The University Film and Video Association.