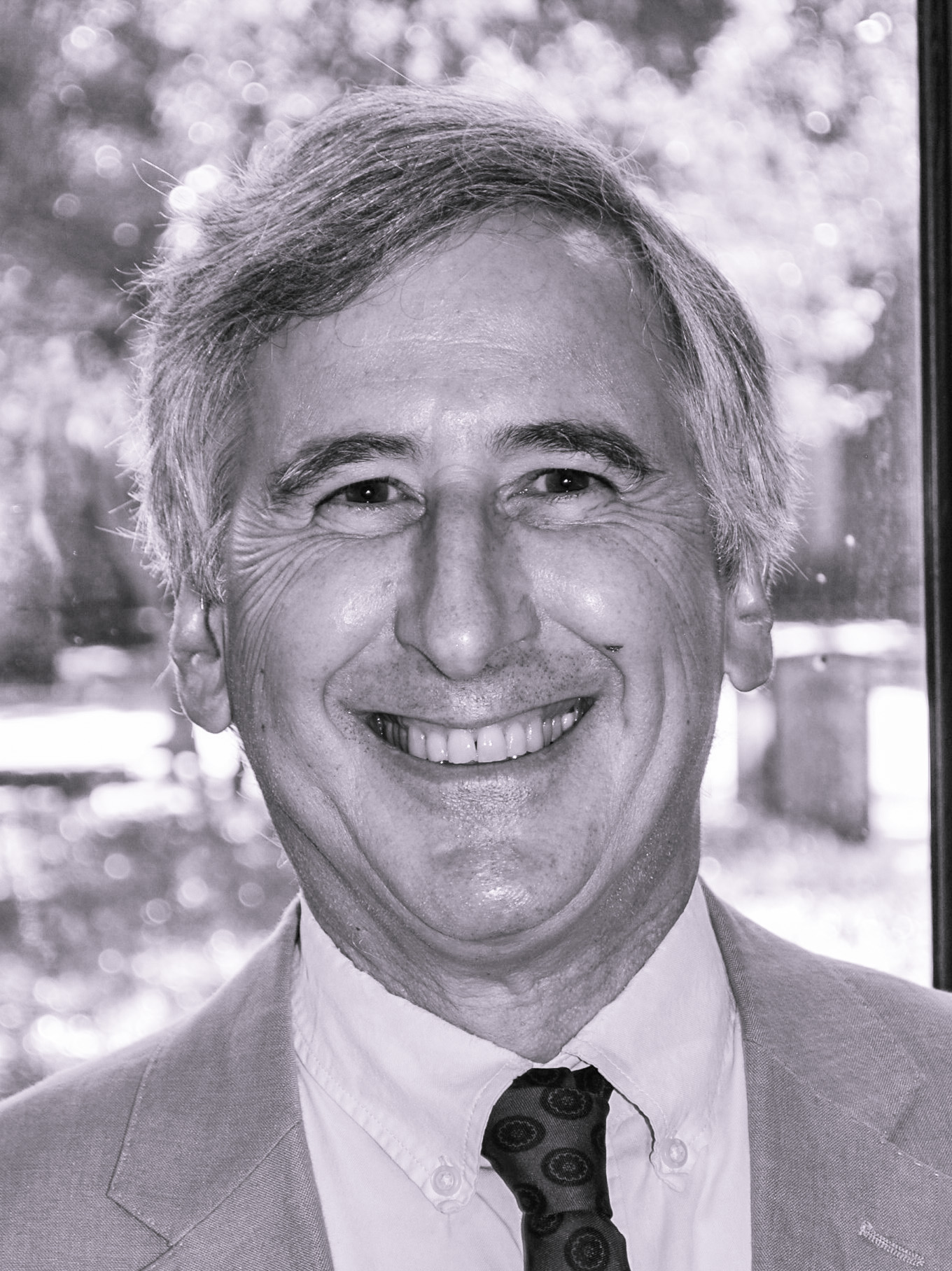 Joseph Kronick received his Ph.D. from the University of California at Los Angeles (1981). He is the author of "American Poetics of History: From Emerson to the Moderns" and "Derrida and the Future of Literature." He has co-edited two collections of essays, America's Modernisms: Revaluing the Canon. Essays in Honor of Joseph N. Riddel (Kathryne Lindberg, co-editor) and Theorizing American Literature: Hegel, the Sign, and History (Bainard Cowan, co-editor). His research interests include nineteenth-century American literature, modernist poetry, Derrida, Levinas, and philosophy and literature.