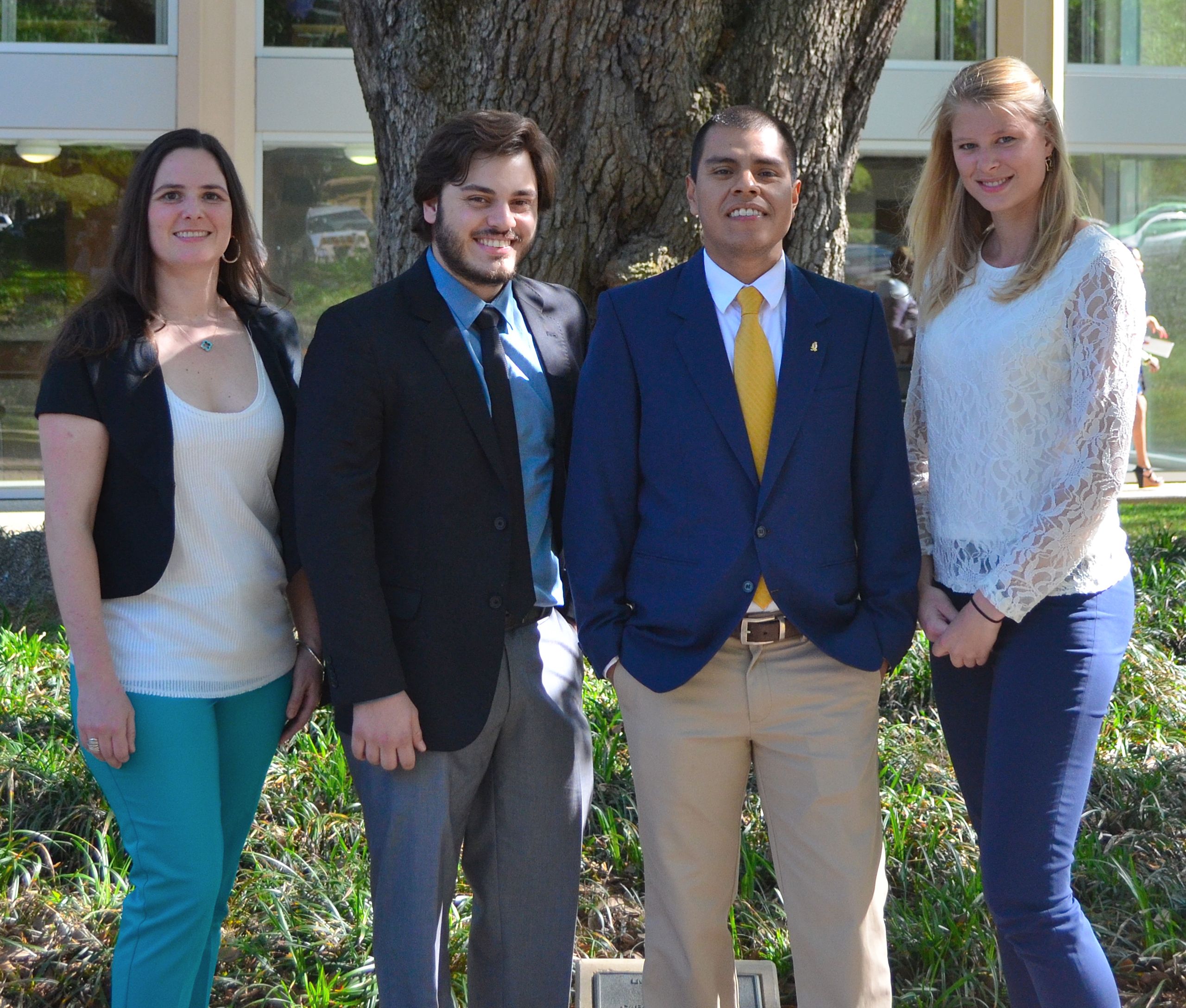 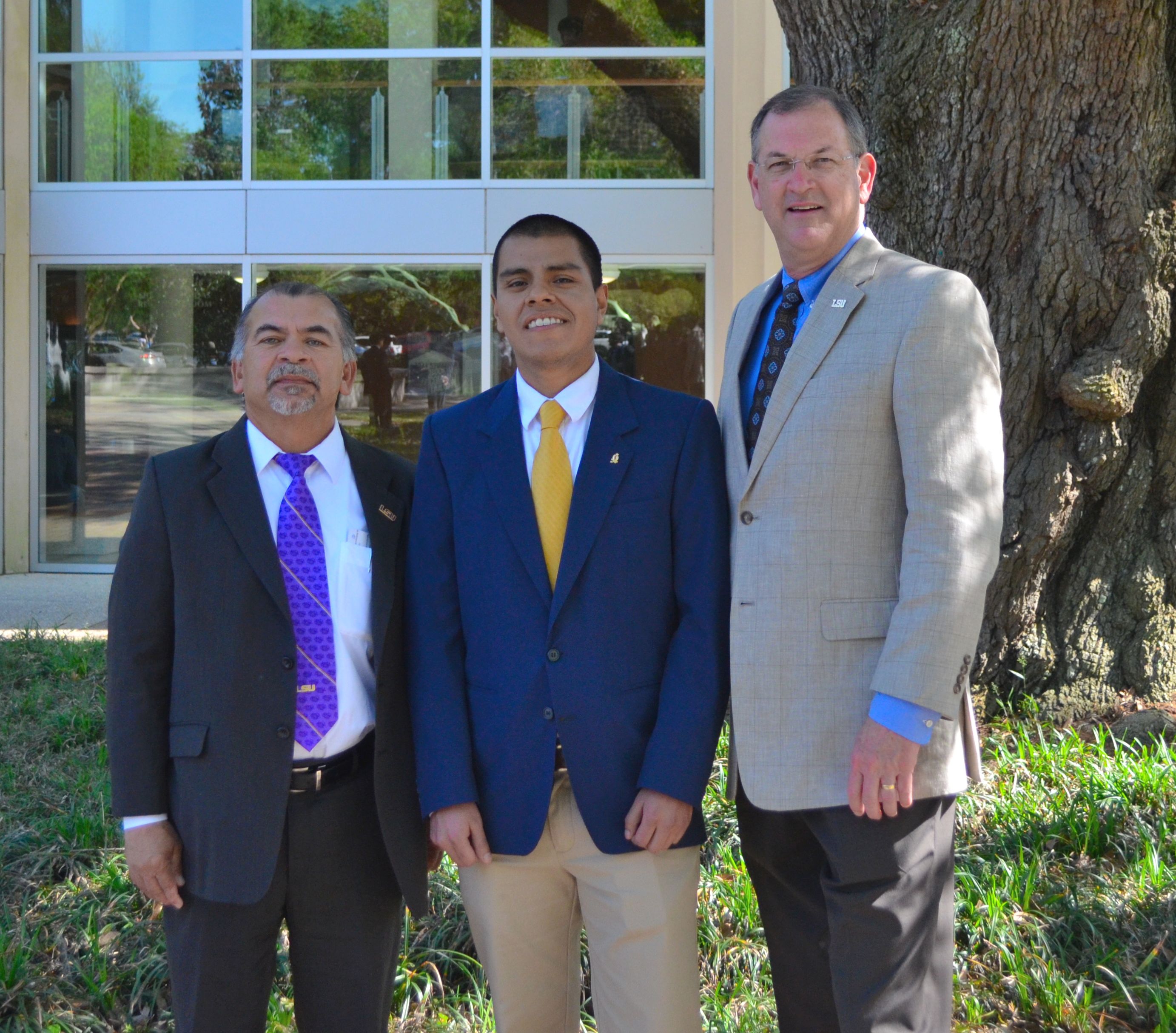 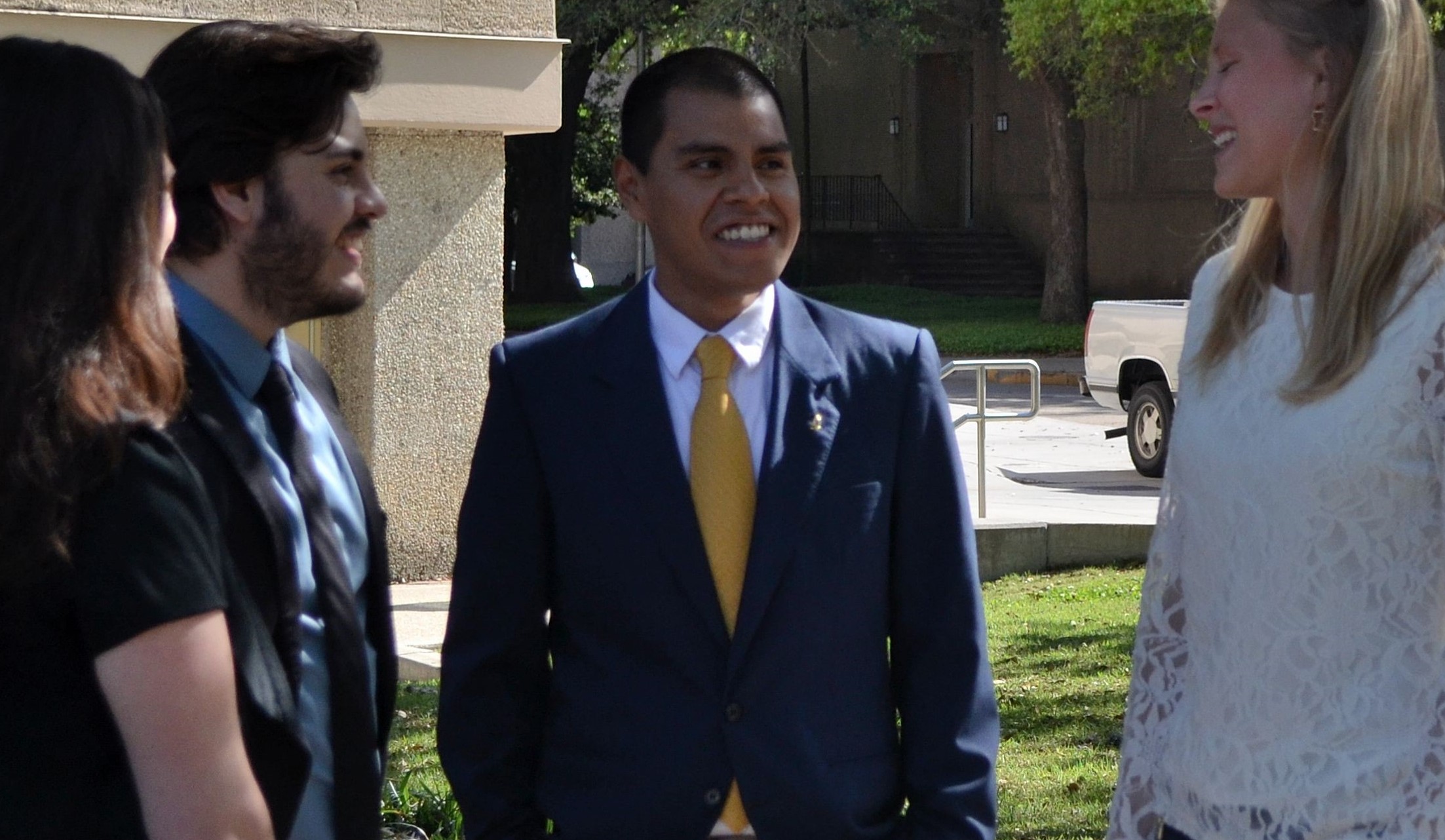 We are pleased to announce that one of graduate students was recently awarded the 2016 LSU Alumni International Student Scholarship.

Guillermo Severiche is the recipient for the male/graduate category. Mr. Severiche is pursuing a doctorate in Comparative Literature, with an expected completion date of May 2016. An Argentinian citizen, Mr. Severiche began his graduate studies at LSU in 2011, completing his M.A. in Hispanic Studies in December 2013. He has a perfect 4.0 GPA, has published multiple works, and has presented at 8 national and international conferences in his field. He has received many academic honors and prizes. He has been actively involved in fostering collaboration between LSU and his undergraduate university in Argentina. According to one of his professors, “I have seldom encountered a student as dedicated to furthering his own and others’ education as is Guillermo”.