Arnold Air Society is a professional, honorary service organization advocating the support of aerospace power. It is comprised of cadets throughout the USAF officer candidate training programs.

The Arnold Air Society (AAS) squadron at LSU's AFROTC Detachment 310 is named in honor of Captain Frank S. Hagan. Captain Hagan was born at Spartanburg, South Carolina, on September 4, 1925. He graduated from Baton Rouge High School, May 1942 and enrolled in the summer session at LSU.

In 1946, he applied for West Point. During the Korean War, he flew 70 missions in the prop-driven B-26. He received the Distinguished Flying Cross and five Air Medals in recognition for his outstanding service record. He flew for the 30th Bomb Squadron, the 3rd Wing. Returning to the U.S. in January of 1951, he served as a flight instructor at Langley AFB, Virginia. On March 6, 1951, a trainer aircraft collided with Hagan's B-26 over Cape Charles off Smith Island, North Hampton County, Virginia. His remains were never located. In his memory, a tombstone now rests in the National Cemetery in Baton Rouge.

The Frank S. Hagan Squadron has a long history at LSU, full of tradition and lasting friendships that have endured past commissioning, through active duty. 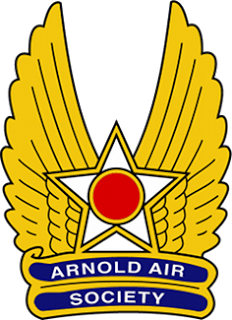 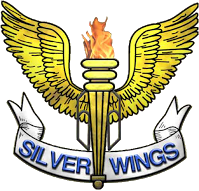 Silver Wings (formally known as Angel Flight) is one of the largest and most well-known organizations at Louisiana State University. The Captain Frank S. Hagan Chapter of Silver Wings was founded in 1958 at LSU.

The National Society of Pershing Rifles is a military-oriented, national honor society.

In 1891, General John Joseph Pershing, then a second Lieutenant in the Sixth Cavalry, became Professor of Military Science and Tactics at the University of Nebraska at Lincoln. Wishing to improve the morale of the ROTC unit, he formed a select company of men, thereafter known as "Company A." In 1893, the special drill company became a fraternal organization bearing the name of "Varsity Rifles." In 1894, the organization, in appreciation of the initiative and cooperation of Lt. Pershing, changed its name to "Pershing Rifles."

Pershing Rifles Company D-17 at LSU functions as the rifle drill team and color guard for the Ole War Skule. These units perform at home football games, LSU Corp of Cadets activities, and many other official functions. The Pershing Rifles has four main missions: (1) to aid in the development of successful officers in the Army, Navy, and Air Force; (2) to foster camaraderie and esprit de corps among all three Reserve Officers’ Training Corps programs; (3) to further the purpose, traditions, and concepts of the United States Army, Navy, and Air Force; (4) to give civilians an opportunity to be part of a military organization without a formal commitment to the military. 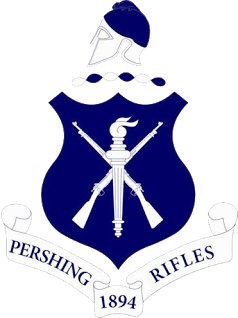 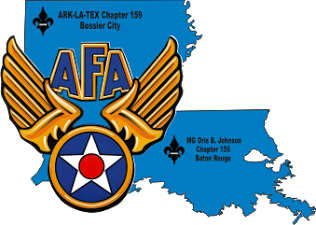 The Major General Oris B. Johnson Chapter of the AFA was originally charted on December 5, 1950, as the Baton Rouge Chapter #156 and in a few short years became inactive and was the verge of being disbanded by the national organization.

In 1993, the group decided to shift its focus to aiding the cadets at LSU. Since then the organization has maintained its focus on the cadets and continues to help whenever and wherever possible to this day. In 1995, the chapter hosted the state convention through much work and many projects with LSU but also visited the Louisiana Veteran's War Home and interacted with other veterans groups. The chapter grew in membership.

The chapter continues to receive accolades from Air Force Association with many medals of merit, an exceptional service awards and a continued membership recognition being awarded to it. The chapter gives out scholarships to LSU students on an annual basis plus it supports all activities of the cadets and angles not only monetarily but with many hours of labor.